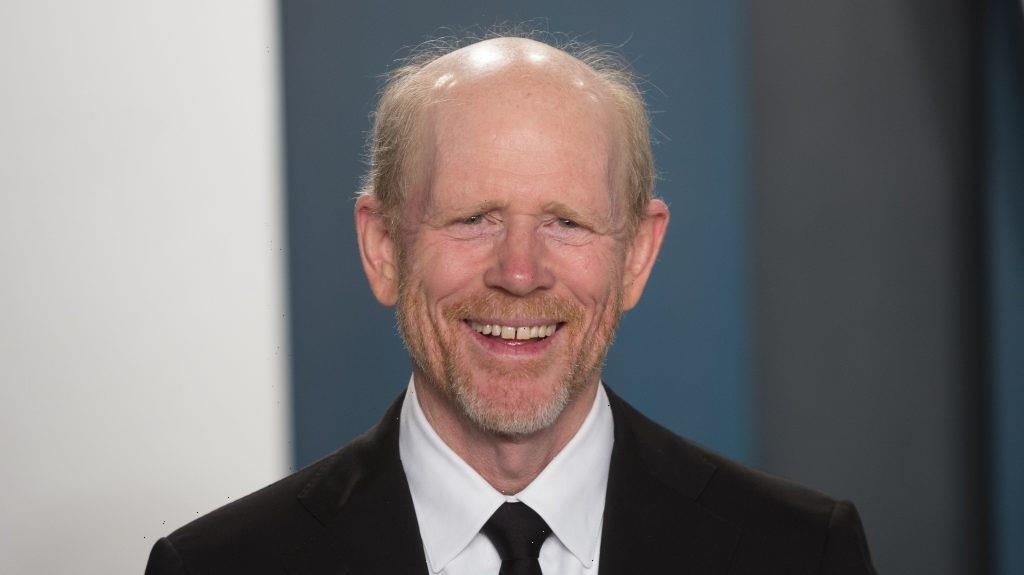 Ron Howard said he wasn’t in the room when Will Smith slapped Chris Rock at the 94th Academy Awards on Sunday, but shared that he found the situation “very upsetting.”

The Oscar-winner, who was watching the awards ceremony on TV, reacted to the shocking moment during a panel for FX’s upcoming drama Under The Banner of Heaven.

“These are people I’m very friendly with and I was shocked. I wouldn’t have expected this kind of behavior,” Howard, who executive produces the series, told Deadline during the virtual session on Tuesday. “I’m not on the Academy board and I can’t speak for their process but I do know them and they will be very, very thoughtful. I will be curious to see what sort of decisions they make.”

“I produced the Oscars one year and I think it’s a celebration to the artists… and it should only focus on that,” he said. “It’s unfortunate it detracted from that.”

Howard and Grazer, who stepped in to produce the 2012 Academy Awards, joined Dustin Lance Black, Daisy Edgar-Jones, Andrew Garfield and the rest of the cast of Under The Banner of Heaven to talk about the FX series.

Created by Black, Under the Banner of Heaven follows the events that led to the 1984 murder of Brenda Wright Lafferty (Edgar-Jones) and her baby daughter in a suburb in the Salt Lake Valley, Utah.

As Detective Jeb Pyre (Garfield) investigates events that transpired within the Lafferty family, he uncovers buried truths about the origins of the LDS religion and the violent consequences of unyielding faith. What Pyre, a devout Mormon, unearths leads him to question his own faith.

Stars Garfield and Edgar-Jones spoke about what drew them to their respective roles.

“I think questions of spirituality, questions of faith and questions on how to live one’s life, questions of the of the meaning of life and…living on a knife edge between life and death…I think that that just may be the most kind of juicy [questions] that I can ask, and I feel compelled to ask as a storyteller and as a creative person,” Garfield, who first read the original book upon its release, said.

Normal People‘s Edgar-Jones said she latched onto Brenda’s kindness to “capture her essence.”

Black also serves as showrunner and executive produces with Brian Grazer, Ron Howard and Anna Culp for Imagine Television; Jason Bateman and Michael Costigan of Aggregate Films; David Mackenzie and Gillian Berrie. Under the Banner of Heaven is produced by FX Productions.

Inspired by Jon Krakauer’s true crime bestseller, Under the Banner of Heaven will launch April 28 exclusively on Hulu in the U.S.

Lynette Rice contributed to this report.