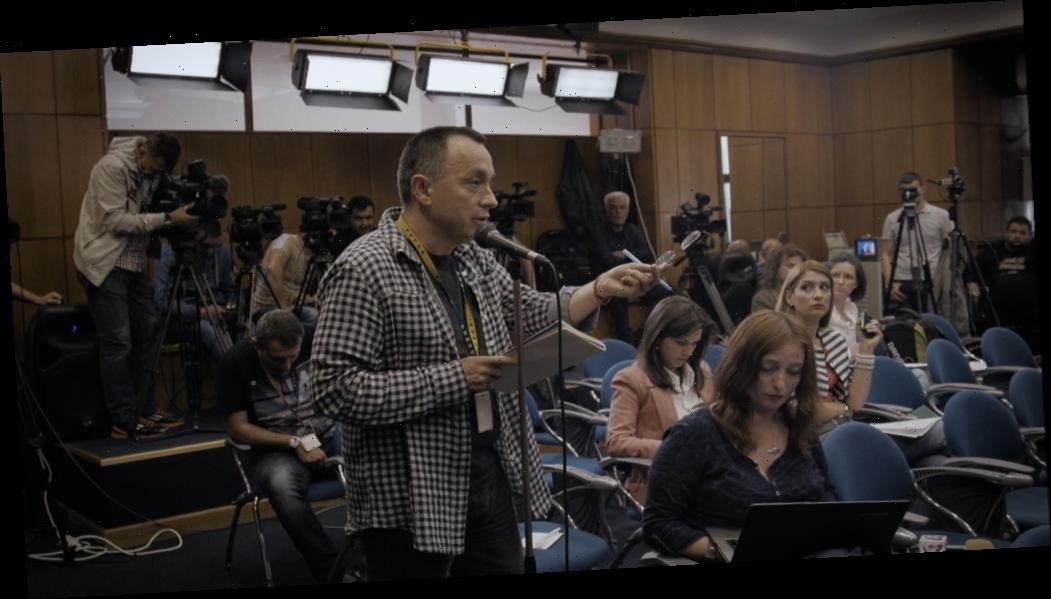 The selection marks the first time a Romanian documentary has been the country’s official submission.

The film follows a team of investigative journalists as they uncover shocking, widespread corruption. After a deadly nightclub fire, the mysterious death of the owner of a powerful pharmaceutical firm, and the quiet resignation of a health minister—seemingly unrelated events, all within weeks of each other—the team of reporters exposes a much larger, much more explosive political scandal. Here’s the film’s trailer.

Collective, which Magnolia Pictures and Participant will release in U.S. theatres and on demand November 20th, the same day Dogwoof and Participant plan to release in cinemas in the UK and Ireland, world-premiered in Venice last year, before having its North American premiere at the Toronto International Film Festival.

“The hospital corruption and subsequent government cover up in Collective took place in Romania,” said Nanau. “Yet this is not just a local story. There is a universality which is even more relevant post Covid. Government corruption is sadly all too familiar across the world and the need to safeguard social justice and press freedom feels more urgent than ever. These are freedoms that have been compromised lately around the world and it could not be a more important time to bring this film to an international audience.”

The movie will be released in France, Germany, Israel, Belgium, the Netherlands, and Switzerland this fall. It is also currently available in 20 countries through HBO Europe.

Pic is produced by Nanau and Bianca Oana, Bernard Michaux and Hanka Kastelicová. The film is an Alexander Nanau Production in co-production with Samsa Film Luxembourg and HBO Europe, with the participation of Mitteldeutscher Rundfunk (MDR), Radio Télévision Suisse (RTS), RSI Radiotelevisione svizzera, YES Docu and the support of the Sundance Documentary Fund. Executive producers are Antony Root and Philippa Kowarsky.