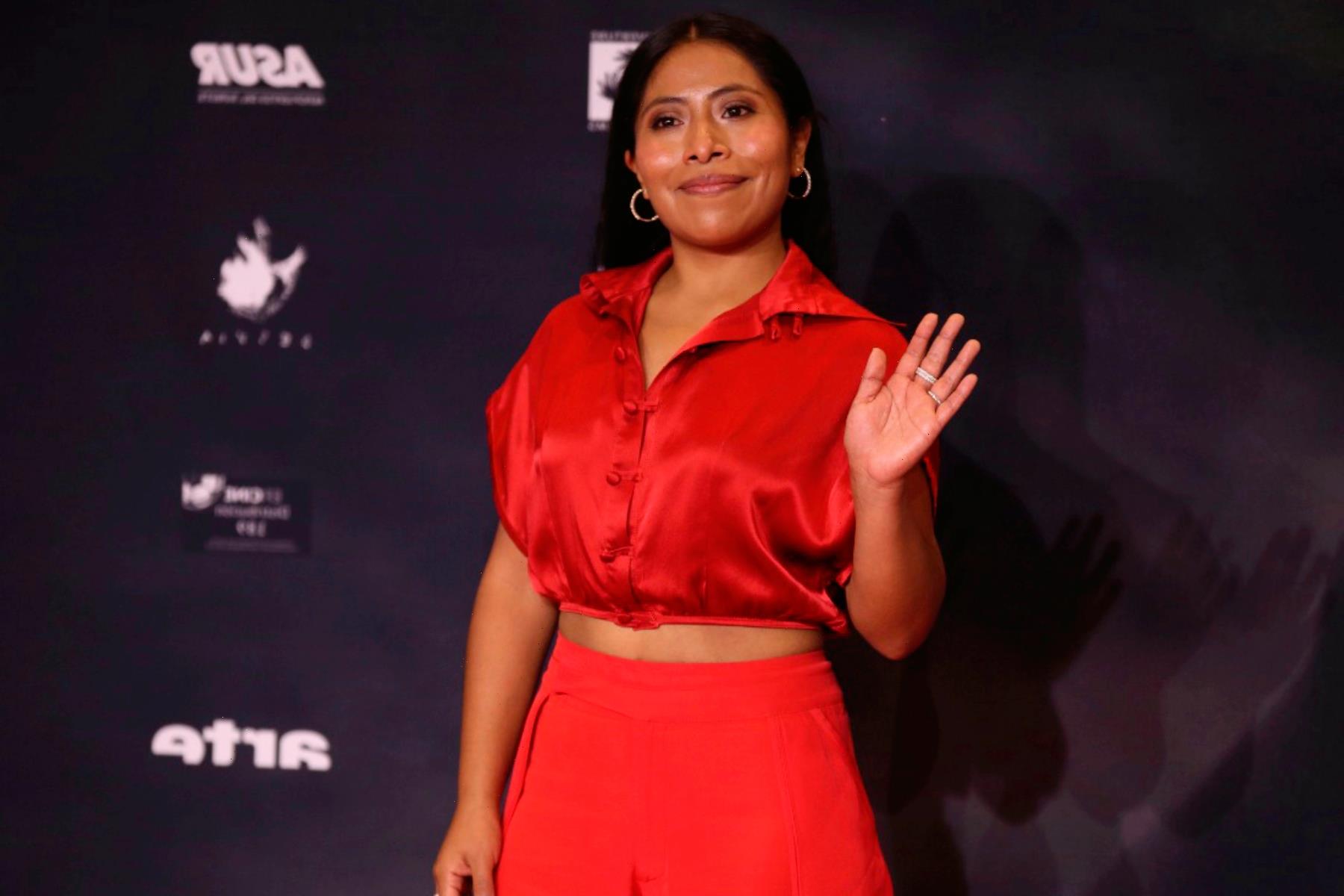 Yalitza Aparicio is heading to the small screen thanks to the first all-Spanish-language series on Apple TV+. The Mexican actress, who starred as the beloved Cleo in Alfonso Cuarón’s Roma, takes a lead role in Familia de Medianoche. The series is based on the documentary Midnight Family, according to Variety.

The show is one of the first major acting gigs for Aparicio, who was nominated for best actress at the 2019 Oscars for her role as a loving housekeeper in the Golden Globe-winning film, Roma.

Aparicio is also set to appear in horror film Presencias via TelevisaUnivision’s Vix+ streaming service this year. “This is a story about a man who, after his wife’s murder, launches his own investigation to find her killer,” she said about the series, per Deadline. “His investigation takes place at the scene of the crime: a cabin in the woods where he spent a large part of his childhood. Before long, he notices many strange occurrences taking place and is forced with facing a terrifying reality.”