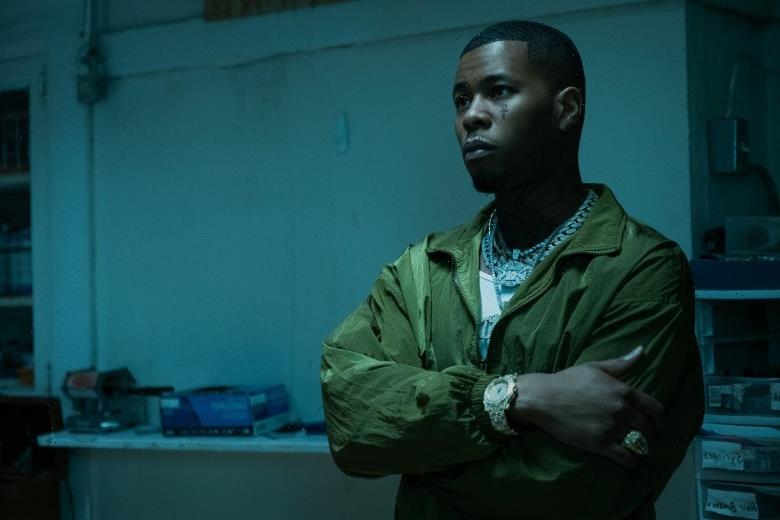 Perhaps this is not the right time for streamers to put many of their eggs in advertising, after all. On Thursday, Roku lost about one-quarter of shareholder value after reporting a rough second quarter. The culprit was underperforming ad sales, causing the streaming-device manufacturer to whiff on Wall Street’s revenue forecasts and to lose (even) more money per share than expected.

The consensus among media analysts was that Roku would lose 68 cents per share on $805.2 million in revenue. Instead, the company reported revenue of $764 million; it lost 82 cents per share. While Roku added 1.8 million active accounts in the quarter and enjoyed a 19 percent year-over-year increase in terms of hours streamed, the company is dealing with what executives called a “significant” slowdown in advertising spend.

“We are seeing advertisers worried about a possible recession, so we’re seeing them reduce their spend in places that are easy for them to turn off and turn back on,” Roku CEO Anthony Wood said on the Q2 conference call. At the time, Wood was watching his company’s shares sink by as much as 28 percent in after-hours trading to their lowest point since April 2019 — nearly one full year before the Covid pandemic interrupted life in the U.S.

Worse yet, Wood and his top execs warned of rough days ahead: “We are in an economic environment defined by recessionary fears, inflationary pressures, rising interest rates, and ongoing supply chain disruptions,” they wrote in a letter sent to shareholders this afternoon. “For the second half of the year, we are forecasting that advertising spend, particularly in the scatter market, will continue to be negatively impacted. We also believe that consumer discretionary spend will continue to moderate, pressuring both Roku TV and Roku player sales.”

As of this writing, Roku shares, which were trading for as high as $490 a year ago, are barely staying above $60.

Roku, the home to The Roku Channel, is far from the only media company feeling the effects of a pullback in advertiser spend. Over the last week, Facebook parent Meta reported its first-ever revenue slide, Alphabet (fka Google) revealed YouTube’s ad-revenue growth slowed last quarter, and Comcast reported that NBCUniversal’s ad revenue dropped 1 percent. All companies blame, in part, advertisers’ reaction to the economic downturn (with our fingers tightly crossed, we’ll not use the word “recession” here) as the reason for the bad news.

But Roku doesn’t want Wall Street to panic. Executives came to Thursday’s call prepared with another set of numbers that offer hope. The scatter market, ads that are not purchased far in advance, is where Roku felt the brunt of the advertiser pullback. But its upfront in May marked the first time that Roku sold over $1 billion in ads for the year ahead. Wood cited that while consumer goods and automotive ad spend was down 9 percent last quarter for linear TV, while Roku saw “double-digit growth.”

Zooming out further, Roku execs say they’re in a good medium and long-term position. Roku Investor Relations VP Conrad Grodd said the first half of this year was the first time that streaming reach and engagement surpassed that of legacy TV, while streaming represented just 20 percent of advertiser spend. The embrace of ads by Netflix and Disney+ shows how the streaming ad space is maturing and offers an inevitable conclusion that advertisers will over time move their dollars to streaming. Just…not yet.

Tony Maglio contributed to this story.