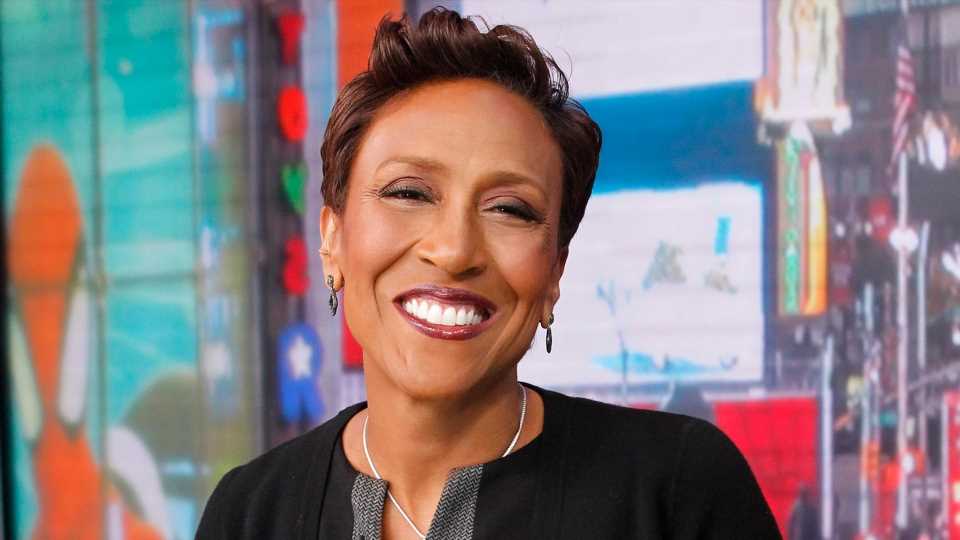 ROBIN Roberts has revealed how she grieved following the death of her pet dog.

The GMA star opened up on the tragedy as she replied to one of her fans on Twitter. 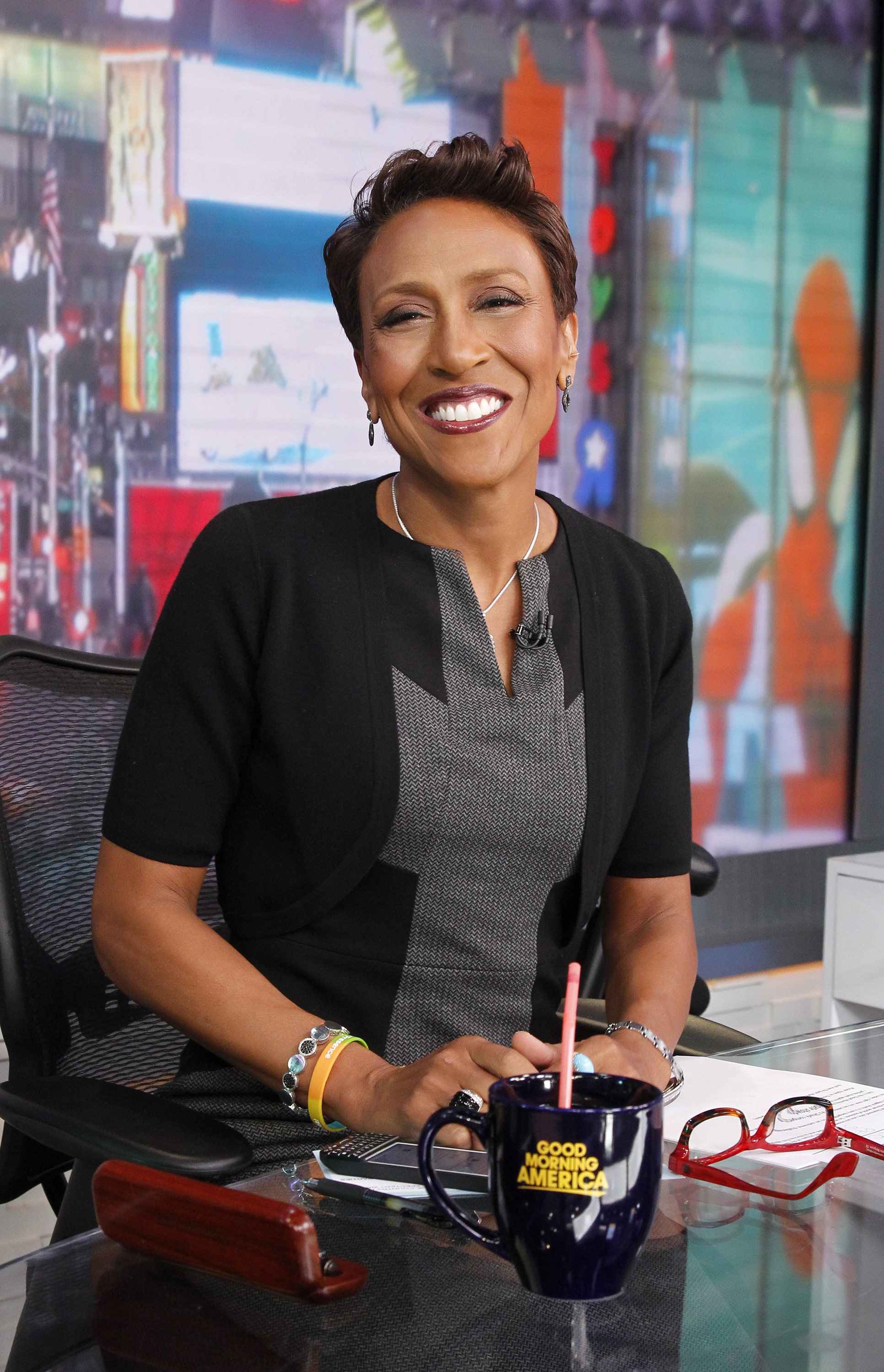 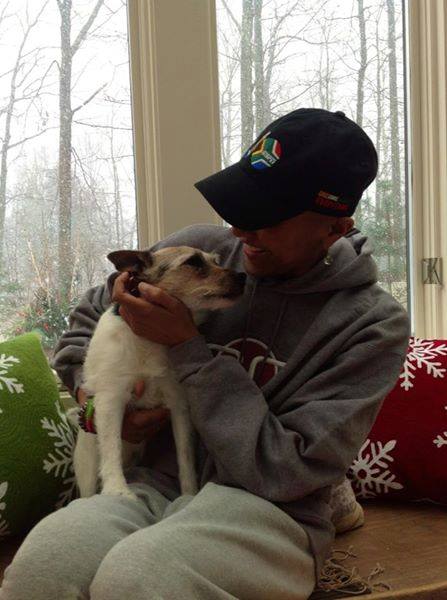 Roberts offered some Monday Motivation to her 1.1million followers and said people can withstand strong storms, overcome "big challenges" and accomplish impossible dreams when they have God's word in their hearts.

One fan gushed: “Thank you for always being someone positive to look up to.

“I had to make the awful decision to put my 10yr old Great Dane, sweet Bella down Thursday afternoon, (the) hardest thing, I’ve ever had to do. Your morning messages help.”

Roberts said she found comfort in the poem Rainbow Bridge when her Jack Russell of nearly 18 years KJ died in 2015. 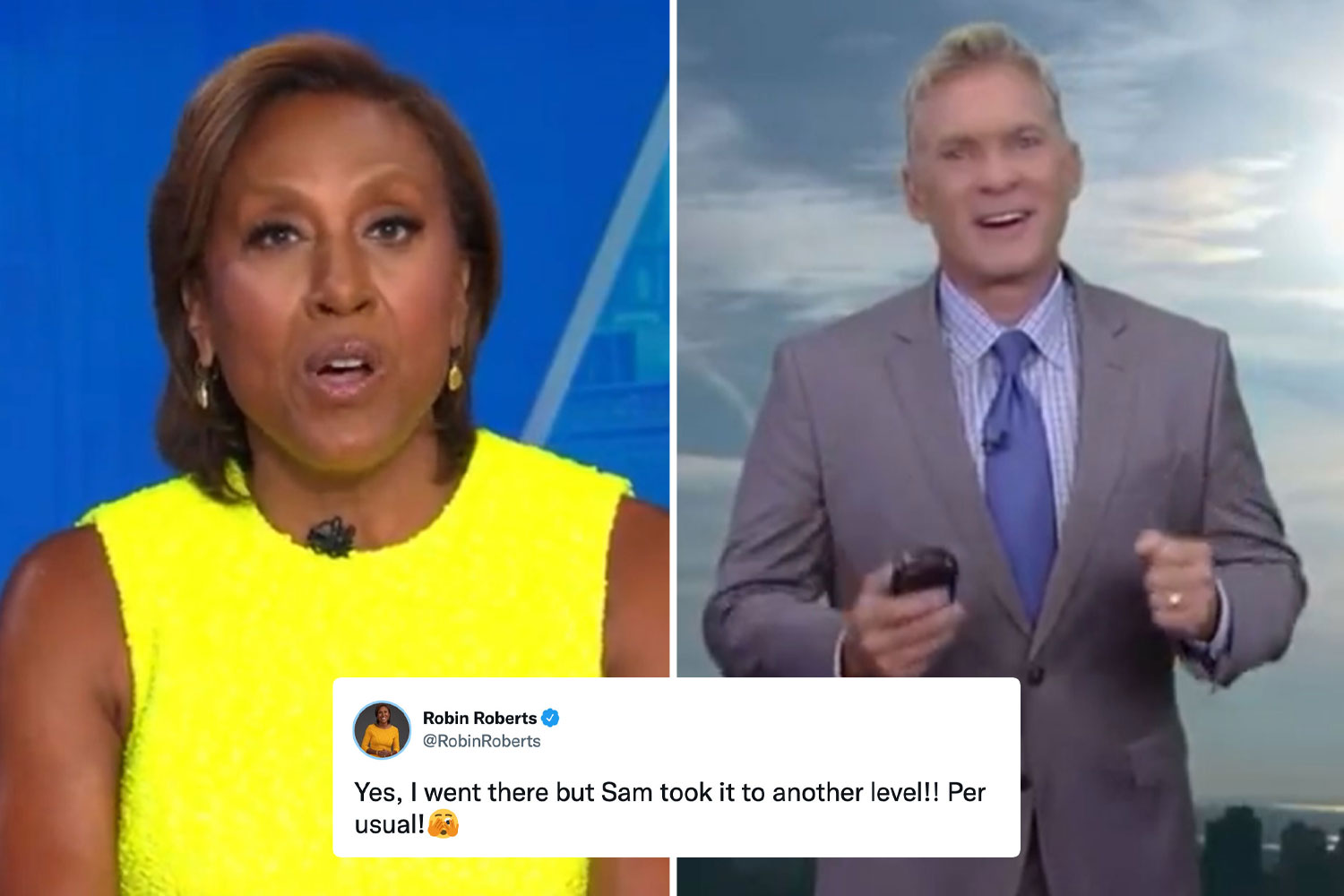 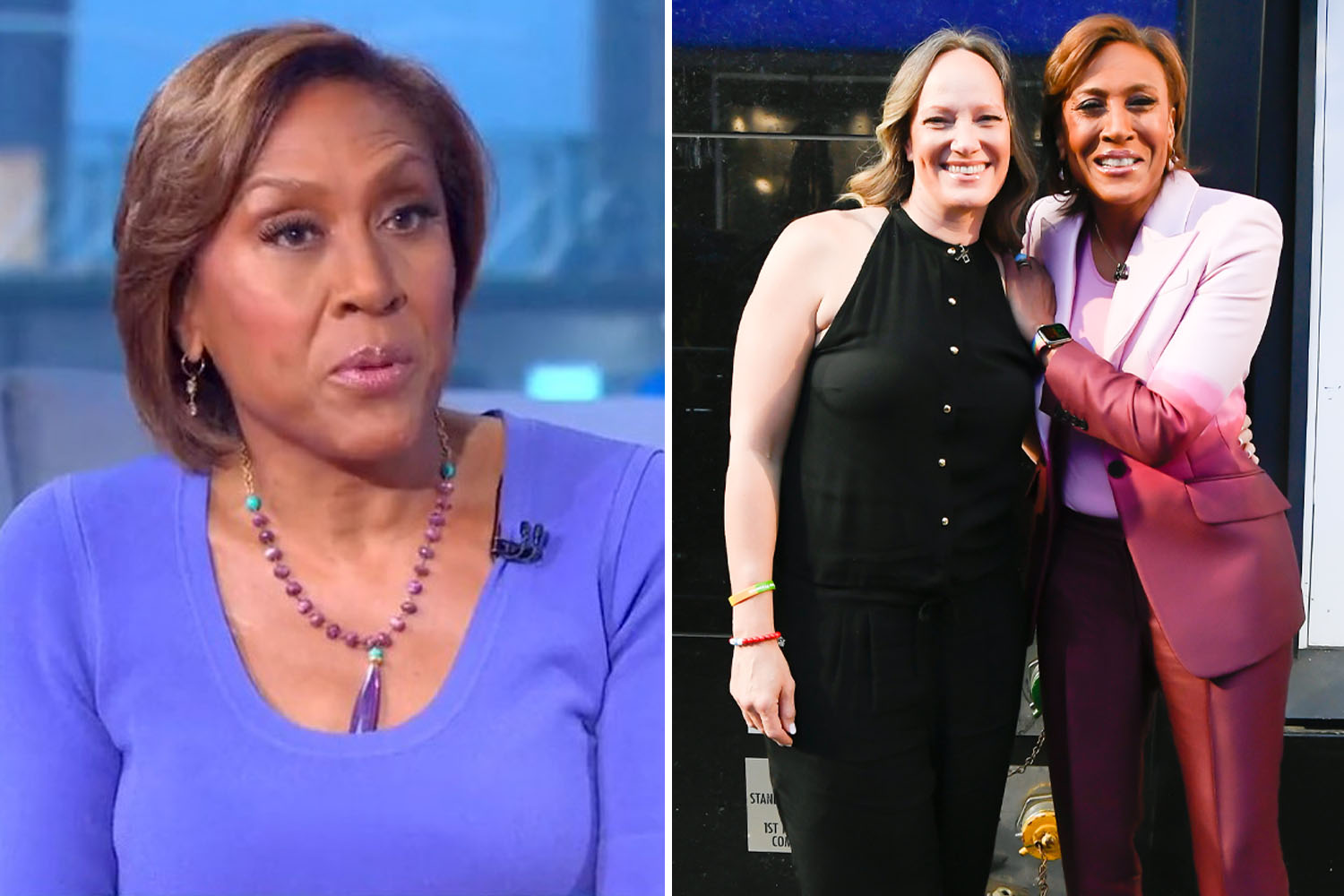 One of the poem's verses says: “When an animal dies that has been especially close to someone here, that pet goes to Rainbow Bridge.

“There are meadows and hills for all of our special friends so they can run and play together.

“There is plenty of food, water, and sunshine, and our friends are warm and comfortable.”

The poem continues: “All the animals who had been ill and old are restored to health and vigor.

Tributes for mum, 79, with 'heart of pure gold' killed in explosion at house

“Those who were hurt or maimed are made whole and strong again, just as we remember them in our dreams or days and times gone by.”

The final verse states: “The happy kisses rain upon your face; your hands again caress the beloved head, and you look once more into the trusting eyes of your pet, so long gone from your life but never absent from your heart.”

She said the pooch helped her deal with some of the most difficult moments of her life, including the deaths of her mom and dad.

She captioned one image: “This picture may be faded but the memory of this day is as bright now as when it was taken almost 18 years ago.

“That’s when this lil rascal, KJ, stole my heart. Anyone who has had a beloved pet knows the pure joy they add to our lives.

“Unconditional love… no judgment… a trusted companion there for you in good times and bad.”

Paying tribute, she said: "I'm grateful and blessed to have had her as long as I did. She gave so much love and was greatly loved in return.

"Thank you, KJ, and all four-legged wonders for the indefinite love and happiness you bring into the world."

Roberts admitted that she was left filled with “immense grief” as she mourned the death of KJ.

She said: "It's so hard to say goodbye. You will always have a special place in my heart." 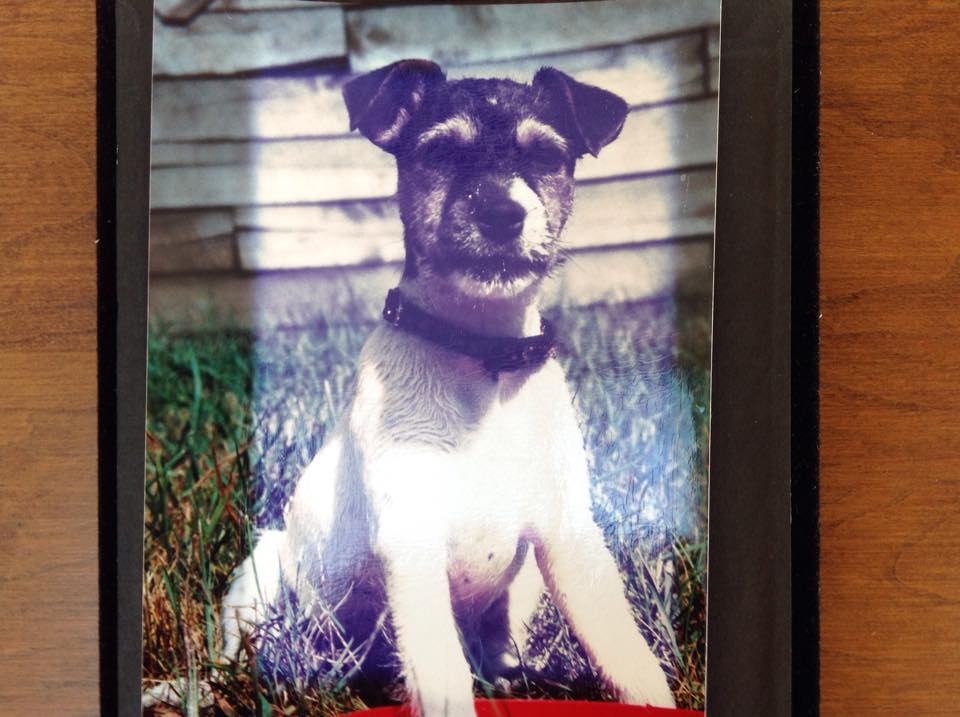