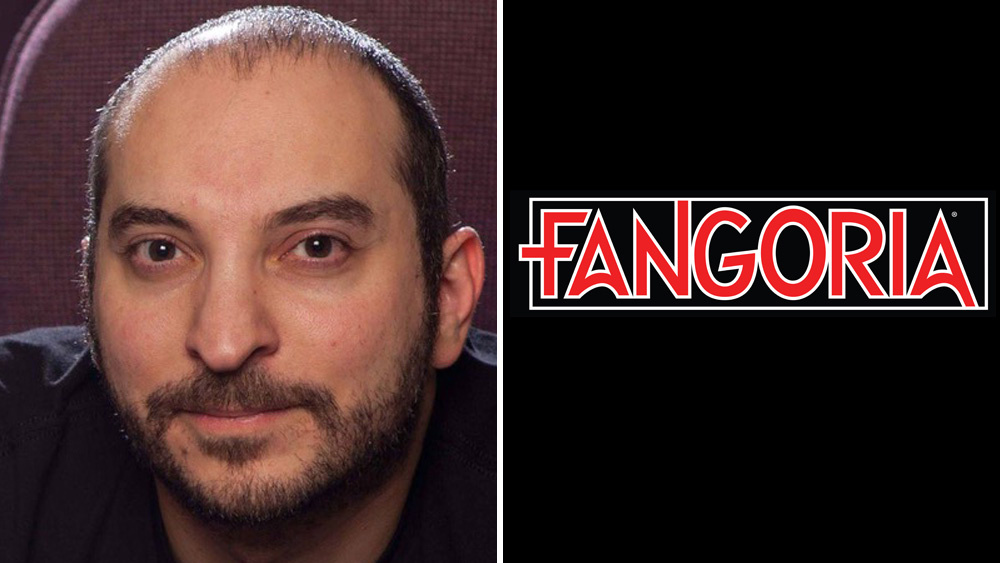 EXCLUSIVE: Fangoria announced today that they have named Rob Galluzzo as the Director of Acquisitions and Distribution.

In his new position, Galluzzo will be handling film acquisitions and aiding in development for Fangoria’s and parent company Cinestate’s ever-expanding slate of original and acquired properties. Galluzzo will help with brokering deals as well as shepherding the latest and greatest in genre content. Since 2018, Fangoria has produced three horror movies, including 2018’s Puppet Master: The Littlest Reich which can be viewed on the horror-streaming service Shudder. Galluzzo will be part of Fangoria’s effort to expand its genre library.

“As a lifelong fan of Fangoria, I’m beyond thrilled to be working with the amazing team that CEO Dallas Sonnier has put together,” says Galluzzo. “On top of developing and acquiring exciting, unique, and diverse new films, we’re going to be expanding Fangoria and Cinestate in some incredible ways in the coming year, and I’m honored to be a part of that initiative.”

Prior to his new post at Fangoria, Galluzzo was the head of Epic Pictures’ Dread Central Presents, which he helped build and launch. He is also the co-host of the genre podcast Shockwaves which is on the Blumhouse Podcast Network.

“I have long looked to Rob Galluzzo to set the tone for what’s ‘next’ in horror. We’re excited to have someone joining our team who is not only a tastemaker in genre cinema, but also someone who understands the business of getting indie movies produced and distributed,” adds Dallas Sonnier, founder of Cinestate.

Though the company is based in Dallas, Tex, Galluzzo will be based in Los Angeles to help maintain a west coast presence for the label.