“See ya in the next life,” The Duke and Jack Walsh say to each other near the end of Midnight Run, one the moviedom’s great buddy-action flicks. Charles Grodin, who played bail-jumping mob accountant John “The Duke” Mardukas in the 1988 film, died today at 86. His co-star, two-time Oscar winner Robert De Niro, paid tribute to the late actor today.

“Chuck was as good a person as he was an actor,” De Niro said in a statement. “Midnight Run was a great project to work on, and Chuck made it an even better one. He will be missed. I am very, very sad to hear of his passing.”

Midnight Run also was a great project to watch. 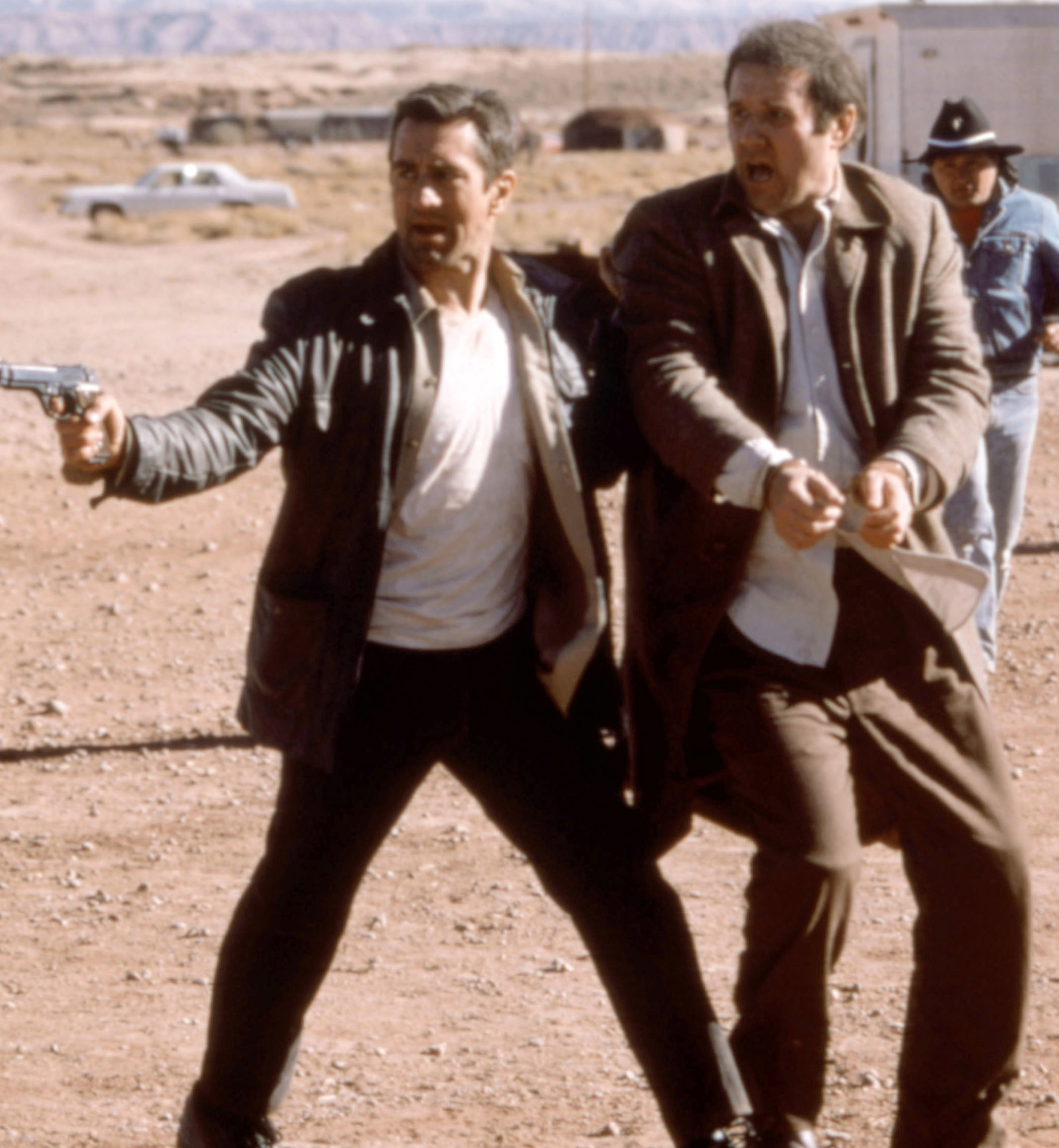 Directed by Martin Brest from an underrated screenplay by George Gallo, the movie follows De Niro’s Walsh, a cop-turned-bounty hunter who is offered a tidy — and later disputed — sum to retrieve the Duke. Seems the man often referred to as “The Accountant” embezzled $15 million or so from big-time wiseguy Jimmy Serrano (Dennis Farina), then skipped out on his six-figure bail. Legitimately distraught bail bondsman Eddie Moscone (Joe Pantoliano) wants his man, and his money, and hires Walsh to find the Duke and get him to L.A. in five days.

Midnight Run then morphs into a comic road-trip actioner that involves an increasingly agitated FBI agent (Yaphet Kotto, who died in March), a scuzzy rival bounty hunter (John Ashton) and a couple of bumbling mob enforcers (Richard Foronjy and Robert Miranda) as they all chase Walsh and the Duke cross-country by train, plane and automobile. All the while, the pursued duo strike up an unlikely, and oddly moving, friendship.

The film is a stone classic, with a 94% Fresh score on Rotten Tomatoes and likely a 100% classic rating among fans of Grodin, De Niro and the buddy-action genre.