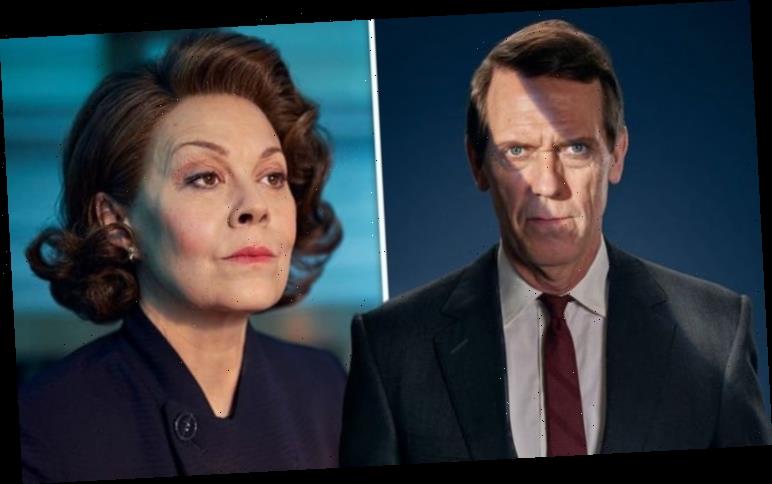 Peter Laurence (played by Hugh Laurie) is a ruthless, tactical and charismatic politician who takes centre stage in Roadkill. In the series premiere, BBC One viewers witness Peter lock horns with Prime Minister Dawn Ellison (Helen McCrory) after a libel court case threatens to damage his public and working reputation within the Conservative Party. The hour-long debut, created by David Hare, received a rather mixed reception with viewers, with a number taking aim at the show’s representation of party politics.

Prime Minister Dawn and her trusty assistant Julia (Olivia Vinall) scheme together against Peter following his court case win against a national newspaper for libel.

With Peter’s amibitions seemingly clouding his vision, he sweeps all of his personal troubles – including unexpected contact from an illegitimate daughter – to one side in the hopes of moving up within the party.

What ensues is a manipulation of power, as Dawn misleads Peter into thinking a role as the Foreign Secretary lies ahead, only for him to be offered the Minister for Justice role as part of a cabinet reshuffle – a job he’s less than keen to take on.

Ulterior motives and underhand tactics dominate the entire working relationship, with viewers seeing firsthand the backstabbing and hidden agendas from the moment the series kicked off. 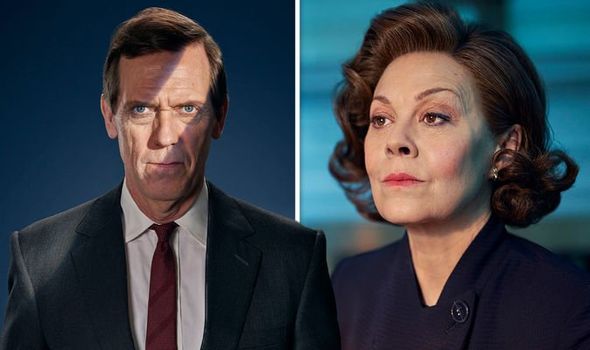 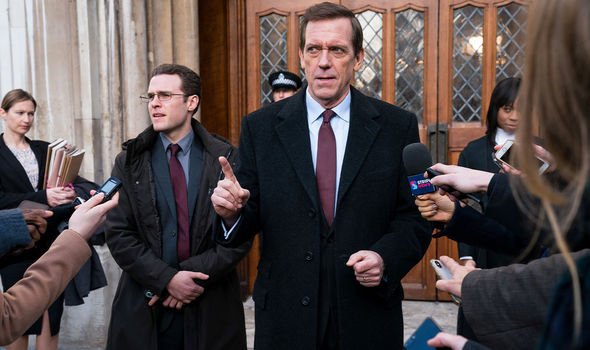 However, despite the drama boasting some of the biggest names from the world of film and TV, it wasn’t enough to keep several viewers locked into the action.

A second echoed: “It’s always tedious wading through a continuous stream of anti-Tory bias dressed up as drama but this was boring as well. Switched off. #Roadkill.” 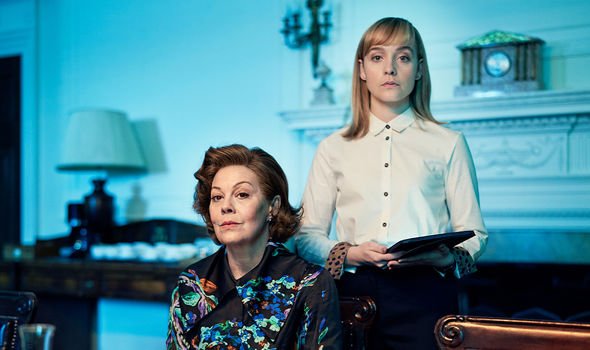 “Why do I get the feeling that BBC’s new drama #roadkill is simply anti Tory?” quizzed a fourth.

With a sixth hit out at the storyline as a whole: “Watching #Roadkill – I’m sorry but I can only suspend disbelief so many times.

“Not only is it politically biased (as #BBC usual) but the re-employment was beyond ridiculous. Losing your company 1.5 million is OK but you can bribe your way back in with threat of tribunal?”

DON’T MISS:
Roadkill BBC release date: How many episodes are in Roadkill?
Roadkill on BBC: Is Roadkill based on a true story?
Roadkill cast: Who is in the cast of Roadkill?

Another weighed in: “Turns out #Roadkill is a bit s***e. Clichéd characters and appallingly poor story. Turned off.”

However, there were some BBC viewers who enjoyed the political drama, drawing parallels between it and real-life Westminster goings-on.

“Roadkill episode 1 on BBC1 – Very good! Enjoyed that. Hugh Laurie as good as expected. A corrupt Tory politician at the centre of multiple scandals,” said one fan.

A second agreed: “Really enjoyed #Roadkill tonight. The twists and turns in Government machinery, the people backbiting colleagues, the corruption, who’s sleeping with whom, it’s all there. It’s all based on a Tory government, too, which was a stroke of genius. Very much looking forward to ep.”

Speaking about the series, creator Hare said prior to its premiere: “In Roadkill, I wanted to ask what happens when you put ideals of freedom and personal responsibility above all other virtues.

“I was also interested in the effect of believing that every one of us is alone responsible for the destiny and progress of our own lives. But to inquire into these questions, it was essential to me to invent.

“I wanted to imagine what it would be like if a Conservative politician, naturally gifted with a mix of charm, intelligence, charisma and high humour, managed to find his path from a working-class household in Croydon right into the heart of Westminster.”

Roadkill continues Sunday at 9pm on BBC One.