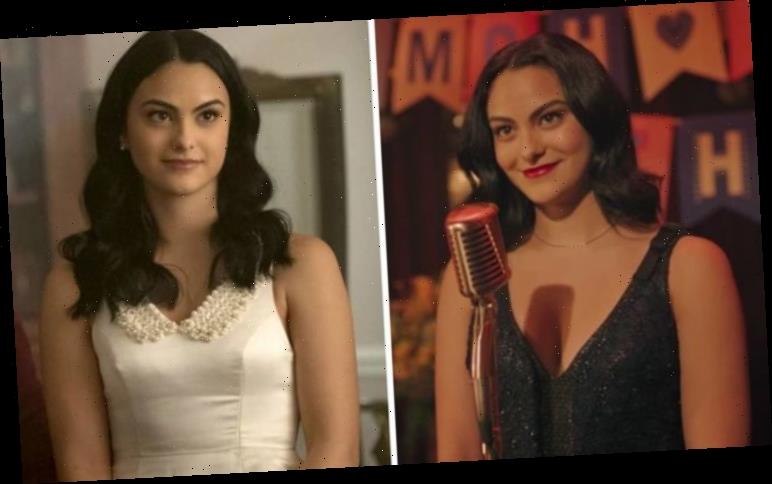 Riverdale series four was left unfinished as the cast and crew had to put a halt to filming. So the teen drama wasn’t able to film the remaining few episodes, leaving fans desperate to find out what happens next. What had been planned for the series four ending though will instead be incorporated with the upcoming season five.

They agreed to stop anything else from happening and continue seeing their other halves Jughead Jones (Cole Sprouse) and Veronica Lodge (Camila Mendes).

But with the prom episode now going to feature in series five, it is expected that Jughead and Veronica are both going to find out the truth about what happened.

This will bound to cause some drama and likely lead to the group of friends splitting up. 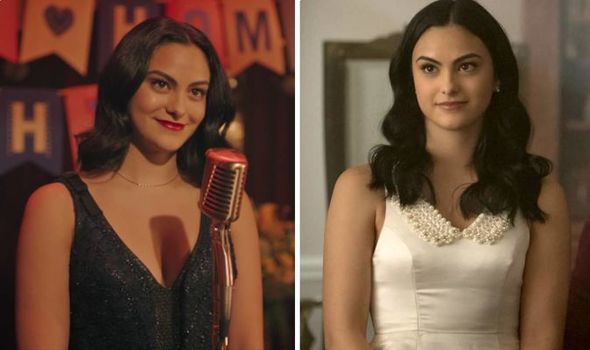 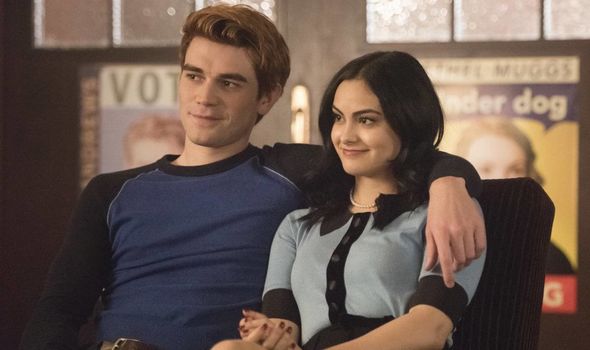 Riverdale has already confirmed there is going to be a seven-year time jump in season five.

So while they are currently all teenagers about to leave Riverdale High behind, they will be in their early 20s at least a couple of episodes into the new series.

During this time, a lot will change in the lives of the Core Four.

One of them being their relationship statuses, including that of feisty heiress Veronica. 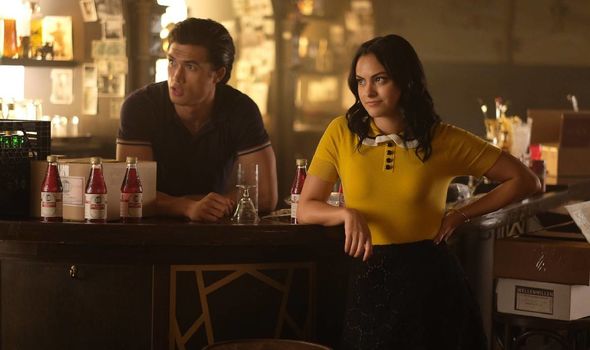 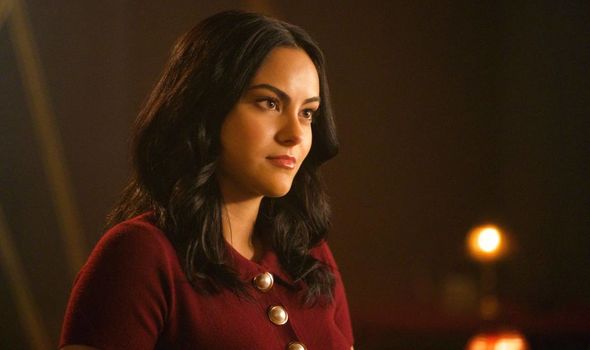 Who is Veronica Lodge’s husband?

Following the seven-year time jump, fans will see how the teens’ lives have changed since their high school days.

Veronica and Archie have been together throughout the majority of Riverdale, overcoming a lot of hurdles including her father Hiram Lodge (Mark Consuelos) trying to kill the red headed teenager.

They have always managed to work through their problems but it seems like their relationship will be brought to an end in season five.

Whether this was caused by Betty and Archie’s kiss or another reason in the future is not yet known.

A casting call has been released which reveals that Veronica will actually be married in the new season.

The creators of Riverdale are currently looking for the actor to portray her future husband Chad Gekko.

But going by the description, it doesn’t sound like their relationship is a very happy one.

Veronica isn’t the only one who has moved on since her high school days.

Jughead Jones will also have a new girlfriend called Jessica who is going to be introduced in series five.

But the call sheet doesn’t reveal if either Archie or Betty will be getting a new love interest.

Could this be a hint that they became an official couple after their initial kiss at high school?

Riverdale is available to watch on Netflix.