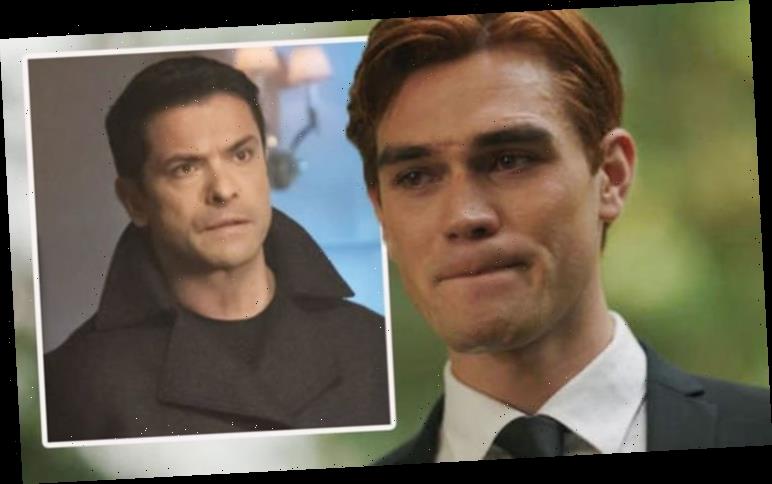 Archie (played by KJ Apa) left his girlfriend Veronica Lodge (Camila Mendes) utterly heartbroken when he told her about his feelings for Betty (Lili Reinhart) at the Riverdale senior prom. After telling her cheating boyfriend they would go their separate ways once they’d graduated, the schoolgirl broke down in her mother Hermione Lodge’s (Marisol Nichols) arms. However, the Netflix drama character didn’t realise her gangster father Hiram (Mark Consuelos) was listening in and not one to shy away from getting revenge, it seems he could finally kill Archie.

Hiram and Archie have had somewhat of a turbulent relationship over the years, with the ruthless businessman coming close to killing his daughter’s boyfriend in season two.

However, during the season five premiere, the men had finally broken peace as the town mayor asked the schoolboy to become his second in command.

Having been turned down by the Naval Academy, the youngster was seriously considering giving the proposition some thought.

Veronica was certainly pleased to see her partner and father getting along for once but it seems everything was turned on its head with the revelation the heartthrob had cheated.

Recently, Hiram has found solace in getting into street fights and with the anger within him, could he kill Archie after a violent altercation? 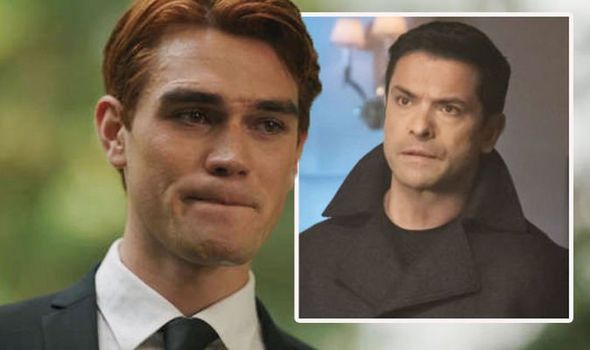 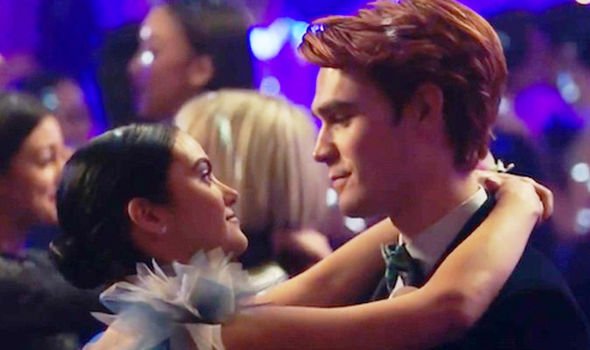 Towards the end of the season five premiere, Archie was seen receiving a videotape which played out his death.

With several indicators suggesting the beloved character could be set to make an exit from the show, the actor who plays him, KJ, has spoken out about whether Hiram could be the person to do the job.

Speaking about the men once again going to war with each other, he said: “Absolutely, yeah. And we see them kind of go for it at some point.

“When [Hiram] learns about [Archie cheating], he definitely doesn’t take it lightly. Let’s just say that,” the star added. 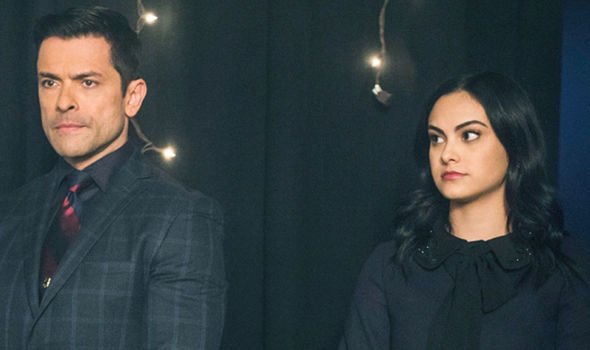 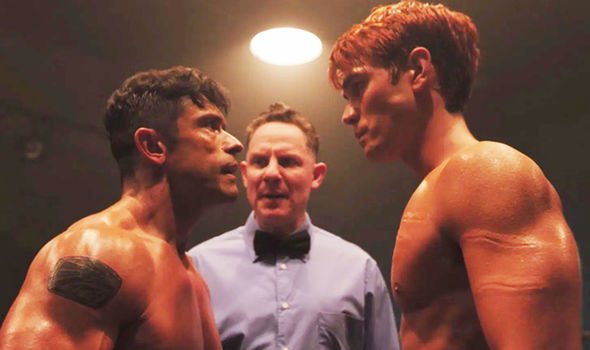 We see them kind of go for it

At the moment, Betty and her boyfriend Jughead Jones (Cole Sprouse) are still together as the former was the one who called things off with Archie.

However, wanting to stop his revenge plan against the heartthrob, Hiram could expose the teenager’s dalliance to the whole town in a speech as mayor.

This would certainly lead to heartbreak on all parts and with the drama set to jump five years into the future, viewers could see all the characters with different partners.

Veronica will feature in the show with a husband but could Archie and Betty become a couple if the schoolboy isn’t killed?

Discussing Archie’s feelings towards Betty, KJ explained: “I mean, at the point, who knows? It’s always been back and forth.

“And then there’s this other, completely new girl who came into town and he fell in love with,” he continued to tell TVLine, stating his character would always be close with the girls.

Though, he added he does like his alter-ego’s relationship with Betty and their feelings will be explored in the time jump.

Fans are eager to see how things go after the season five premiere.

One viewer wrote on Twitter: “Whatever the case maybe I still prefer Archie telling the truth to Veronica over Betty as always hiding the kiss from Jughead #Riverdale #Bughead #Varchie.”

Another added: “I don’t want Betty and Archie together! Bughead [Betty and Jughead] are so cute #Riverdale.”

Whilst a third wrote: “Hiram hearing that something happened with Betty and Archie #Riverdale,” followed by a grimace face emoji.

Riverdale season 5 continues Wednesdays on The CW, and the following Thursday on Netflix.