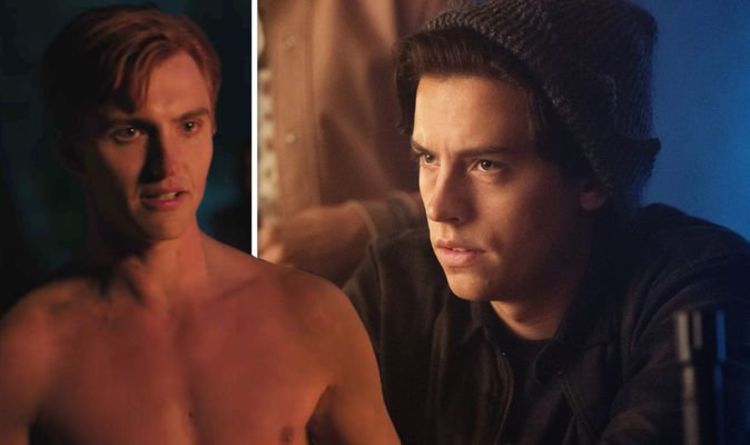 Riverdale viewers saw the introduction of Chic (played by Hart Denton) back in season two.

However it was later revealed Chic was in fact just a drifter, and certainly did not have Betty’s best interests at heart.

After he was run out of Riverdale by the Black Hood, fans didn’t think they would see him again – until he arrived once again in the final few episodes of season three.

But now fans have noticed he may be involved in another Netflix show: 13 Reasons Why.

Fans on Reddit have done some sleuthing, and have found a number of clues which point towards Hart joining the show.

Redditor deancest wrote: “Someone is listed as [Hart’s] stunt double in both 3×11 and 3×12 on IMDB (something crazy might be going on in those episodes as Clay, Justin and the new character Charlie Saint all have stunt doubles listed for those two episodes).”

They also pointed out Hart was seen hanging around with the rest of the 13 Reasons Why cast back in January, adding to the theory.

“You could say they might just be friends, but even Grace Saif, who I previously speculated as a possible main female character in season 3, follows him.” 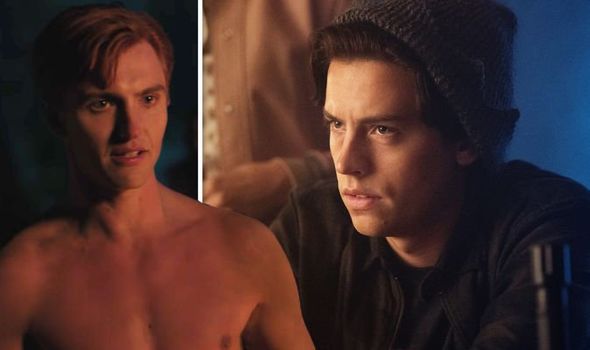 Recently fans have been theorising about the upcoming fourth season of Riverdale, and suggesting it would focus on the characters going to college.

With tensions rising, the trio then made an agreement to burn their blood-stained clothes, and never talk of this again.

However the worst part of the situation is that they went on to burn Jughead Jones’s (Cole Sprouse) iconic hat – teasing that he may in fact be dead.

While it doesn’t seem like he is actually going to be killed off, fans are speculating whether the drama will stem from being in college. 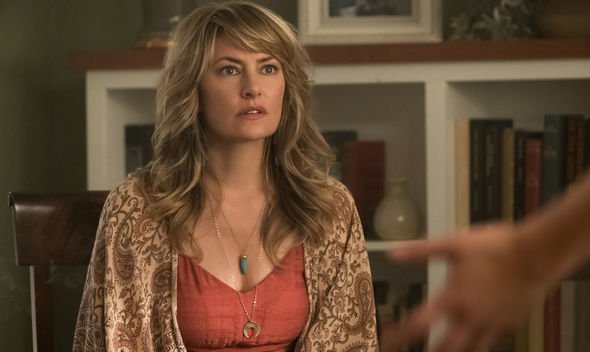 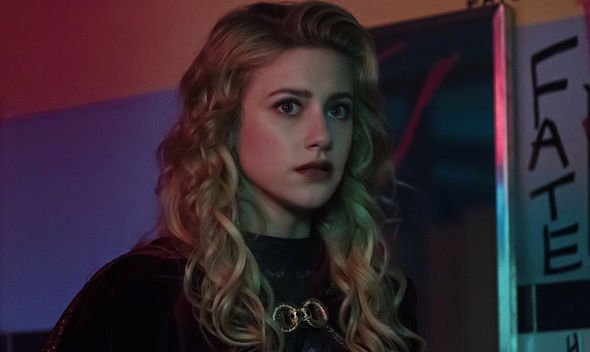 Speaking about the potential storyline, fans wrote: “I think they do go to college, but maybe next season will cut to summer break after college.

“They all decide to meet and catch up back in Riverdale.

“They’ll have to deal with more mysteries coming back to Riverdale and figure out what’s been happening while they’ve been gone. Just a prediction.”

But will Jughead make it out of the situation unscathed?

Riverdale returns October 9 to The CW and Netflix.