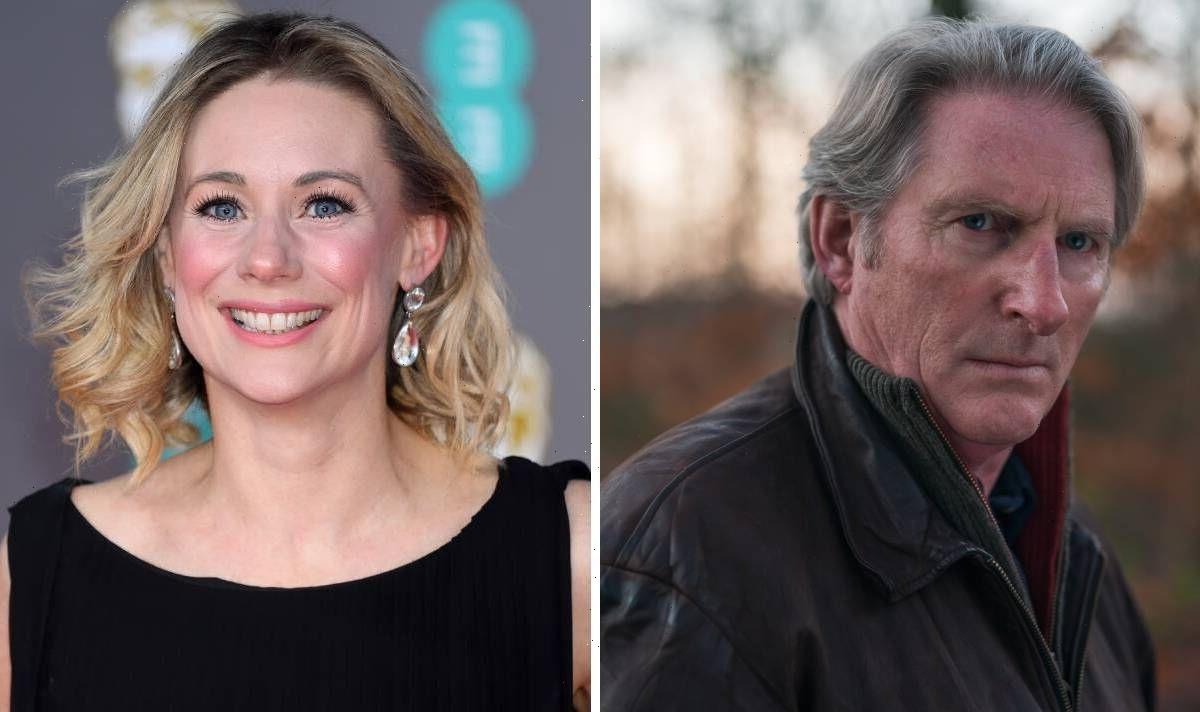 Line of Duty: Martin Compston on being ‘killed off’

Alex Ridley (played by Adrian Dunbar) retired from the force but is forced back to work when his former mentee DI Carol Farman (Bronagh Waugh) gets in touch with him about a case. Ridley is then brought on as a police consultant to help figure out various complex cases that take even darker turns. The ITV drama’s finale will be about the death of a man who fell from his balcony, which is later revealed to be linked to the arson attack that killed Ridley’s own family.

Who are the guest stars in Ridley episode 4?

As with every previous episode of Ridley, guest stars will once again be welcomed to the cast and linked to the individual cases.

Starring as Rochelle Blaine, who is somehow connected to the man that died is actress Olivia Pentelow.

She is very new to the entertainment industry, having had a background role in Channel 4’s Ackley Bridge.

Pentelow has been listed to portray Hannah Oldfield in the upcoming BBC drama The Gallows Pole, directed by Shane Meadows. 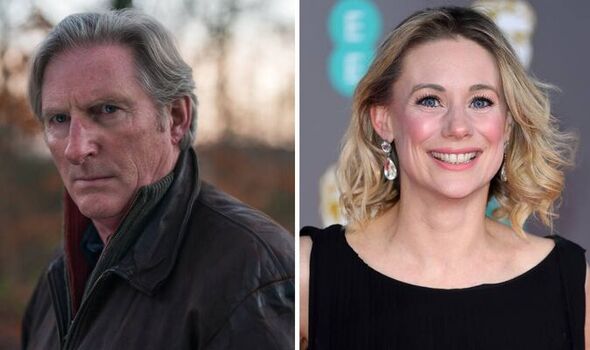 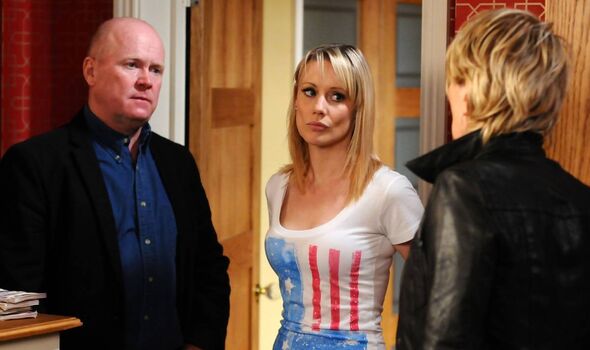 Diane is related to Rochelle and played by actress Kellie Shirley, who soap fans are bound to recognise.

Shirley was Carley Wicks, the daughter of Shirley Carter (Linda Henry) and the sister of Mick Carter (Danny Dyer) in EastEnders.

She was in the BBC drama on and off for six years and was last seen in 2012 when she introduced her son Jimmy to her mum.

Shirley has also been in, In the Long Run, Biff and Chip, Call the Midwife and Meet the Richardsons. 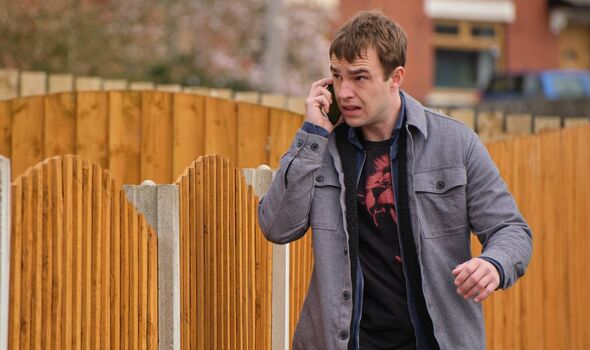 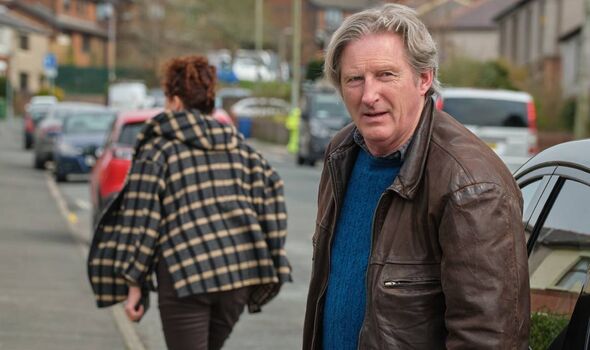 He was in the Channel 4 soap as Barry “Newt” Newton for three years and was Finn for two.

Mirallegro has also been in Doctors, The Village, the reboot of Upstairs, Downstairs, Our Girl and The Beast Must Die, to name a few.

His latest part was in We Hunt Together earlier this year as Robert Miller.

This is her first television role but she has been in films, Tar and Dear Sister over the past two years.

She has also done theatre work in productions like Sinners, Incognito, A Midsummer Night’s Dream and Brass.

Also joining the cast of Ridley for the final episode as the priest is actor Marc Geoffrey.

Since 2011, Geoffrey has played a number of minor roles in popular shows like Coronation Street, The Lost Honour of Christopher Jefferies, Life, Three Girls and The Bay.

So far, there has been no talk about whether or not Ridley will return for a second season.

Given the fact every episode is two hours long, ITV has been investing much of its timeslot to the drama.

Therefore, it does appear there is a good chance of it coming back for more episodes.

Ridley concludes on Sunday, September 18, at 9pm on ITV.