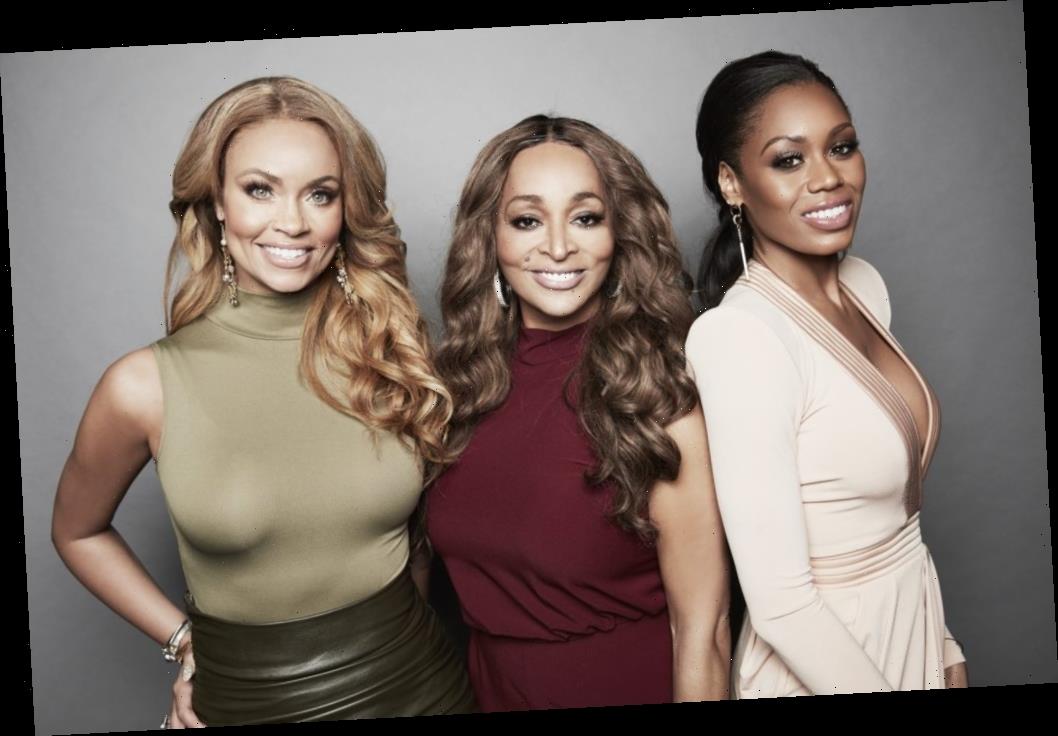 There were a lot of spoilers floating around The Real Housewives of Potomac‘s season 5 reunion before it aired. A common theme was that Gizelle Bryant had her feet held to the fire and got a lot of pushback from Andy Cohen and her co-stars. Bryant even teased it herself. However, when the reunion aired, while Bryant did receive a lot of scrutiny, it was not that “breakdown,” as she once called it.

Right before the reunion on Bravo Chat Room, Bryant essentially confirmed the online rumor reports that she was in the hot seat and subjected to a lot of scrutiny at the reunion.

“A major [breakdown] recently, and you guys will see as a little tease to the reunion, is I was sitting there very nice and pretty and everybody and their grandmother was coming for me for about eight hours — and then in the last two to three hours, I just lost it,” she said. “Wait and see, it was a doozy… it didn’t go well for me.”

Robyn Dixon, Bryant’s best friend on the show, also spoke about what to expect at the reunion on Watch What Happens Live. “There’s so much to watch. I just want to say, being in that room, I was happy to finally let everyone say what was on their minds,” she said. “Hopefully we can move past everything.”

Bryant did face the wrath of both Karen Huger and Monique Samuels at the reunion. Huger called about Bryant for some of her behavior while Samuels brought receipts to expose Bryant’s alleged faux relationship with her ex-husband Jamal Bryant.

Samuels also hinted in her wide-ranging interview with All About the Tea that a lot of the reunion got cut from the final product, including what Bryant said about a lot of things. Bryant did start cursing when Samuels’ husband, Chris, asked her about “the plot,” but that’s the extent of what was really show.

‘There’s was a lot more to it too,” she said. “I’m talking about a full-out meltdown and explosion. My husband asked a simple question…I’m like, why couldn’t you just answer the question?” Samuels claimed that Bryant said “F**k you” repeatedly.