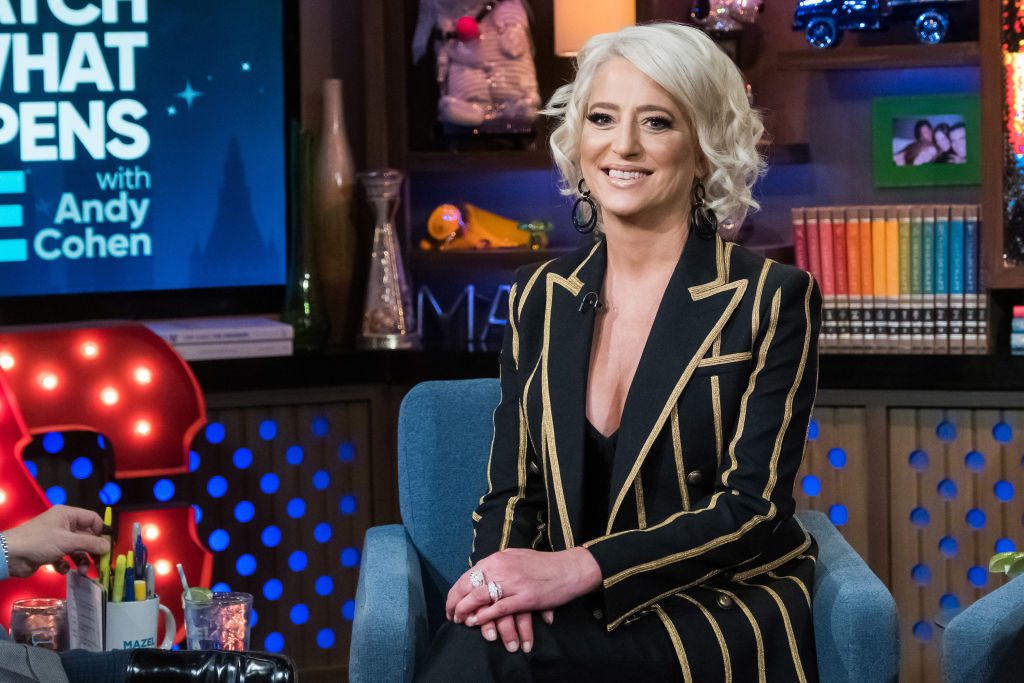 While many cast members from The Real Housewives of New York City play hostess, only one stands out as always wanting to “make it nice.”

Dorinda Medley graciously hosts the cast at her Berkshires, Massachusetts home every year. Blue Stone Manor often provides the setting for some serious drama and wild fights in the past. And try as she may, Medley is always left feeling harried trying to make everyone happy during the cast’s visit.

During one episode, Medley becomes so frustrated she cries out that she worked hard and “made it nice!” This declaration was ultimately tied to Medley. And while she’s always been the “hostess with the mostest,” new evidence shows where this desire to accommodate her friends is derived.

She shared a recommendation from this former employer

Medley shared a letter of recommendation she received from an employer when she worked as a waitress. The letter, dated August 1984, provided a glowing recommendation of Medley’s work ethic but also her positive nature.

The letter, written “to whom it may concern,” acknowledged the Medley worked at The Red Lion Inn in Stockbridge, Massachusetts. The owner wrote that he and his wife wanted to give Medley (then Cinkala) his best recommendation.

The owner, John Fitzpatrick, described Medley as always being “polite, neat in appearance, cooperative, prompt and reliable.” Fitzpatrick also remarked that Medley was a fast learner.

But this was his favorite quality

Although Fitzpatrick recommended Medley for her many skills, there was one quality he appreciated above all. “However the quality that separates Dorinda from most of her associates here is the big smile she always has,” Fitzpatrick wrote.

He adds she has a “wonderful relationship with guests as well as her superiors.” Medley posted the letter along with, “Good work ethics have always been important to me.”

She returns to the Red Lion Inn, but as a patron

The Red Lion Inn is more than a place where Medley once worked. She brought the cast to her former workplace for dinner too. During the epic birthday episode on RHONY, Medley introduced the women to her beloved restaurant.

She blogged about it at the time and revealed she worked at the restaurant from age 16 through college. Medley added that The Red Lion Inn is historic and opened in 1773.

“I started working there when I was like 16 and worked there through college,” Medley shared. “We had a beautiful private room, which was always reserved for the VIPs that dined there. And here we were: the VIPs who dined! It was especially nice to be the patron and not the waitress! It was so much fun to share that with the girls and being there brought back such great memories.”

She adds the menu is “filled with country goodies like chicken pot pie and, yes, grilled raven…or as The Countess calls it ‘blaka birduh.’”