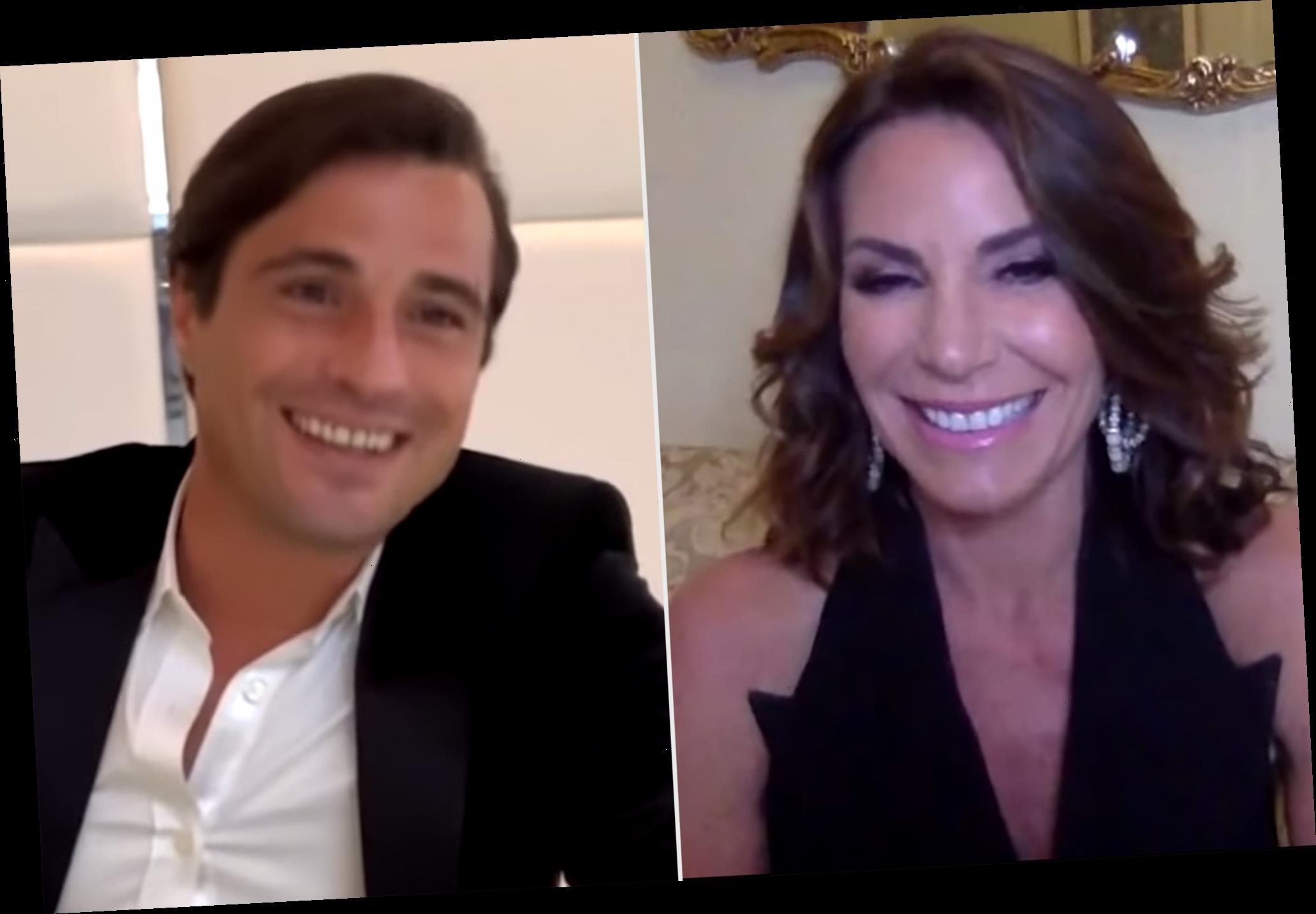 It was the 'did they or didn't they' heard around the Bravo-verse. And on Thursday, The Real Housewives of New York City fans finally got the answer to the long-debated question: Did Luann de Lesseps hook up with the "pirate" in St. Barths?

De Lesseps made a virtual appearance on Watch What Happens Live with Andy Cohen on Thursday, where she had a surprise reunion with the pirate himself, Tomas Ribiero.

"Oh my god, you look so different!" de Lesseps said when Ribiero appeared on screen, noticing his sleeker look.

"This was back in the days in St. Barths,” Ribiero said. "I’m in Miami now, so life changes."

After making small talk and learning that Ribiero is a singer who is still looking for his "perfect lady," Cohen got right down to business. To make matters worse, de Lesseps tried to cover it up by telling her friend to ask Ribiero to lie about the night — in French.

At the season 5 reunion, she maintained that she was with her Italian friends that night, but that the pirate was also with them. She also adamantly denied hooking up with him.

Since then, the topic of de Lesseps and the pirate has come up numerous times over the years, becoming a RHONY legend. And on Thursday night's episode of RHONY, the reality star once again denied the hookup.

"I didn't f— the pirate!" she exclaimed.