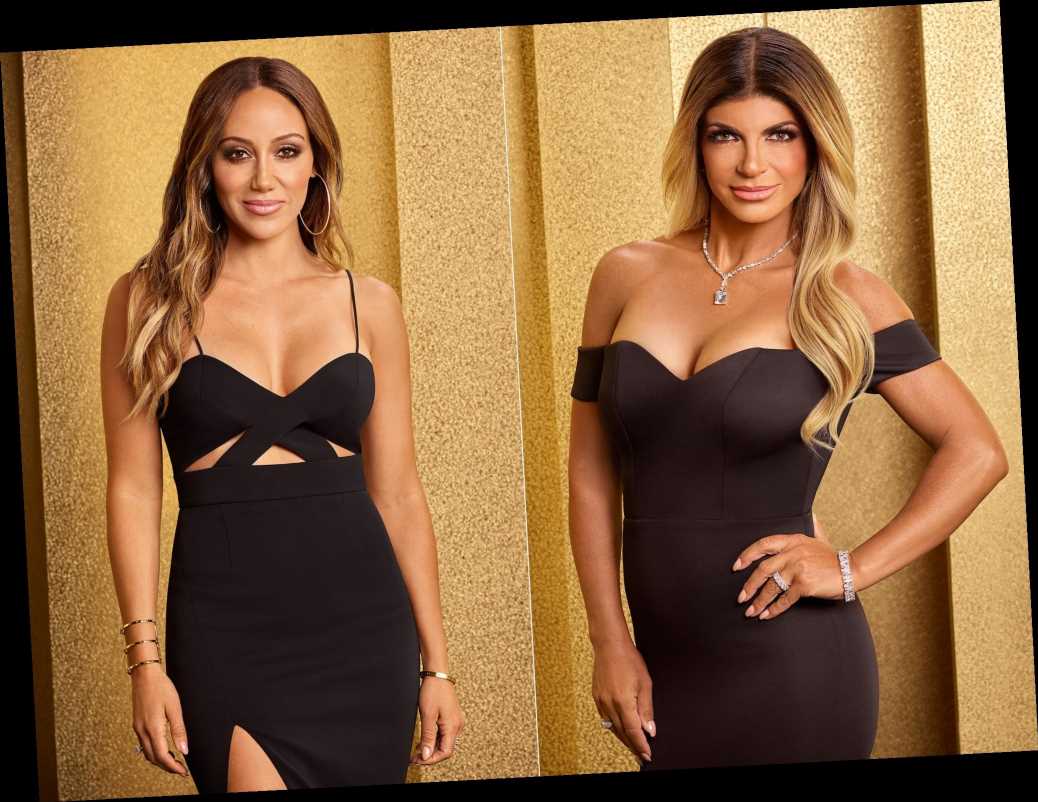 Melissa Gorga is weighing in on Teresa Giudice's love life.

During an Instagram Live conversation with Real Housewives of Salt Lake City's Jen Shah, Gorga couldn't help but reference Teresa's new relationship when asked how her sister-in-law is doing.

"Teresa's good. She's got her little boyfriend," Gorga said with a laugh and a playful wink. "She's good."

According to his LinkedIn profile, Ruelas is the co-founder and EVP of Business Development at Digital Media Solutions, located in Clearwater, Florida.

Teresa shared the news of her relationship on Facebook, posting a photo of herself and her new man at a football game.

"Excited to reveal my new boyfriend," the mother of four wrote, linking to an article about the romance.

This marks the Real Housewives of New Jersey star's first public relationship since she finalized her divorce from ex-husband Joe Giudice in September. The two were married for 20 years and share daughters Gia, 19, Gabriella, 16, Milania, 15, and Audriana, 11.

Last month, Joe revealed that he's involved with someone new and said he would not be upset if Teresa also moved on. "What's she going to do, stay alone forever?" he told E! News. That's not fair."

"I mean, listen, we talk every day, but we kind of moved on already," he added.

And Teresa previously opened up about what she wanted out of her next relationship, saying she was looking for a change after being married to Joe for so long.

"I never remember laughing with Joe. I don't," she told Andy Cohen during the RHONJ season 10 reunion in March. "I want someone to talk so sweet to me and be gentle. I want to be beautiful to him. I'm just so done with the whole Italian tough guy. I'm tired of that, I want something different."

Catch People (the TV Show!) Monday through Friday. Check your local listings for exact times or stream the show every day at 7 p.m. ET/ 4 p.m. PT at People.com and PeopleTV.com.