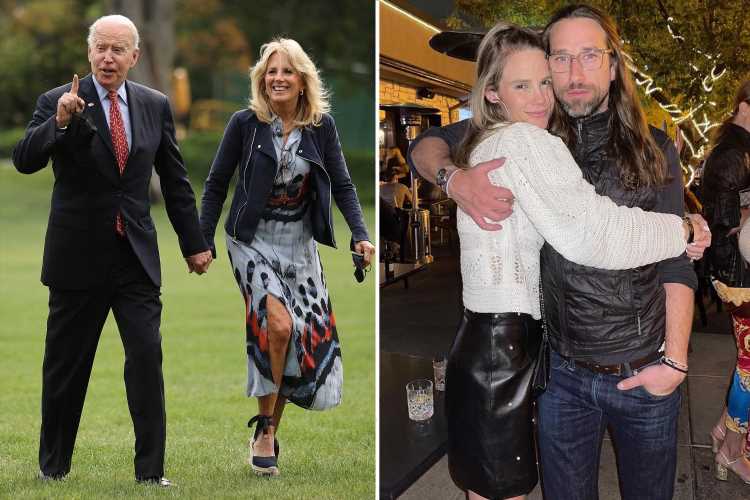 Mom of three Meghan, who appeared on the Bravo hit for three seasons, finalized her divorce from ex-husband Jim Edmonds earlier this year. 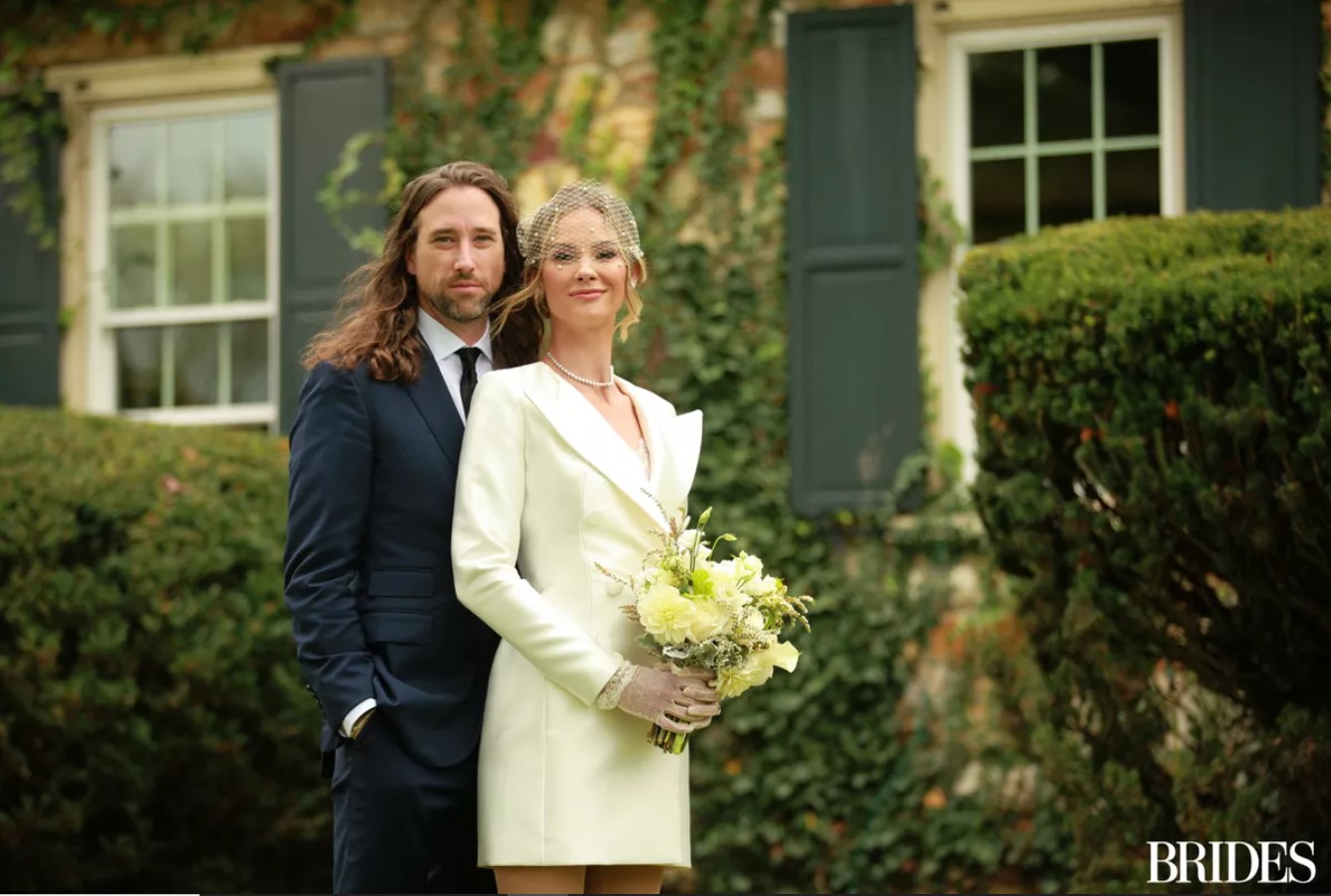 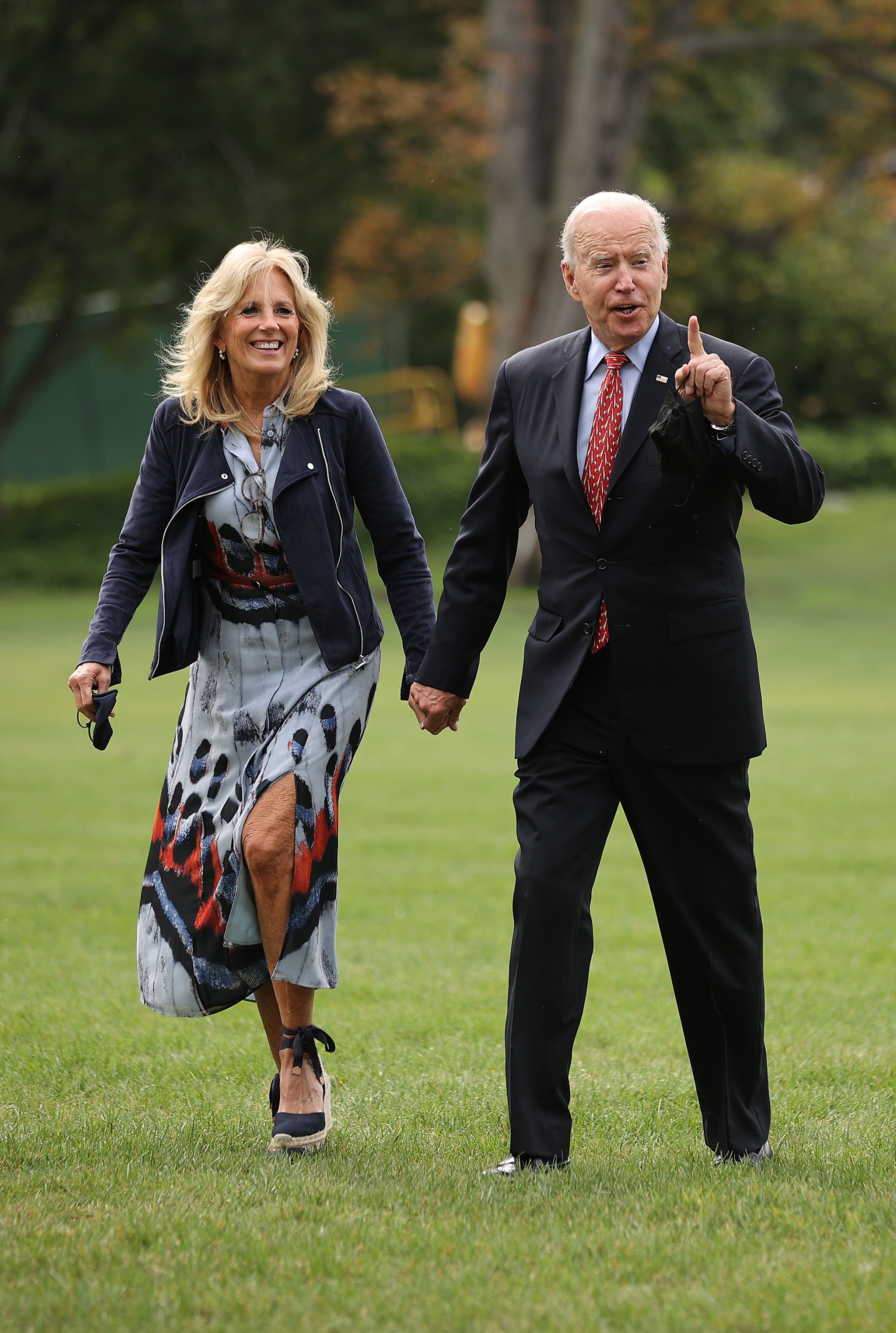 Meghan and Cuffe got married in a small ceremony of just 50 people, including his uncle and aunt, President Biden and Jill Biden.

Of the whirlwind romance, Meghan shared that the two of them just knew it was right and was meant to be, so they didn’t waste any time.

"We connected on a dating app, texted for a day or two, then spent five straight hours on the phone the first time we spoke," she told Brides.

Continuing, she said: ”By the time that call ended, Cuffe was booked and packed for a flight to St. Louis that took off in about eight hours.

“Within a week, we were back on the East Coast, meeting his family, and starting to plan our future together. We didn’t leave each other’s side for weeks."

Realizing that Cuffe’s parents’ wedding anniversary was coming up and happened to be on a holiday Monday, the pair decided it just felt right and chose to have the same anniversary as them, October 11.

The wedding even took place at Cuffe's childhood home in Kennett Square, Pennsylvania, with everything planned out by his mom, Valerie Biden, and his sisters, Missy and Casey.

The wedding between RHOC’s Meghan, 37, and attorney Cuffe, 42, comes after just a few weeks of dating.

The duo went public with their relationship last month when she shared a photo of Cuffe, who is the son of President Biden’s sister and adviser, Valerie Owens, on her Instagram, calling him, “My man.”

Meghan and her ex Jim ended their marriage in 2019, after welcoming three children together.

The two – who tied the knot in 2014 – share daughter Aspen, four, and twin sons Hayes and Hart, three.

After two years of separation and a nasty legal battle, the exes finalized their divorce in May.

Confirming the news with Us Weekly at the time, Meghan shared: “I feel the same as I did before it was finalized, I think it’s, like, an energetic closure.

"I’ve been learning how to be independent ever since we separated, ever since the divorce was filed, and so that’s almost, I guess, a year and a half now.

She continued: "It feels good to put that behind me and just look to the future.

"I want to spend my life with a partner. I’m a loyal, monogamous individual.

"I’ve been having a lot of fun dating, but I’m really hoping to settle down and find that partner.”

A few months later, she went public with her romance with Cuffe, sharing asweet photo of them hugging during a date night.

Meghan captioned the snap: "Trying my best to avoid any cheesy introductions like “my main squeeze”… so just meet my man. ❤️"

Fans were thrilled to see the RHOC smiling and in good spirits.

A second told her: "Happy for you! You two look good together!"

A third wrote: "Your eyes convey happiness and contentment 👏👏" 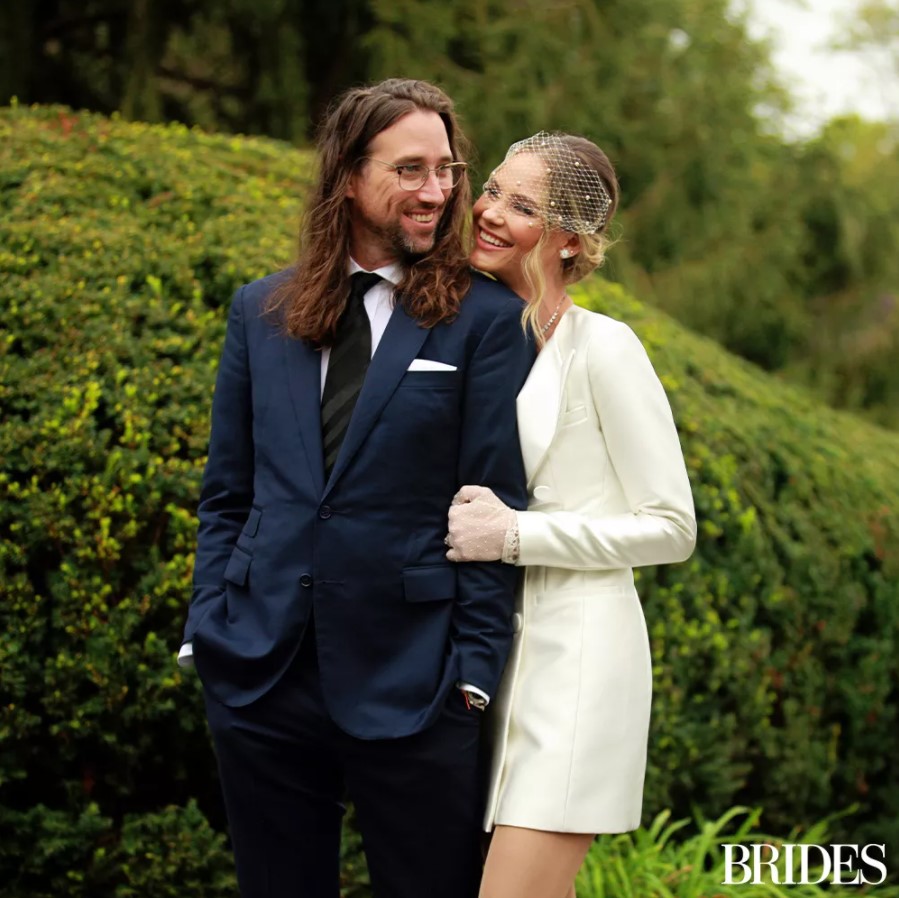 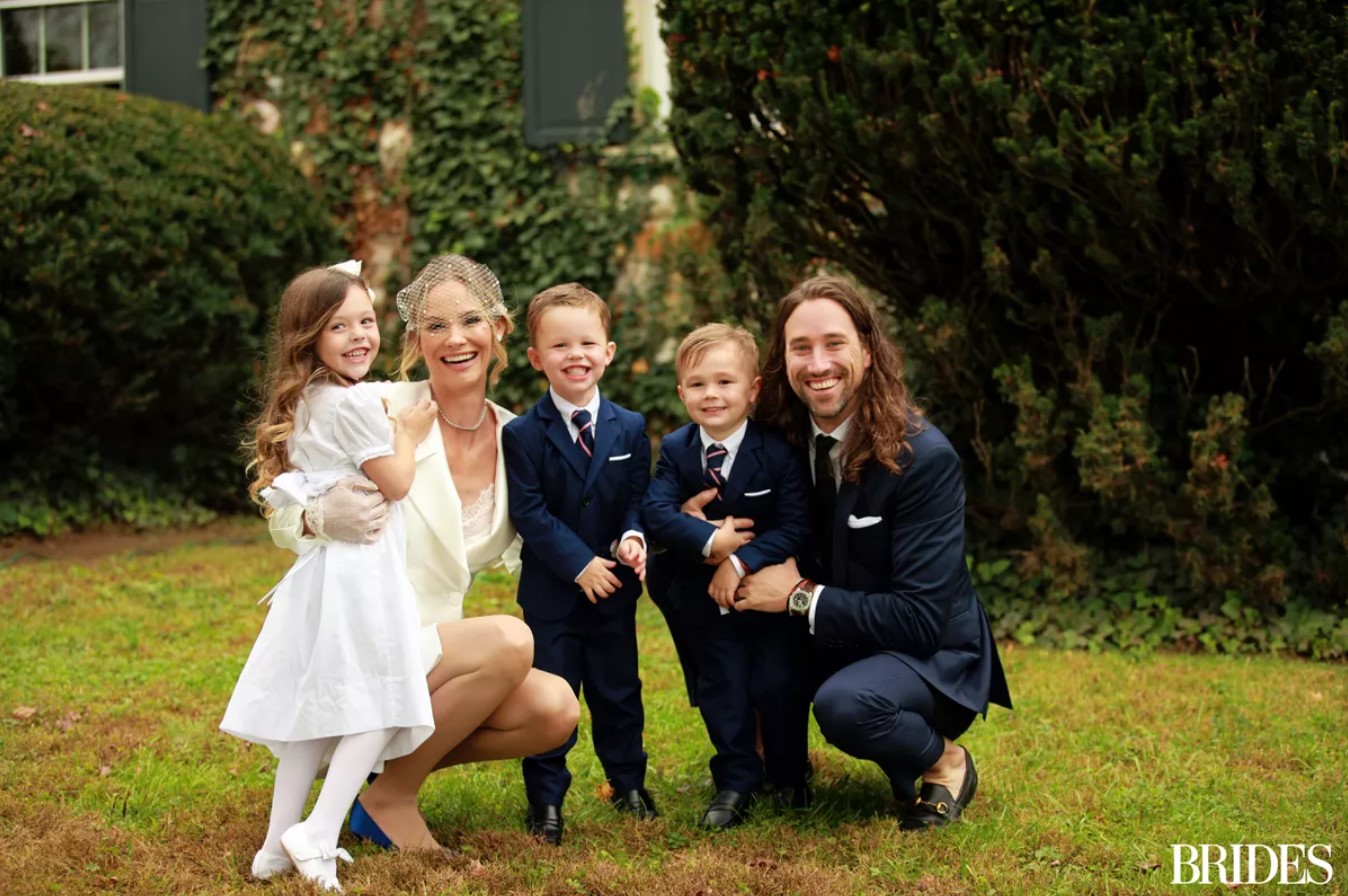 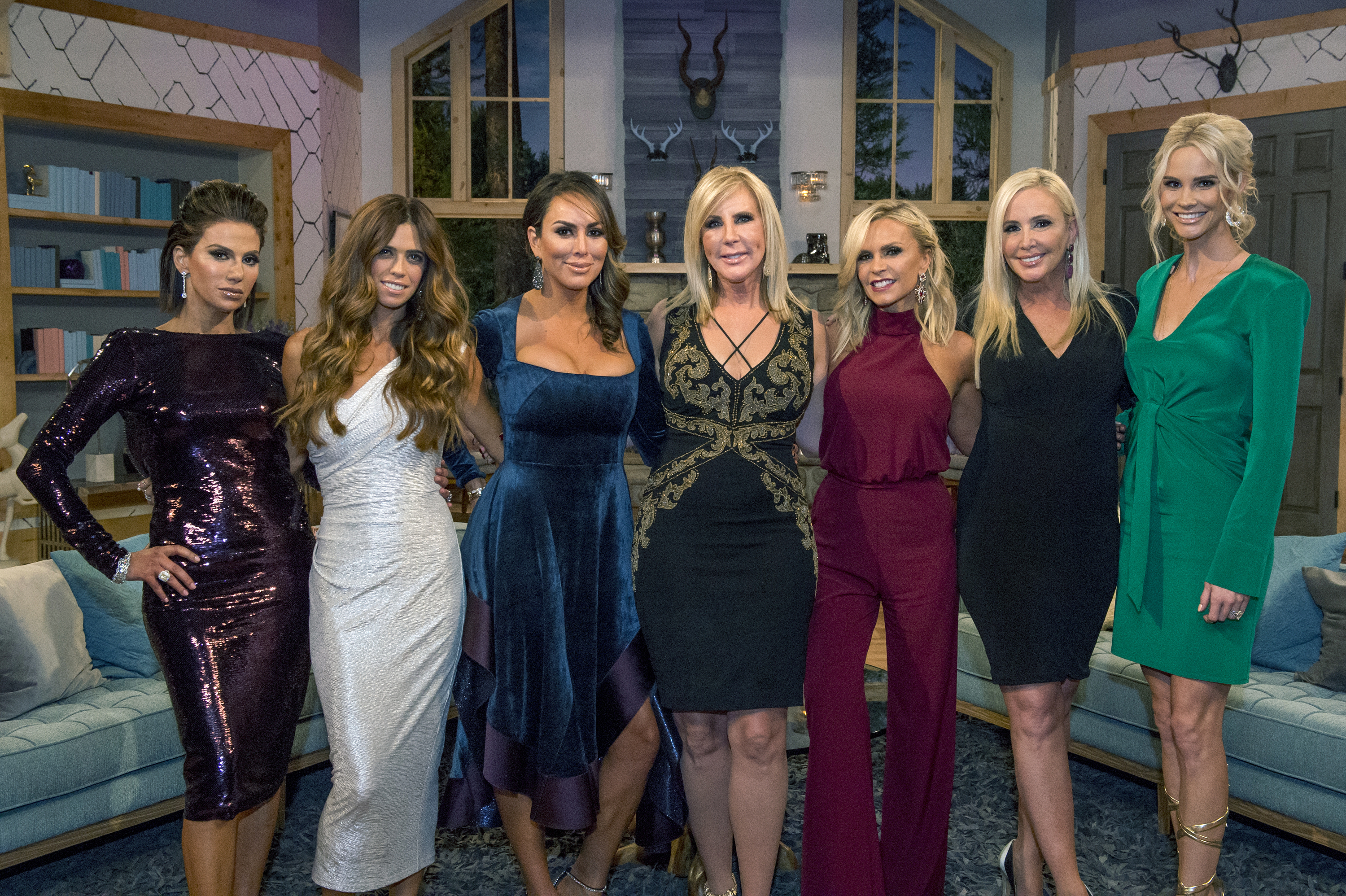