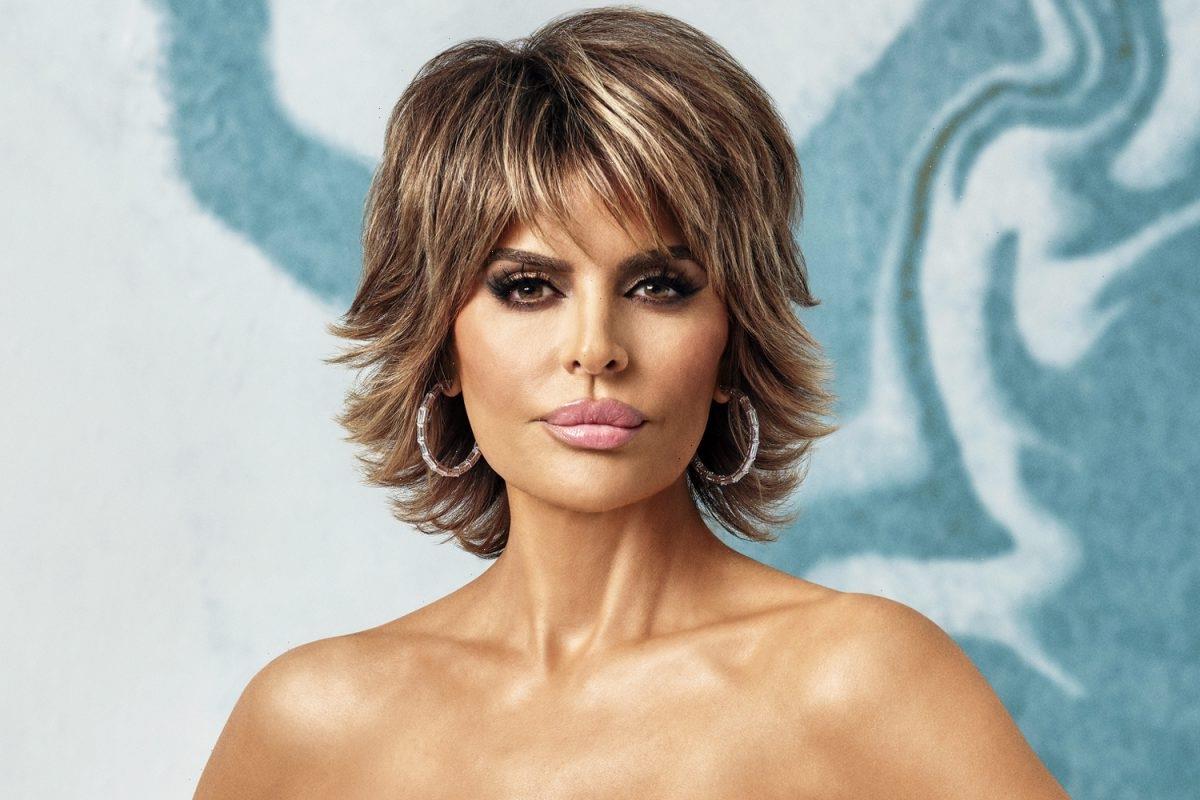 Lisa Rinna of The Real Housewives of Beverly Hills famously said that she never turns down a job. The actor and entrepreneur are hardworking and she will add another job to her to-do list. Rinna is one of the stars confirmed for a Days of our Lives spinoff on Peacock called Days of our Lives: Beyond Salem.

Who else stars in the ‘Days of our Lives’ spinoff and what is it about?

The Days of our Lives limited series will bring back past and present characters from the show’s history. Rinna will be back to playing the iconic Billie Reed, who she last portrayed in 2018 in a brief appearance. Other characters and stars that will return to the soap world include Deidre Hall as Dr. Marlena Evans, Drake Hogestyn as John Black, Jackée Harry as Paulina Price, James Reynolds as Abe Carver, Victoria Konefal as Ciara Brady, Robert Scott Wilson as Ben Weston, Billy Flynn as Chad DiMera, Lamon Archey as Eli Grant, and Sal Stowers as Lani Price.

Days of our Lives: Beyond Salem is set over a long weekend that will consist of five episodes. The fictional characters will be set in different parts of the world. John & Marlena travel to Zurich, Ben & Ciara have a romantic getaway in New Orleans, Chad visits some old friends in Phoenix, and Abe, Paulina, Lani, and Eli vacation in Miami.

They’re all connected when they all find themselves embroiled in a mystery involving stolen jewels which, in the wrong hands, could cause dire consequences for Salem. It’s a race against time for ISA agent Billie Reed as she crosses the globe in search of this missing treasure.

More characters are set to make cameos in this journey and hunt for stolen gems across the world. Peacock streamers will be in for a week-long of romance, action, drama, and surprises.

Who is Billie Reed on ‘Days of our Lives?’

Rinna originated the fictional Billie Reed character on DOOL back in 1992 playing a professional singer with an addiction to drugs. Billie’s only relative in Salem is her brother Austin Reed as she believes her father is dead and never knew who her mother was. After battling with addiction, Billie starts her own cosmetics line that she calls Countess Wilhemina.

Things get complicated for Billie when her father returns and it is revealed that he was the one who got her addicted to drugs as a young girl. Curtis also sexually abused Billie and was killed off later, which Billie is presumed guilty of doing it. Billie is able to prove her innocence and walks free.

The star of RHOBH played Billie for the first three years. When Rinna left, the character was recast with Krista Allen taking over the character. Allen would be the face of Billie between 1996 and 1999. At this point, Billie had enough drama in Salem and moves back to Paris.

However, Billie returns to Salem in 2002 as Rinna came back to the character she originated. Billie joins the police force to cause trouble for the characters of Bo and Hope. She then is shot but recovers and decided to join the ISA (International Security Alliance) in London. Billies departure coincided with Rinna’s departure as well.

In 2004, Billie returns but this time it’s Julie Pinson playing the role for four years. Rinna would eventually return and make appearances as Billie between 2012 and 2018.