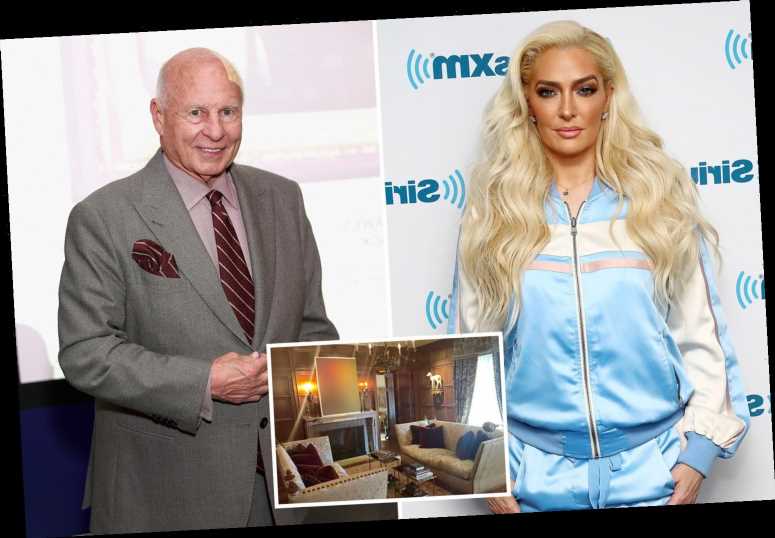 This all comes as the former couple proceeds with their divorce amid Tom being possibly sent to a care facility. 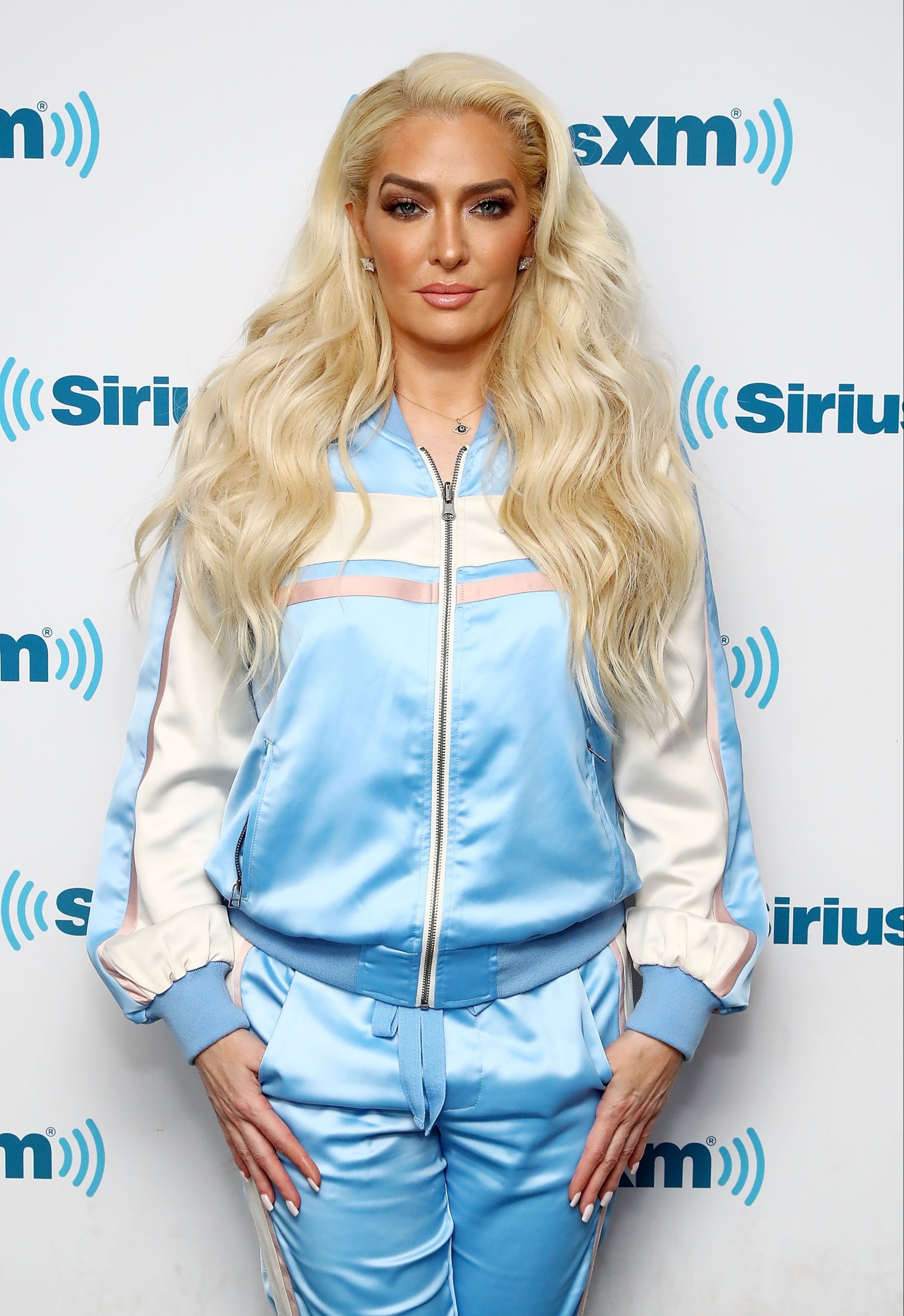 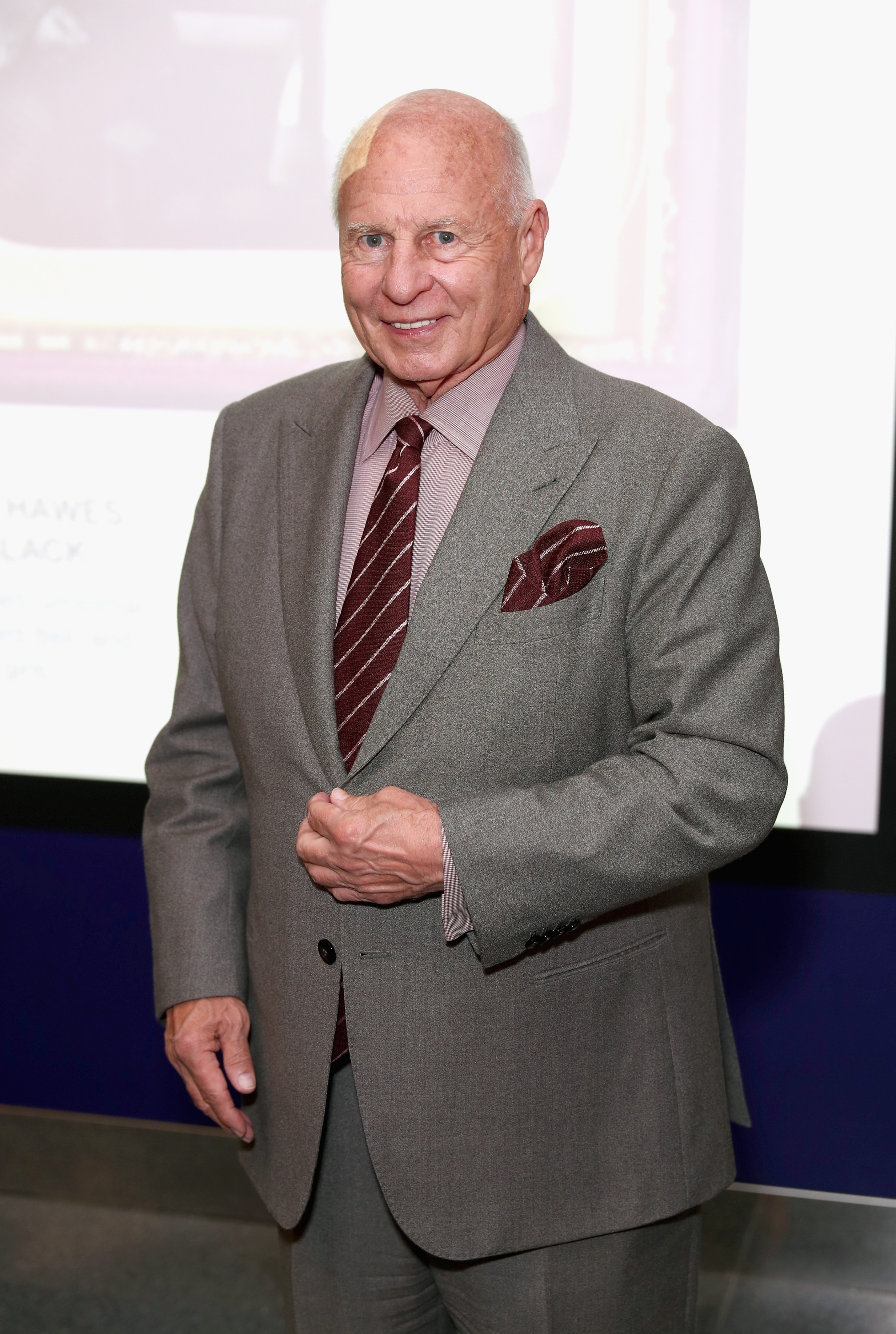 On January 22, police were called to the Pasadena residence at around 11:15 pm following an alleged break-in, Law360 reported.

The Pasadena Police Lt. Bill Grisafe told the outlet that officers arrived at the home and found signs of forced entry through a broken window.

The police are not sure what was stolen from the home and when the break-in actually happened. 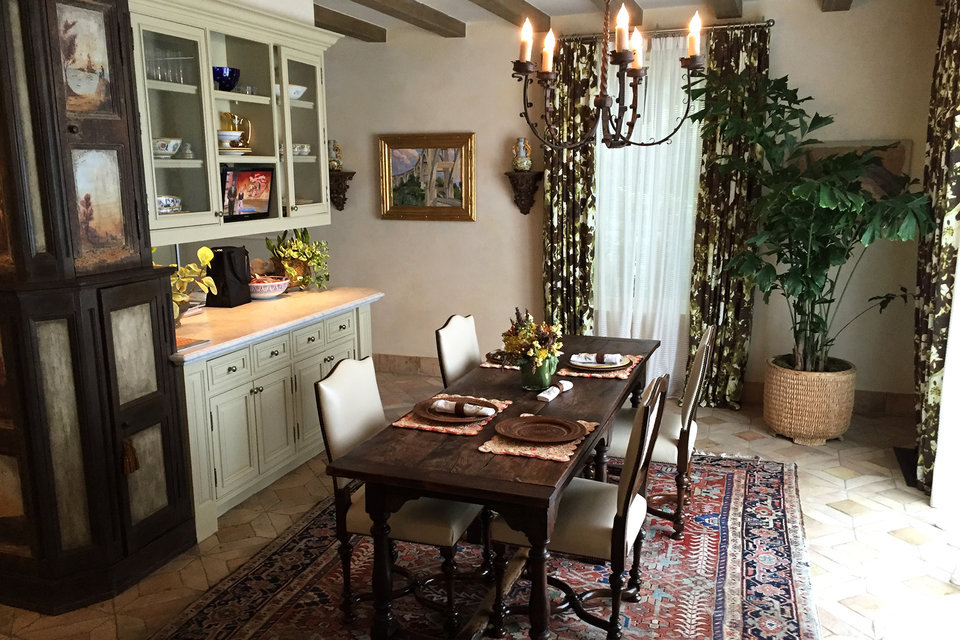 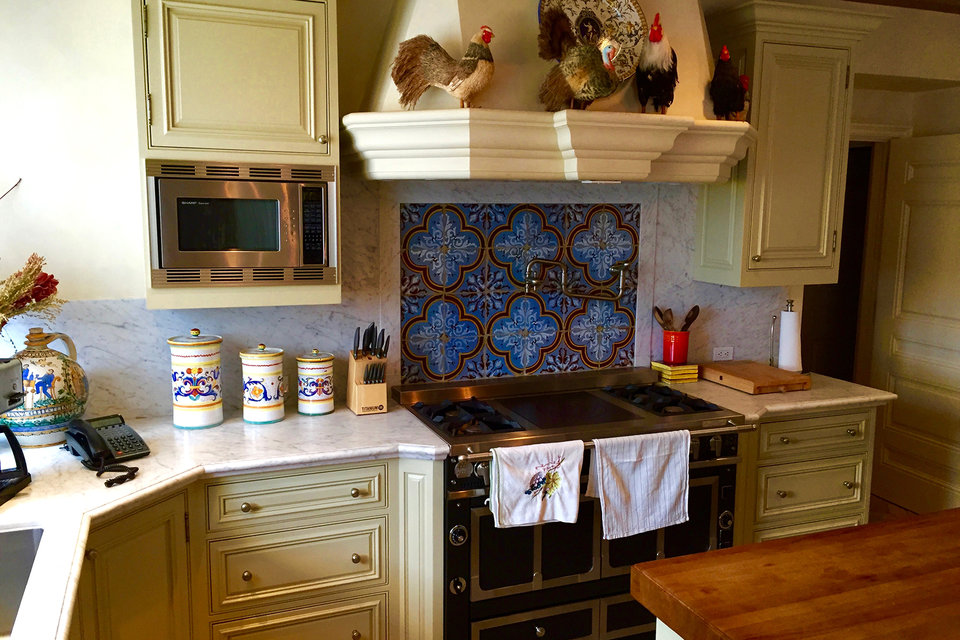 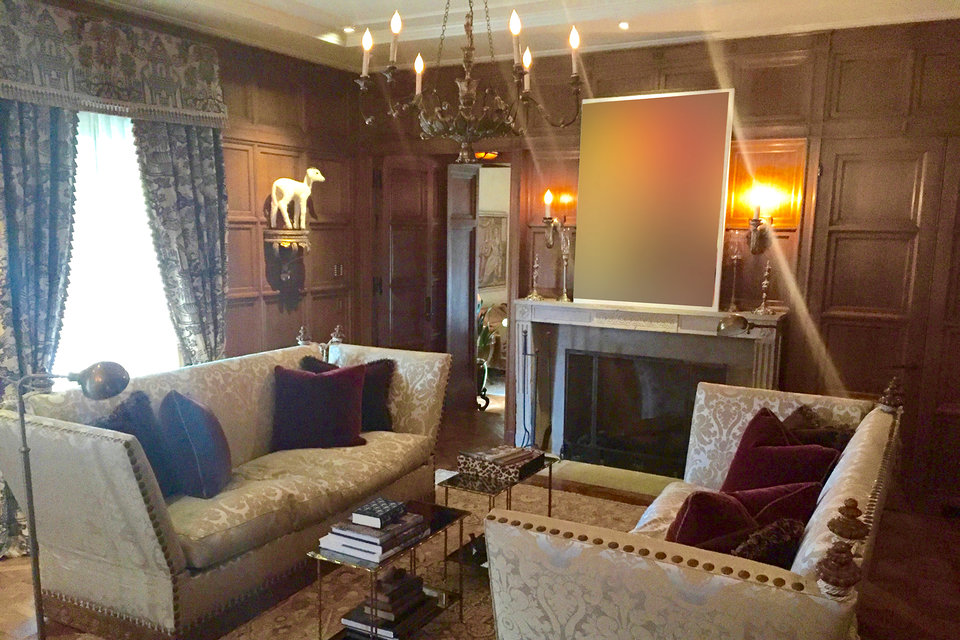 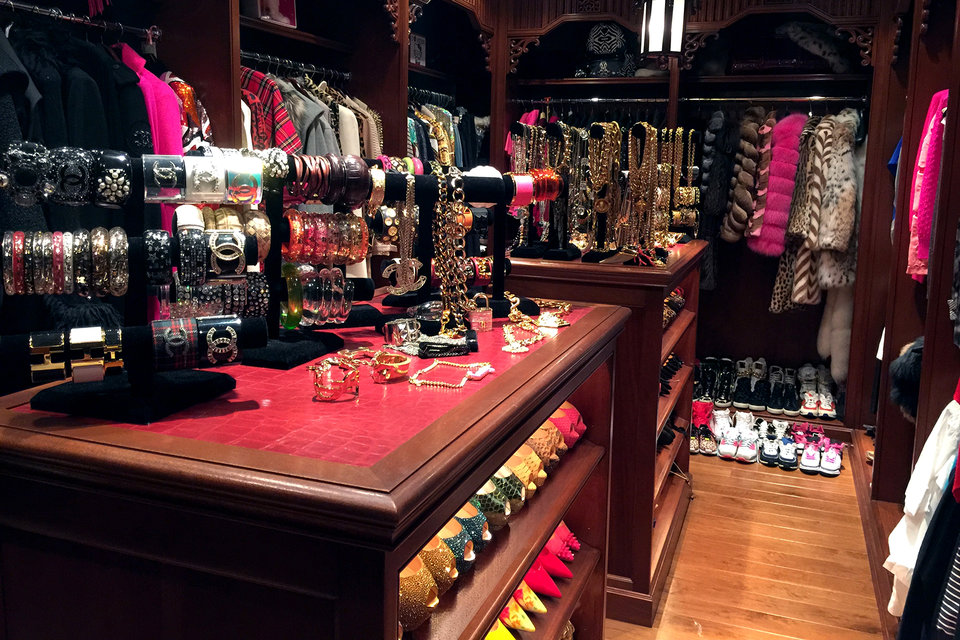 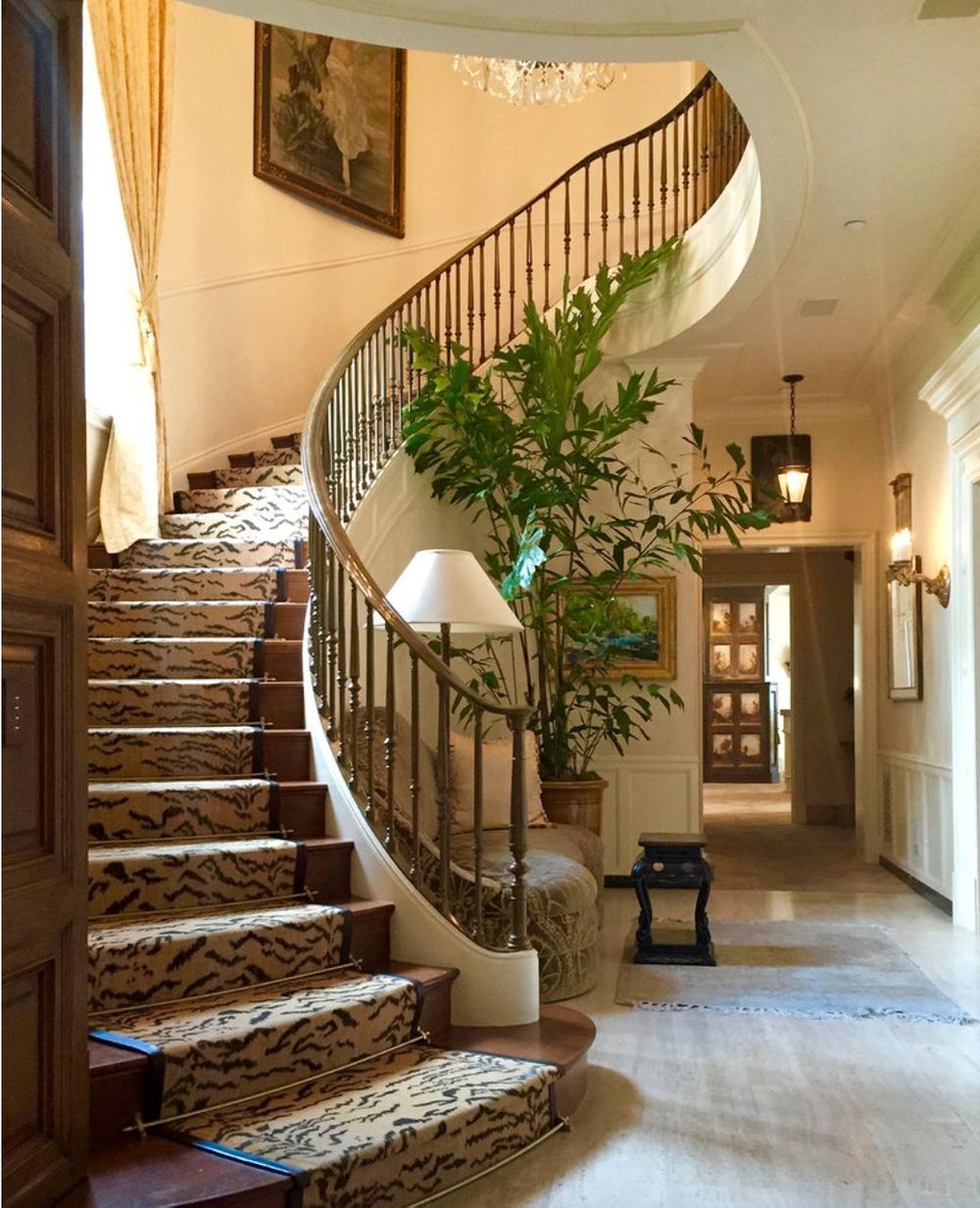 It's also unclear whether Tom or any staff was present at the time.

Erika was most likely not present in the home as she recently moved into a $15m Los Angeles home with three bedrooms and two bathrooms following her filing for divorce from her husband of 20 years.

"Erika has been living in the house for a while. She's made it her own space and loves it," a source told PEOPLE.

The insider added: "She's doing well and is happy." 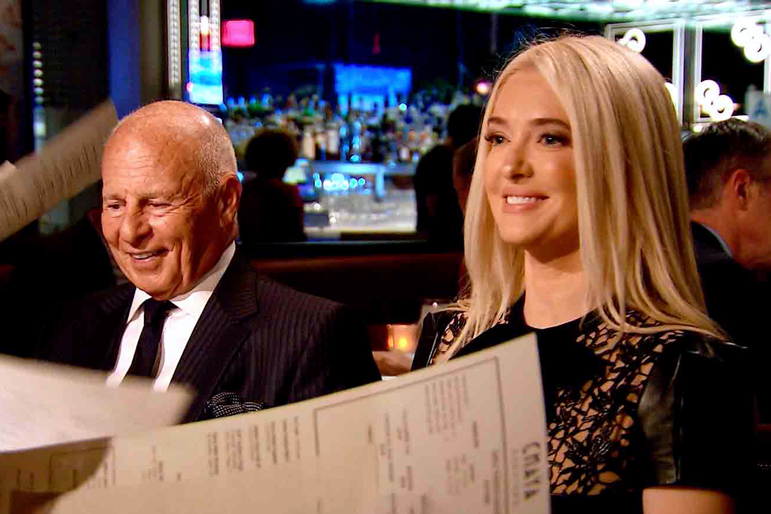 Erika, who parted ways back from Tom in November, has denied claims she "embezzled millions" of dollars – some of which was meant to go to "widows and orphans who lost loved ones in the tragic crash of Lion Air Flight 610.”

Tom, who was previously hospitalized for a "serious illness" – appeared at a hearing last month where the judge reportedly got upset the attorney, 81, could not explain the absence of millions of his client's money.

Most recently, Tom's brother, Robert, filed for conservatorship and claimed the lawyer is suffering from "memory loss" following various lawsuits and a divorce filing. 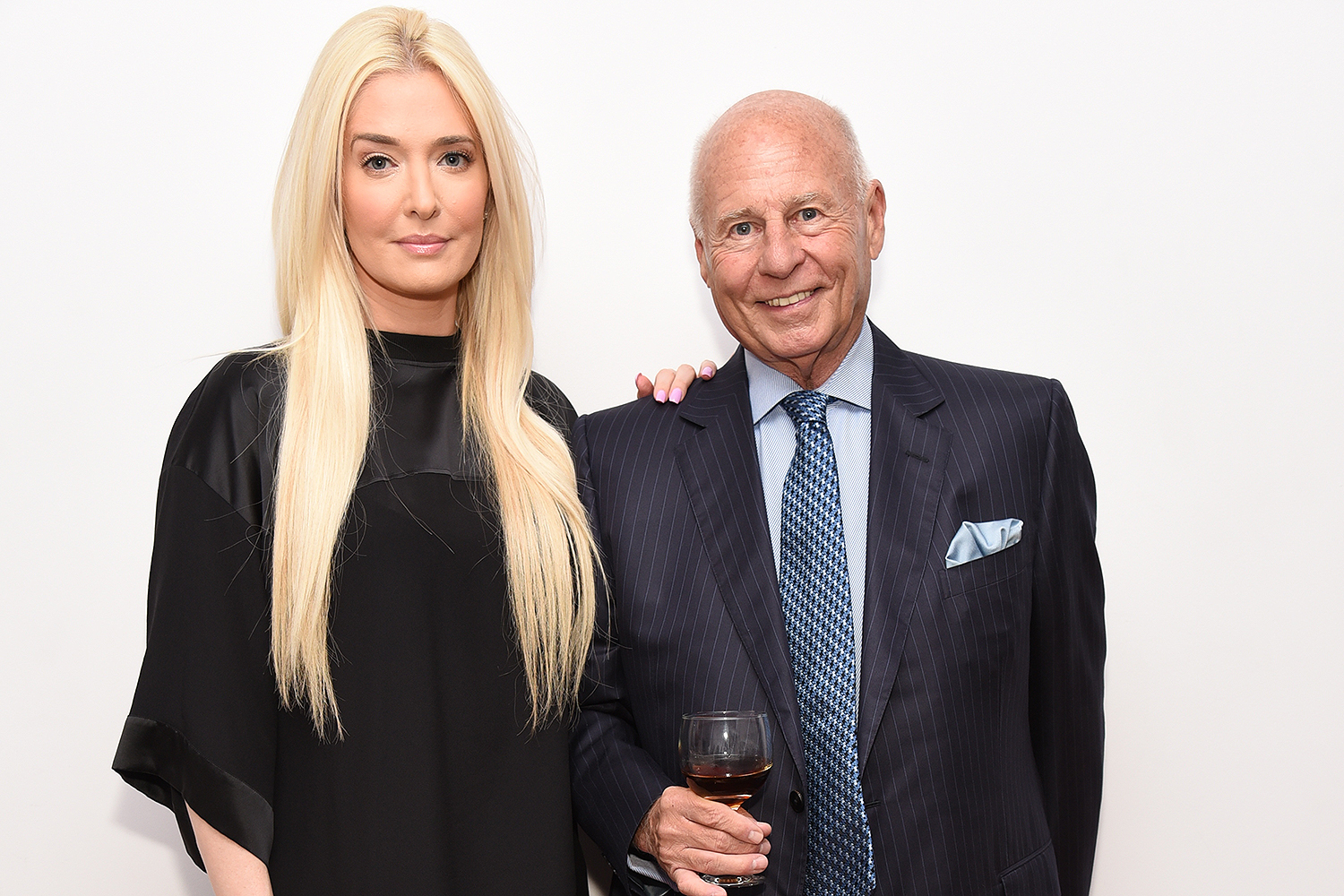 Amid the chaos, Erika – who ditched her wedding ring – was also accused of "harassment" after she exposed Tom's "mistress" – whom is reportedly Justice Tricia A. Bigelow – to millions of her social media followers.

She wrote on Instagram alongside a grab of the messages: "This is Justice Tricia A. Bigelow. 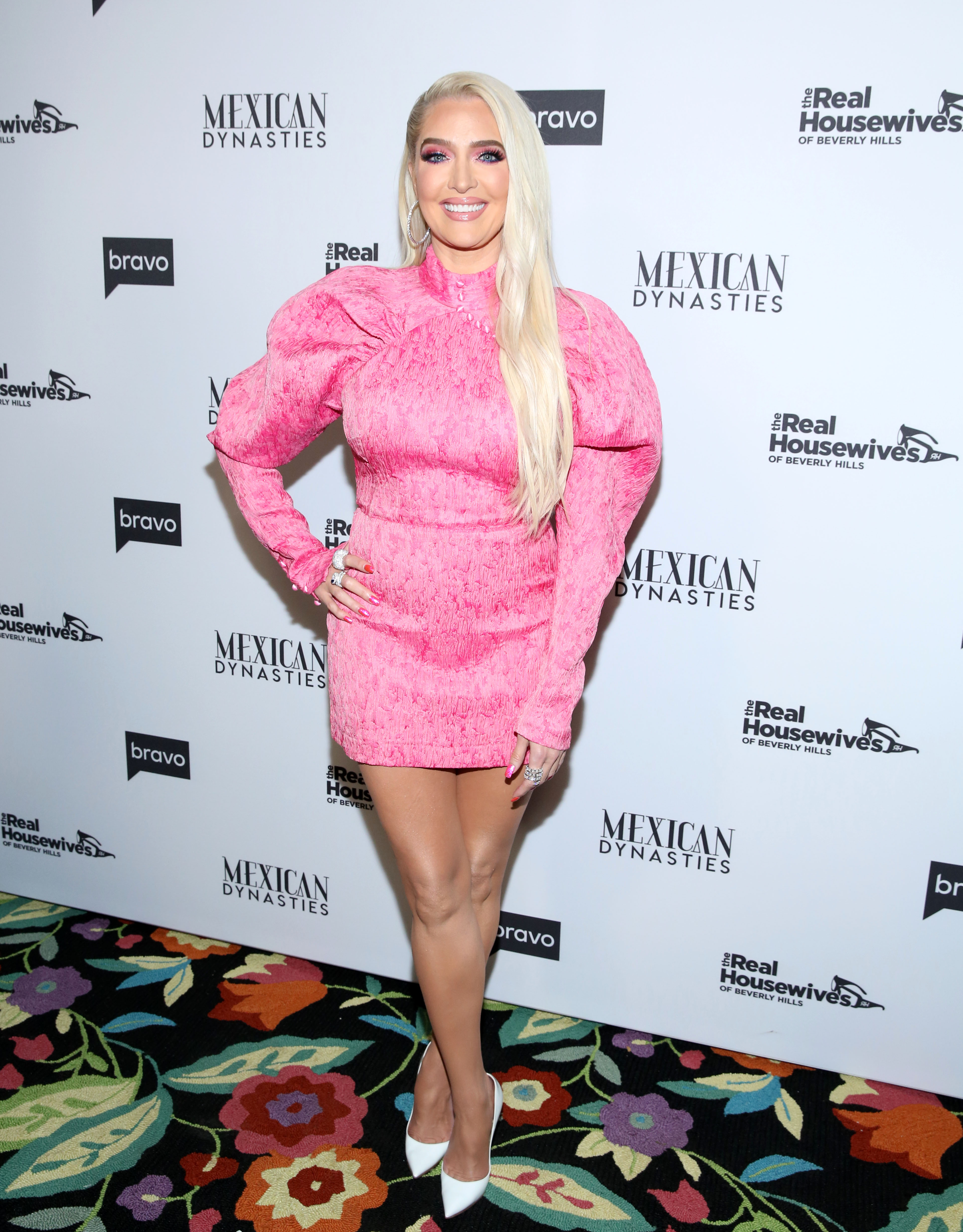 "She was f***ing my husband Tom Girardi and he was paying her Saks bill and paying for her plastic surgery."

One of the text messages reads: "Miss you babe. Makeup sex?" while another says: "Tonight was fantastic. Really. But it would be a whole lot better if I were f***ing you."

Her actions were also labeled "criminal" by the Justice's lawyer.