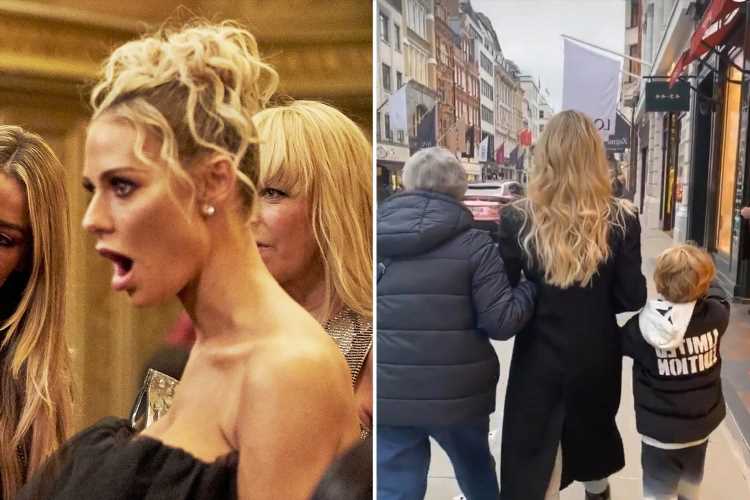 They believe the fact she flew to London with her family during filming the new season is a sign she's no longer a part of the show. 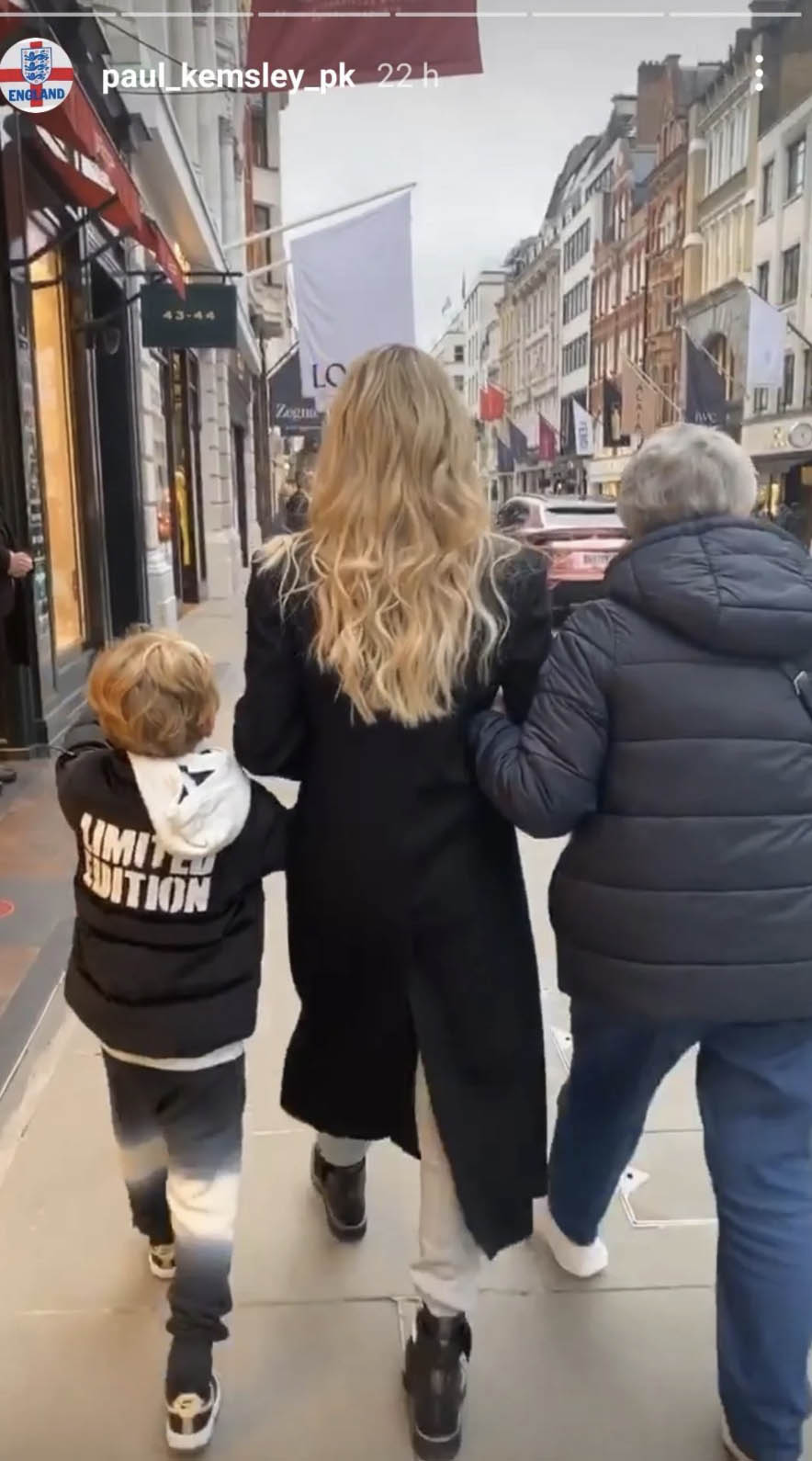 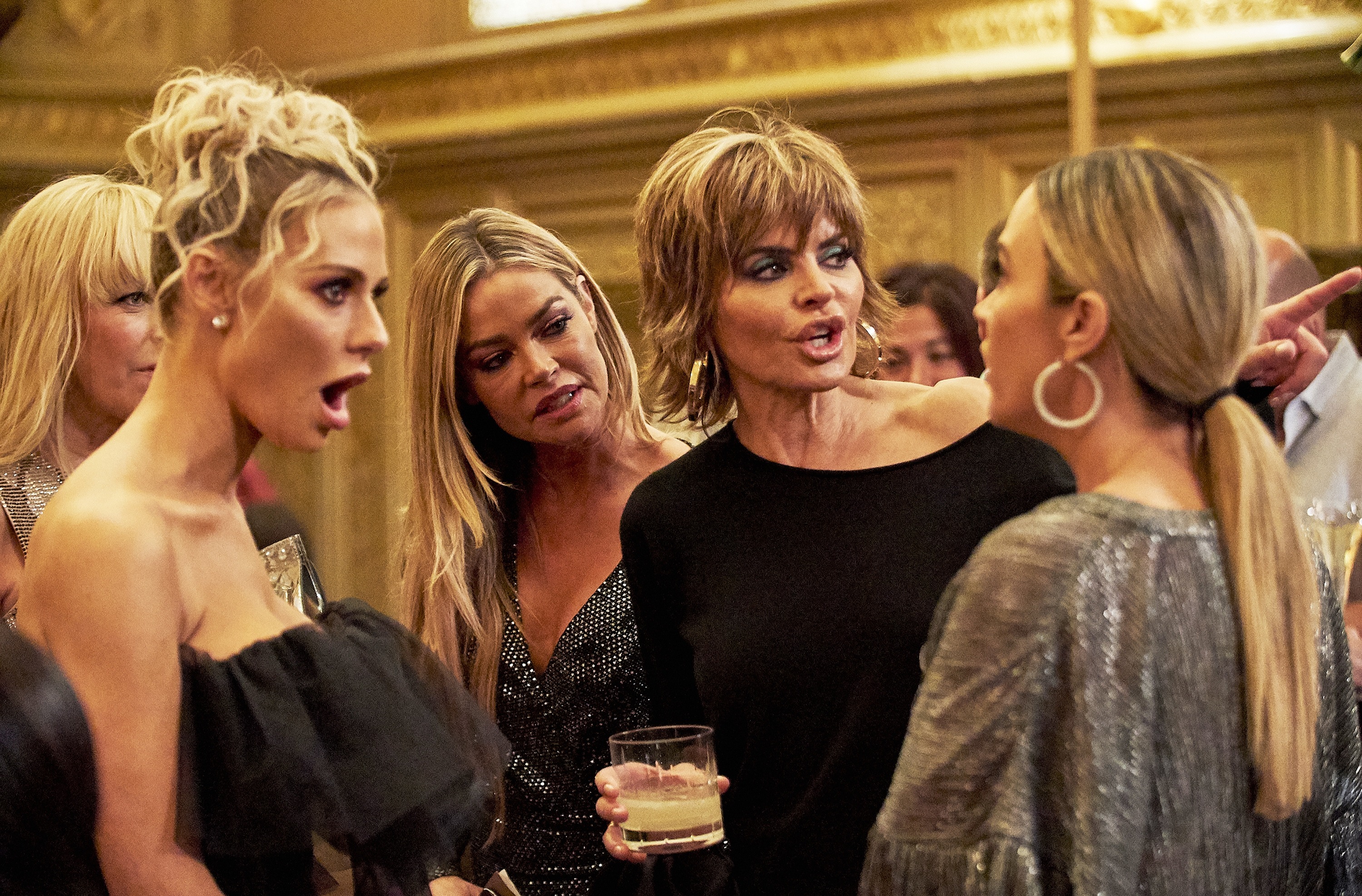 The BravoRealHousewives Reddit account shared a snap from Dorit's husband Paul Kemsley, showing the two walking through London with their son, Jagger.

The account captioned the snap: "RHOBH has began filming and Dorit is in London with PK does this mean shes out?"

Other followers added: "It is, but I think she’ll be friend of this season because she’s going to be splitting her time."

Another added: "I wouldn’t get our hopes up yet. If it’s a couple more weeks and she isn’t back then I think it would mean more."

Some shared: "I hope Bravo knows that just because we wanted Dorit gone that does not mean that we want Teddi back."

Others weighed in: "Glad I’m not the only one heavily concerned about this."

However earlier this month, The Sun revealed Dorit will be "returning to the show" despite fans calling for Bravo to fire the star, The Sun can reveal.

In addition to the Beverly Beach designer, the rest of the cast is expected to come back to season 12, which is already in production and will document Erika Jayne's legal scandal.

Despite calls for Bravo to let go of Dorit, 45, a source exclusively confirmed to The Sun that she will be back as a full-time Housewife.

A separate network insider also told The Sun: “Everyone will come back to Beverly Hills which is already in production."

💍 Follow all our latest news & stories on Real Housewives.

While Dorit, 45, has primarily gotten a negative response from fans throughout the season, she has received positivity due to her scenes with her husband, Paul “PK.”

"PK is her saving grace. His commentary on Erika has struck a chord with fans,” the insider said.

The source continued: “Crystal will definitely be coming back but the producers already had a talk with her and told her she needs to bring it next season.

“Not like, in a threatening way. But more so like… ‘this is your chance to speak up and tell your story. This is your time to shine.’

“So they’re really trying to push her to get in there and speak out more. Rinna’s time could be up soon but in terms of the immediate future, she is back.

“Everyone else is coming back too with the focus for now being on Erika’s legal scandal.”

Bravo expert and Behind The Velvet Rope podcast host David Yontef echoed that next season for Crystal will be all about "finding her voice."

He explained on his RHOBH reunion recap: "I do think she's going to come back different and have found her voice. I mean, let's face it.

"The producers are there. They're not going to manipulate you, but they push you along. This is your season, honey. You got to find your voice."

Kathy Hilton is also a “friend” of the show but has gone on to become the series’ breakout star.

Fans demanded Bravo fire Dorit following a “disgusting” display of behavior, which many even claimed was “racist” at this week’s part one of the RHOBH reunion.

While Garcelle, 54, tried to confront Dorit about being called a “bully” earlier this season, the swimwear founder turned the tables back on her rival.

At the top of her lungs, Dorit screamed at Garcelle: “Let me finish Garcelle!!!”

The entire cast appeared shocked at the explosive moment and fans made it clear they have had enough of Dorit.

One Twitter user wrote: “I’m actually fuming at the gaslighting going on RHOBH. Dorit had no storyline and YOU HAVE THEE NERVE to say Garcelle (who’s actually famous) is trying to be relevant?

“Baby what relevancy do you have besides being the weakest link on the 4th ranked HW franchises? Keep PK, fire Dorit.”

Another begged: “Please fire Dorit and rinna for bullying Garcelle I literally cannot watch Dorit especially for one more second.”

“Lisa Rinna and Dorit are SO VENOMOUS to Garcelle it’s grim. Rinna laughing as Dorit screamed at her has set my blood on fire,” a third wrote.

Another fan stuck of up Garcelle saying: “I definitely wanted to smack fire out of Dorit for yelling at Garcelle last night.

“Because who TF are you to be talking to her like that?!?!? Garcelle, you stayed classy. Let us handle it from here!”

A final one concluded: “The RHOBH reunion is 4 parts because Dorit took a whole part to get to the point. She’s outstayed her welcome, she hasn’t had a storyline since Lucy. Fire her!!!”

Bravo has not yet officially announced the lineup for next season.

Part two of the Real Housewives Of Beverly Hills reunion airs next Wednesday at 8 p.m. ET on Bravo. 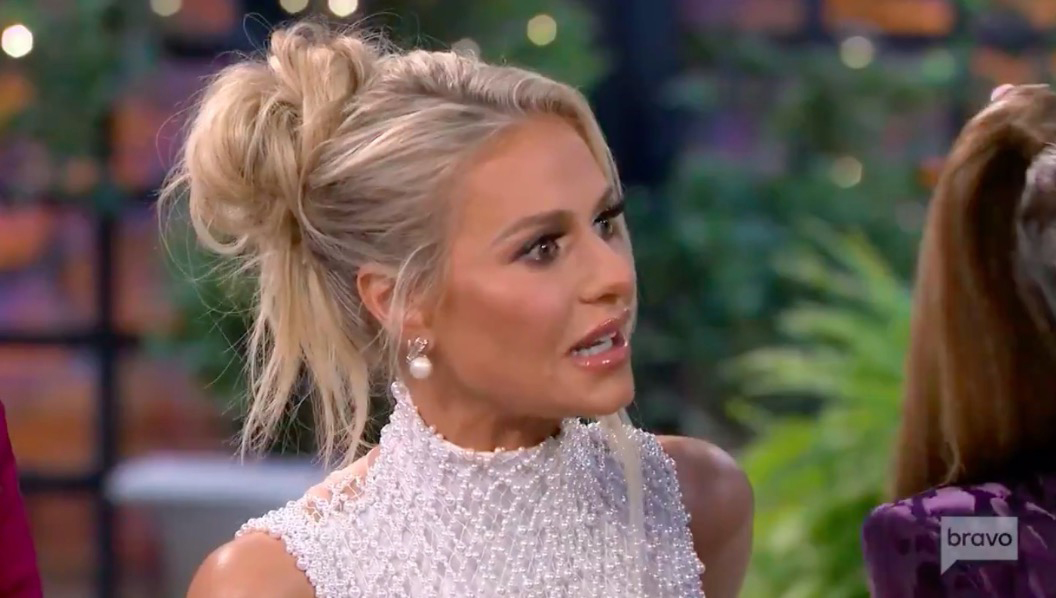 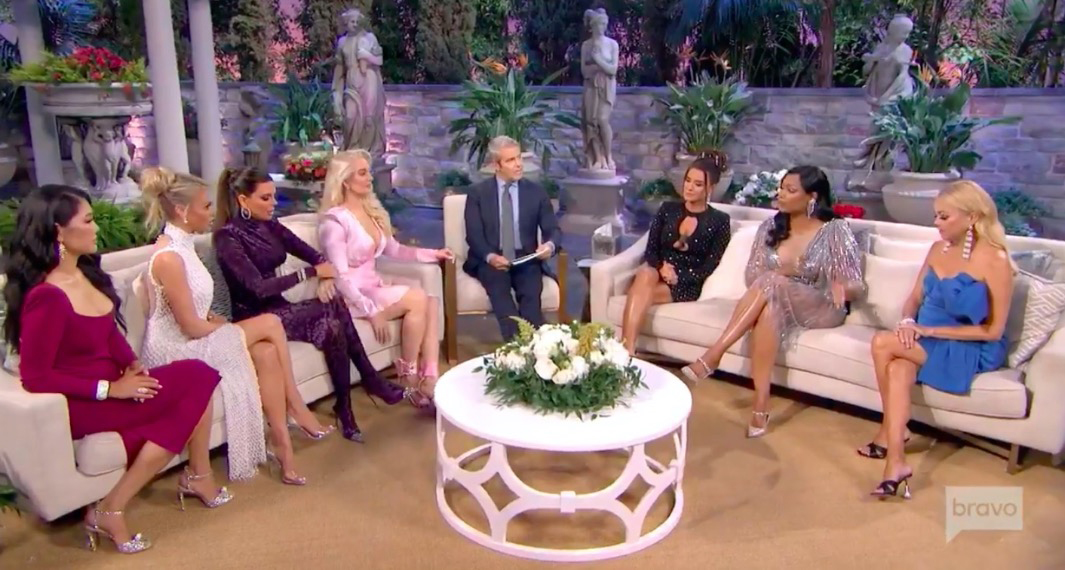 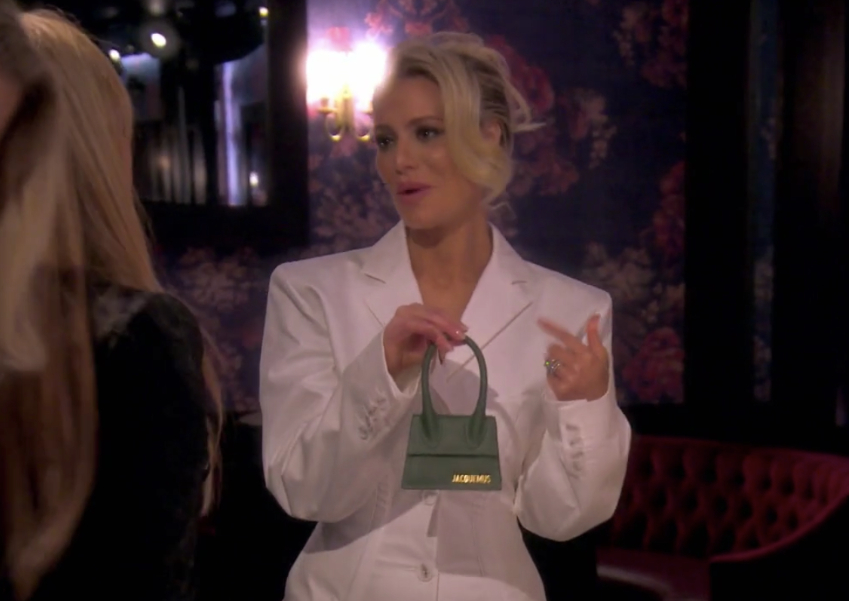