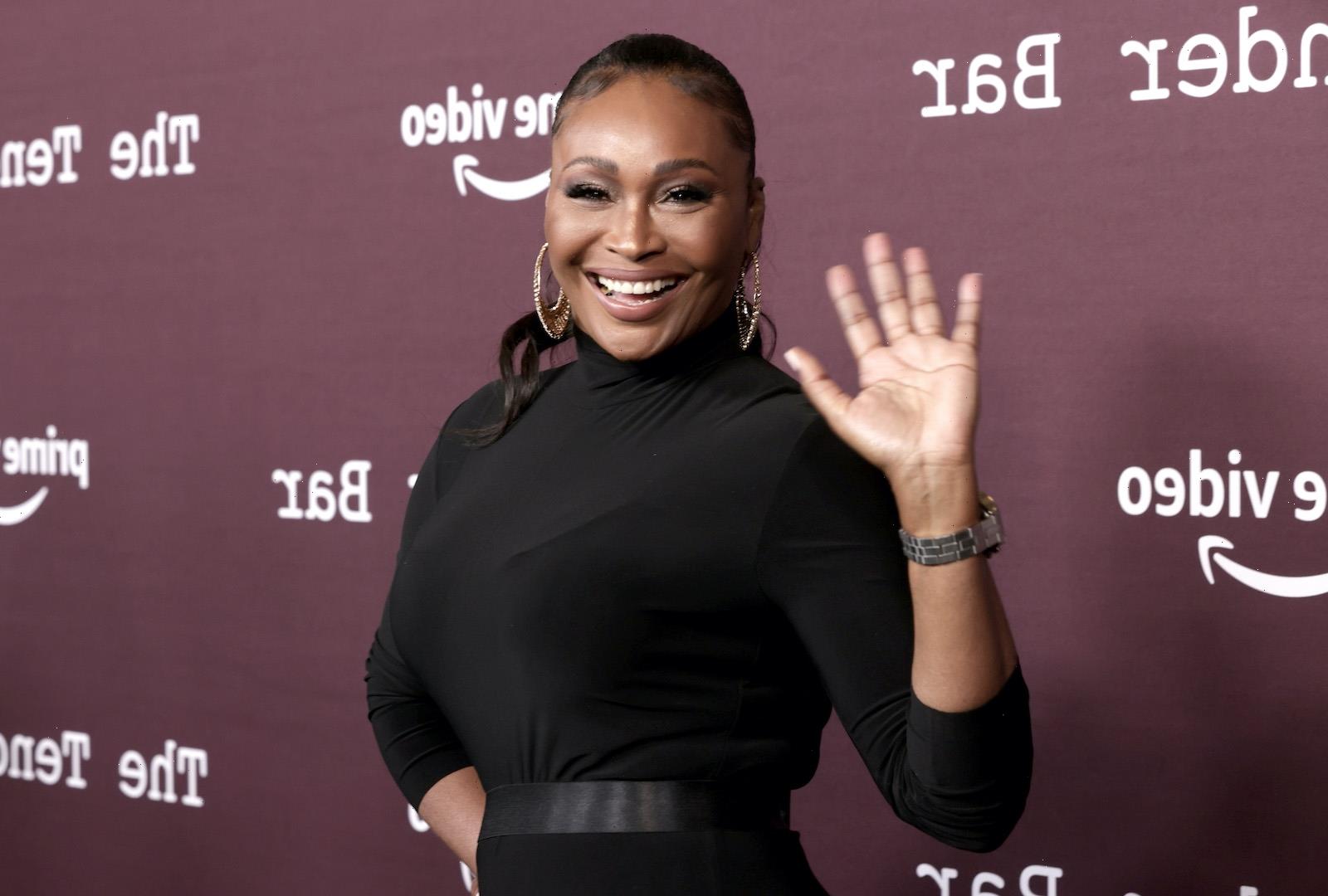 After spending the last several months in Los Angeles, Cynthia Bailey from The Real Housewives of Atlanta will return to Atlanta for Mother’s Day and plans to catch up on the latest piping hot tea.

Bailey dished about Mother’s Day plans during a Zoom cocktail party with Showbiz Cheat Sheet. She shared her signature cocktail, the Seagram’s Escapes “Momosa” which she partners with sparkling wine or champagne – or the cocktail is perfect alone over ice. Bailey laughed, sharing that if she’s had an especially tough day, she might add a splash of vodka to Seagram’s Escapes.

Cynthia Bailey from ‘RHOA’ is spending Mother’s Day in Atlanta

Bailey was excited to return to Atlanta, after a stretch of working nonstop. “I’m spending most of my time in L.A. now since I left Housewives, fully into my next chapter, acting and hosting,” she said. 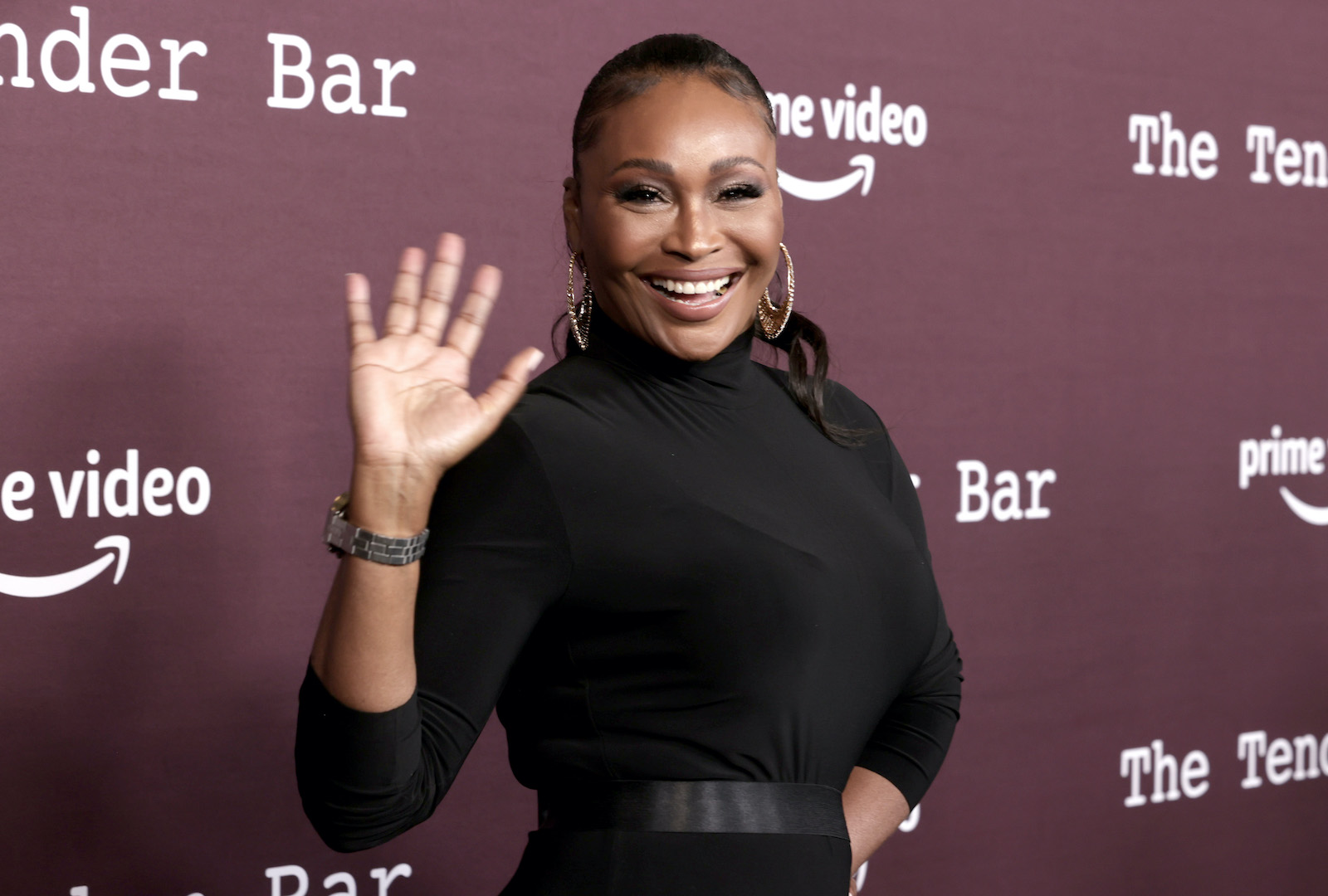 “For those of you who didn’t get to see my Lifetime movie Cruel Instruction, you can watch it OnDemand on Lifetime.com. It’s all happening!” She also plans to embark upon the Seagram’s Escapes Empowerment Tour, with a panel showcasing and celebrating women who have blossomed in their respective fields, inviting them to discuss their professional experiences.

“So I have not been to Atlanta in a while,” she added. “I have not seen Lake Bailey in months. So my husband and I are actually going to Atlanta tomorrow for the first time in probably about six months. And we are getting all the moms together. It’s becoming more than Mother’s Day because I hadn’t seen my family, my siblings, their kids … like everybody.”

“We’re all going to the Bailey Wine Cellar, and I’m going to have a caterer come and do food, and we’re just going to all hang out and catch up. And it’s Mother’s Day, but it’s still a family day too,” she added.

Bailey may see some of her RHOA friends when she’s in town too. RHOA Season 14 is the first time Bailey won’t appear on the series in 11 years. But just because Bailey decided to step away from RHOA, doesn’t mean she’s out of the gossip loop.

“I still talk to all the ladies so, whenever they come out to L.A., they’re always hitting me up,” she said. “And I’ve had dinner with most of the girls when they come out. So I have a little bit of inside scoop, but I still want to watch it because it’s one thing to film it and then think you know what happened.” 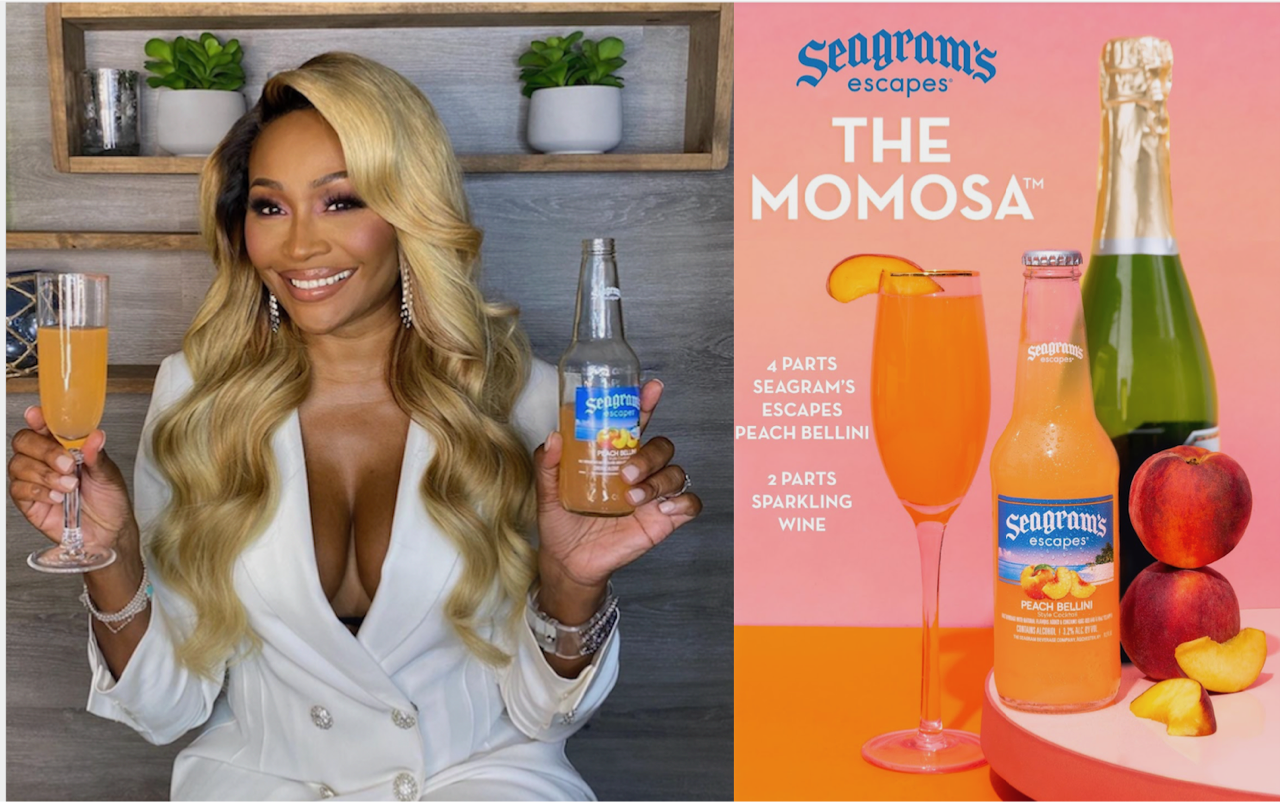 But, “Then when the show comes on, you’re like, ‘Oh, wait a minute. I didn’t know all this was going on behind my back!’ And that really sucks.” she said. “What I don’t miss is when you have drama with someone. Because I feel like my bonds are always genuine with the friends that I’ve made on the show. So if something happens in real life at the time, you have to deal with it. And in real life, you have to process those feelings and then try to forgive the person and move on.” But on RHOA, cast members have to relive the drama months later when the show airs – something Bailey is fine not having to deal with this season.

Her daughter Noelle will always be her baby

Bailey also reflected on Mother’s Day and how even though daughter Noelle Robinson is in her early twenties, she’ll always be her baby. “What’s interesting about having kids in their twenties is that they’re grown, but still not grown,” she said. RHOA viewers watched Robinson grow up on camera and develop into an independent young woman.

“It’s still that line of like they’re young adults, but I haven’t completely let them off of the leash,” she laughed. “Like with Noelle, you’re independent, you can do your thing. But it’s like, I have a tracker on you! It’s like where are you going? Call me when you get there. Call me when you’re leaving! So it’s very interesting. So I think for me, age doesn’t really matter. I just feel like she’s still my baby.”