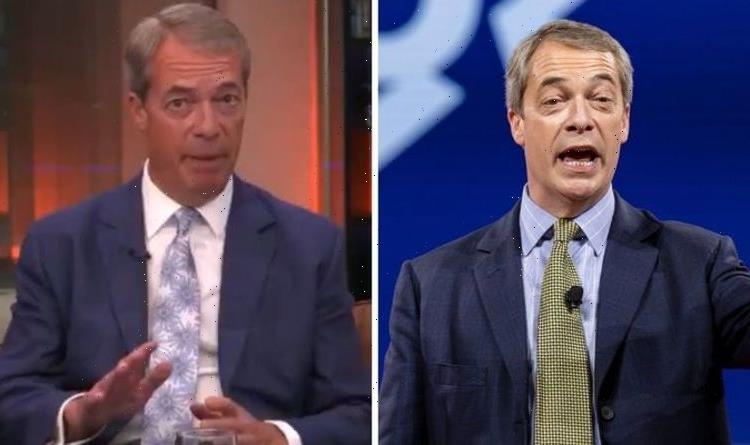 During, Sunday’s GB News, Nigel Farage and Dehenna Davison discussed the latest reports about car dealership Nissan, which has struck a deal to build a new £1billion electric car factory in Sunderland, which will create 6,000 jobs. The former MP praised the move as he took aim at the “remoaners” who thought Sunderland’s Nissan would close down following the 2016 Brexit Referendum.

“Because so often, news is depressing and it’s bad and it’s awful.

“I remember going back to the late 1990s, the big national debate and it always was, that if Britain doesn’t join the Euro, Nissan would close down in Sunderland.” 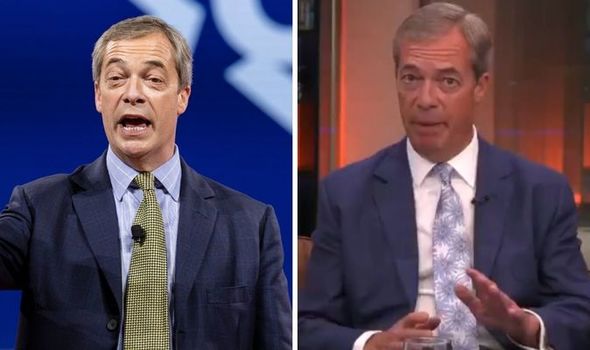 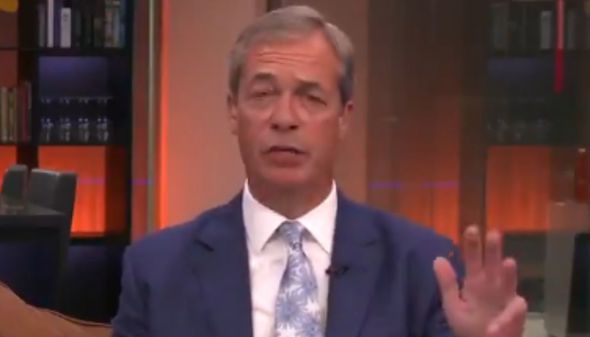 He continued: “If we dare to vote for Brexit, there’s no question. Nissan will leave Sunderland.

“If it’s a no-deal Brexit, no question, Nissan will leave Sunderland.

“Despite this narrative that has gone on for a couple of decades. That night in 2016 when the returning officer stood up and gave the remain vote, at 58,000 for Sunderland and the leave vote at 83,000 for Sunderland.

“It was a moment when suddenly, we thought ‘Gosh, we might be able to do this’.” 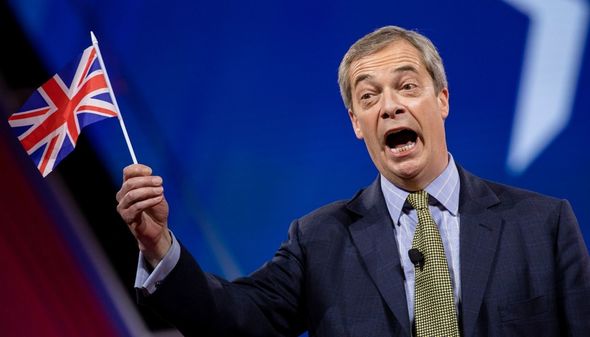 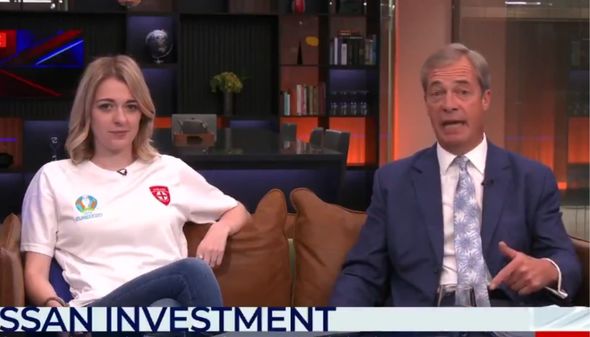 “People of Sunderland have been rewarded,” he added. “The remainers. The remoaners. I’m afraid have got it wrong once again.

“Because this week, a massive £1billion sterling deal for Nissan to build a factory in the north east of England.

“And I would as a north east MP…up to 6,000 jobs at Sunderland and downstream from that.”

Turning to his co-host, Farage asked: “It’s got to be a big moment, hasn’t it?”

“It’s an absolutely huge moment,” Davison replied. “Delighted to join the Prime Minister and the Business Secretary in Sunderland at the Nissan site.

“To see what’s going on there and to celebrate this news.

“As you say, there are so many naysayers who said Nissan would be disappearing from the UK.

“Disappearing from Sunderland. All those shops would have been lost and we’re seeing more investment.”

The segment sparked a strong reaction from GB News viewers, with many supporting Farage’s point of view.

One viewer penned: “Have the remain camp been literally right about anything?”

Another wrote: “The willingness of people of the north east to work hard is the reason for this successful investment and other companies wishing to build back better should look to this area.”

While a third added: “It’s fabulous news for Sunderland and a big vote of confidence in an independent and truly global UK.” (sic)

GB News airs weekdays from 6am.