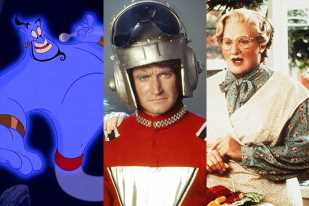 The actor, who died five years ago today, made his acting debut in a little-seen 1977 comedy “Can I Do It ‘Till I Need Glasses?”