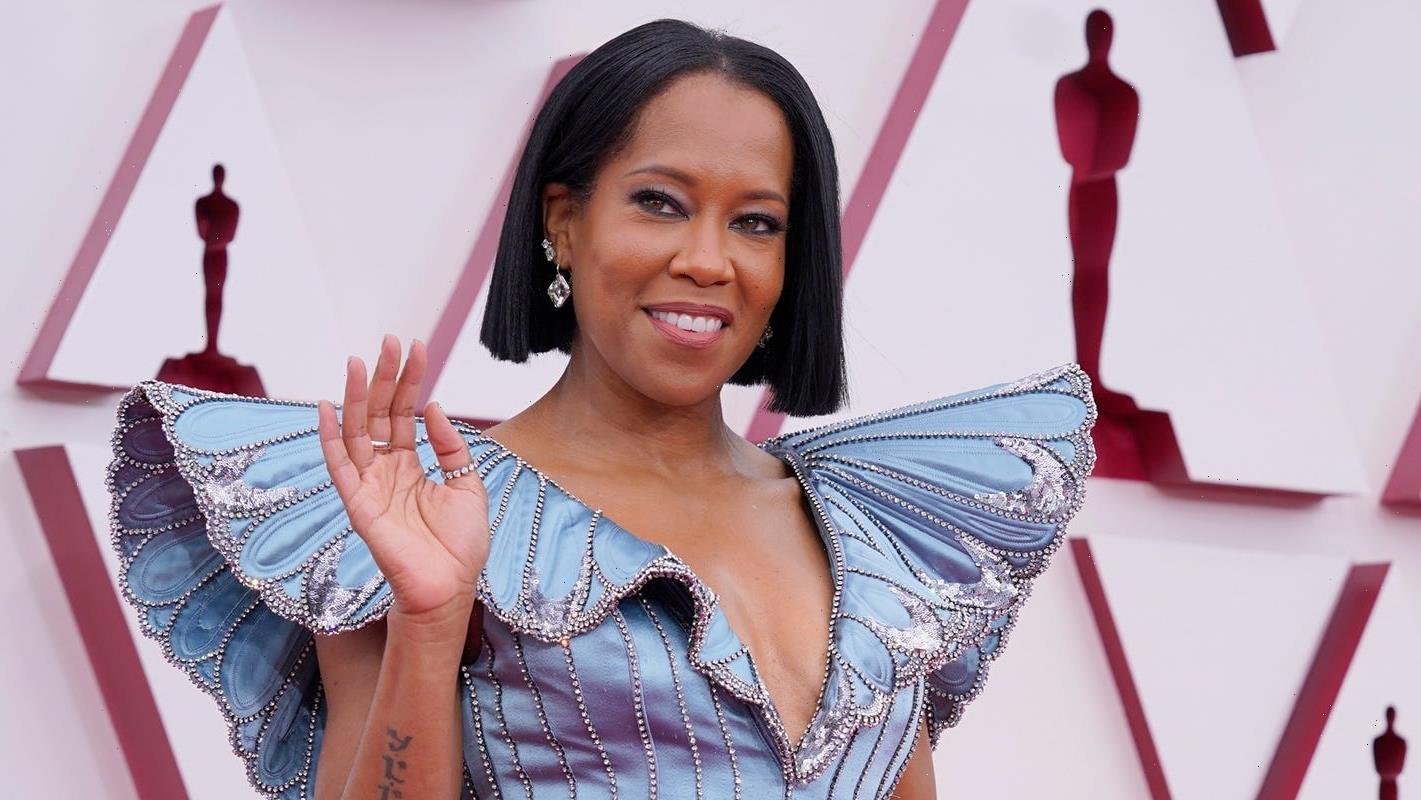 Regina King – who directed this year’s Oscar-nominated film “One Night in Miami” – didn’t mince words in her opening speech at this year’s Academy Awards.

“It has been quite a year, and we are still smack dab in the middle of it,” she said, acknowledging the difficult year the country (and world) has faced during the coronavirus pandemic. But she also referenced the recent verdict of Derek Chauvin, who was convicted of the murder of George Floyd last week.

“We are mourning the loss of so many, and I have to be honest, if things had gone differently this past week in Minneapolis I may have traded in my heels for marching boots,” she said.

“I know that a lot of you people at home want to reach for your remote when you feel like Hollywood is preaching to you, but as a mother of a Black son I know the fear that so many live with, and no amount of fame or fortune changes that, OK?” King added.

“I like the nod to the Chauvin trial and bringing everyone to reality,” @azrahmanji wrote on Twitter. “That’s the Regina King way and I want nothing less.”

@FaithPennick added: “Regina King kept it real about the Chauvin verdict. I thought she was going to say she wld have traded in her heels for a FLAME THROWER!!”

King strutted into Los Angeles’ Union Station before delivering her candid opening speech to kick off the show, which doesn’t have a host this year.

She was not nominated for her directorial debut, though “One Night in Miami” is up for several awards, including best original song and best supporting actor. King won a supporting actress trophy in 2019 for “If Beale Street Could Talk.”

The more you know: Oscars at a train station? Why the Academy Awards at Union Station isn’t weird, it’s movie magic