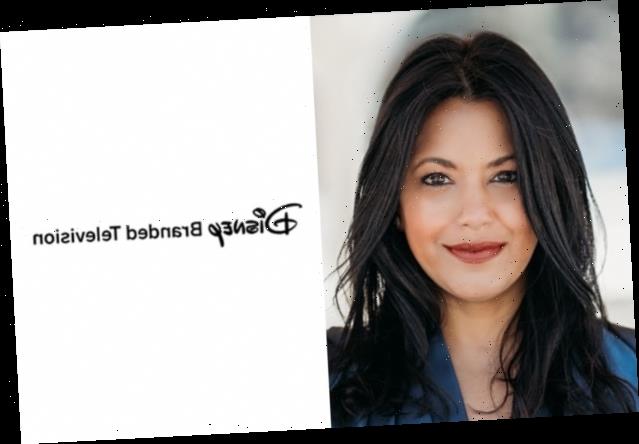 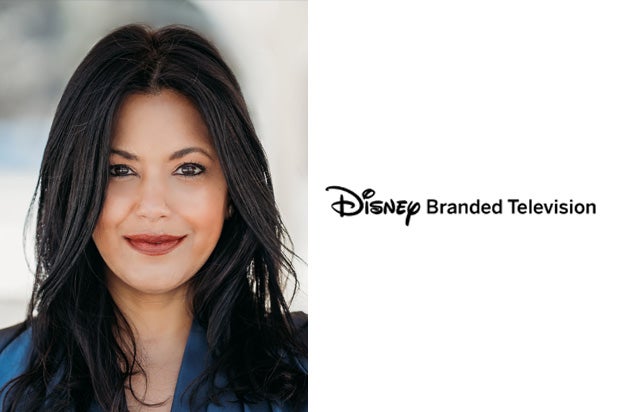 In the newly created role, Singh will lead live-action development and current series teams for the division. She will report to Ayo Davis, who was named executive vice president of creative development and strategy in November.

Singh most recently served as senior vice president of current programming for 20th Television, a position she held since 2015. She is also a veteran of Disney’s cable division, having served as director of development at Disney Channel from 2005-2010, working on titles like “High School Musical” and “Camp Rock.”