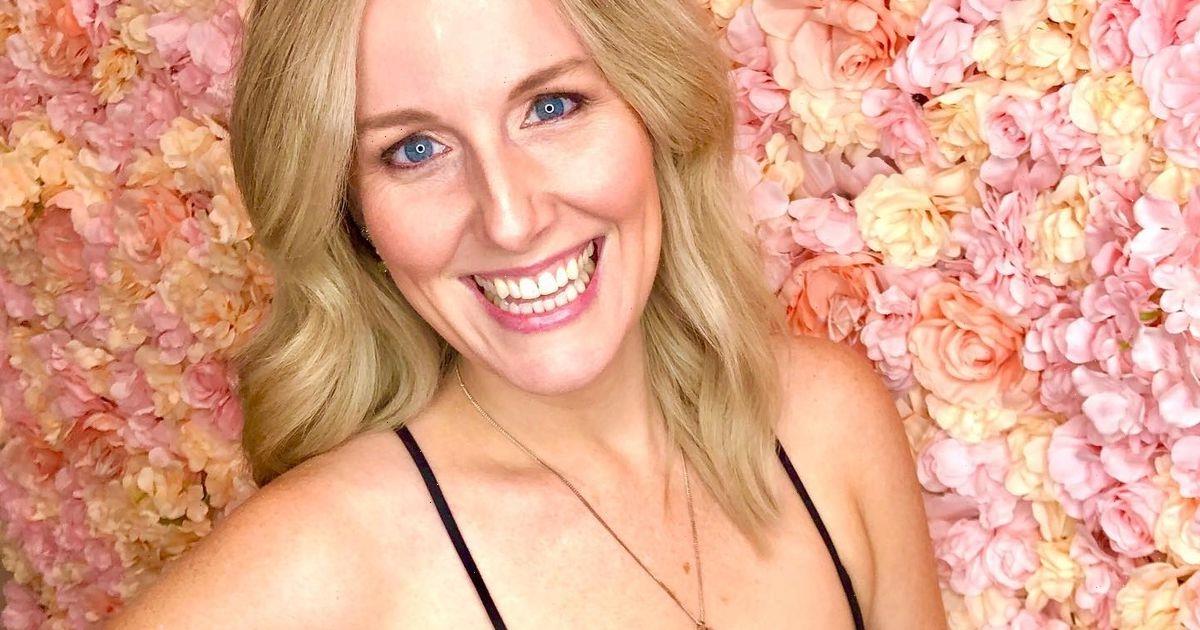 Reality TV star Belinda Rygier, who appeared on the Bachelor Australia, has opened up about her sex addiction after sleeping with 700 men in racy sex admission.

The 38-year-old TV personality who shot to fame in 2017, isn't ashamed of her sexual encounters though.

And now she has spoken out about her sex addiction while revealing that she has been in recovery for eight years.

READ NEXT: Married At First Sight UK dating experts in therapy to deal with 'emotional' show

Not only has she been in recovery, but the intuitive love-confidence coach has been abstinent for 15 months.

She revealed all while chatting openly and candidly on radio show You’re A Grub Mate.

Speaking on the show she explained how she would go out clubbing "five or six times a week" in order to find new lovers.

Revealing that she ended up "losing track" of the number of people she ended up sleeping with, but admitting it was "above 700".

Speaking about her sex addiction, she said: "I didn't know I had the problem until I healed it. The issue was with my relationships and I kept attracting toxic men.

"When I recovered I thought there was some unhealed trauma from my past that was causing my sex addiction."

She added: "It ruled my life, but I was a functioning addict, I have a great career, you wouldn't know on the surface.

"Men were very good at telling me what I want to hear, it was about feeling beautiful and validated and loved rather than having the sex."

Far from embarrassed, Belinda even revealed that she "still has a high sex drive" but is steering clear of romping until she finds a real connection with someone.

Speaking on the radio show, she said: "Society has declined and we're using sex for the wrong reason – which is a quick validation or moment.

"I will be having sex again but with someone I have a connection with."

Belinda's Instagram account is a haven of positivity and good vibes, with the stunning blonde often posting topless snaps that exude body confidence.

Although she now storms social media with positive snaps, she first shot to fame when she appeared on the Bachelor in Australia in 2017.