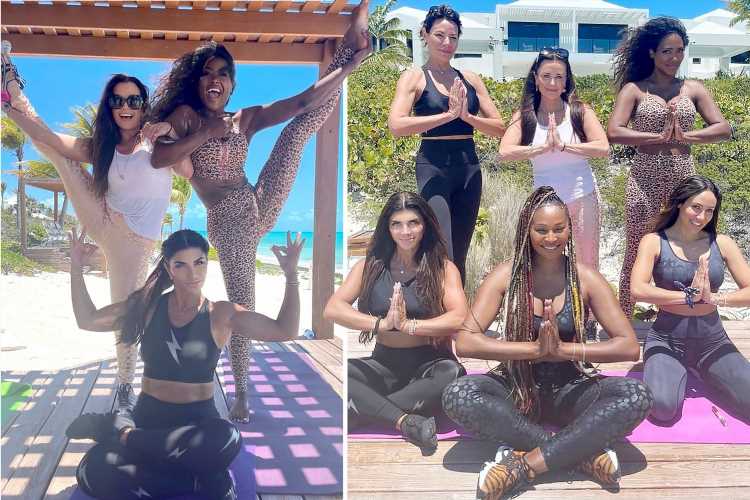 The Bravo star was missing in the group photo amid her racism scandal. 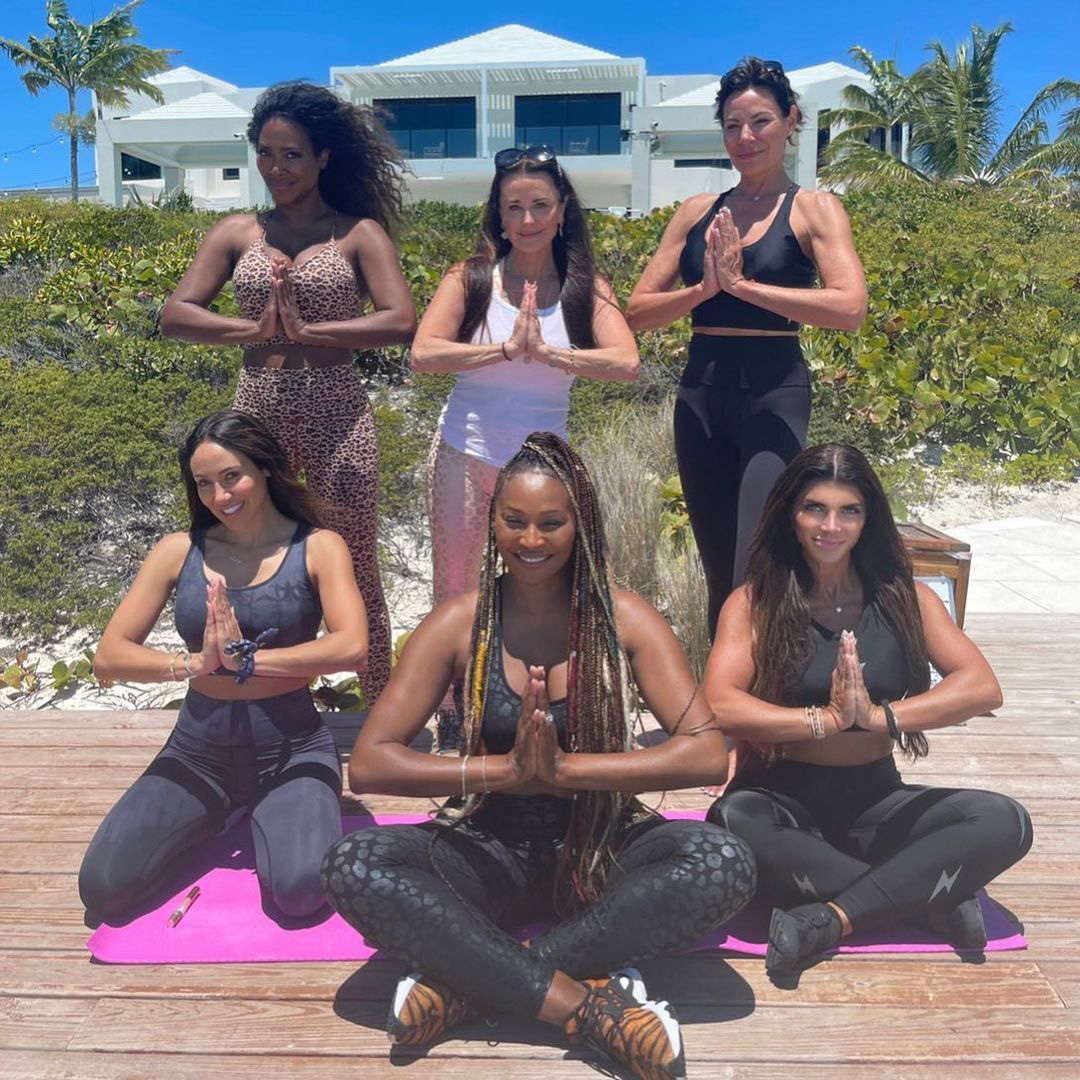 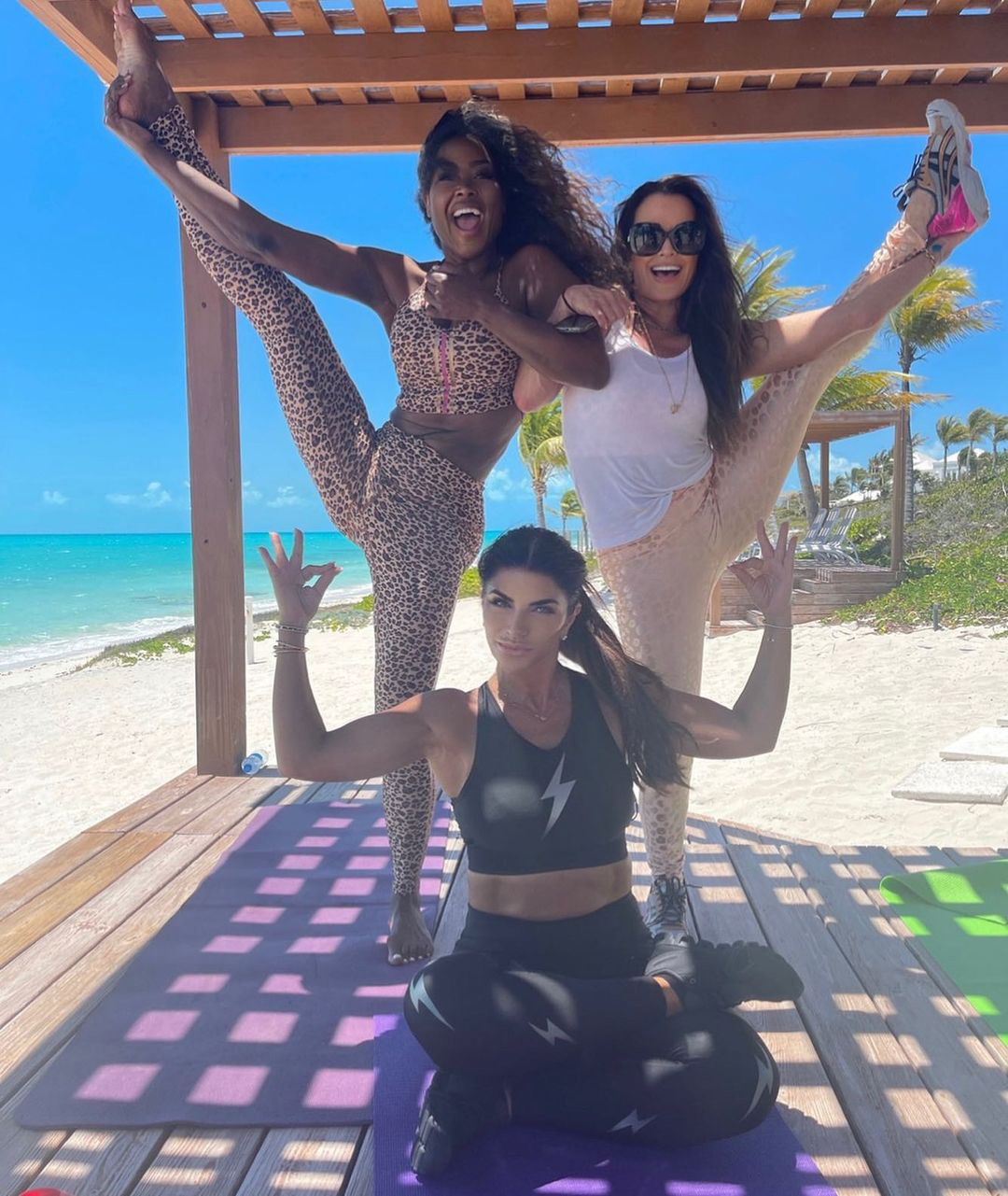 Alongside the photo, Teresa wrote: “Working with all the girls on The Ultimate Girls Trip we are all wearing @electricyoga My Love collection.”

Shortly after the RHONJ star shared the post, fans rushed to the comments section to wonder where Ramona, 65, was when the photo was taken.

Alongside a slew of laughing emojis, a third chimed in: “Wtheck Ramona go???”

Ramona was also missing from another pic shared by Teresa, which captured the 49-year-old sitting on the ground as Kenya and Kyle each lifted one leg into the air.

The RHONY star appeared to be snubbed by her costars amid her racism scandal.

In an interview with Page Six, the 51-year-old made it clear she'd "reached the end of the road with The Real Housewives of New York" after quitting one week into filming last season.

According to another interview with The Post, Heather went on the show because producers "wanted to empower women."

However, she said her experience wasn't at all empowering.

The Bravos star said: "They're showing women behaving badly and at each other's throats."

Heather stated that she can "no longer be a part of a 'machine' that rewards this – or of scenes she alleges are fake."

She then alleged that she witnessed Ramona make a racist comment during the RHONY reunion.

A production source claimed that Ramona said: "This is why we shouldn't have black people on the show," in reference to Eboni K. Williams after Luann kicked Eboni out of her home.

However, Ramona denied ever making the comment about her co-star and called it a "terrible lie."

Heather claimed: "I was there and I heard Ramona say that and I freaked out."

She continued: "Bravo said there was an investigation. To my knowledge, they've never offered or required any conscious bias or sensitivity training to the cast or producers on the show ever.

"I was never asked. Do they know and care about the effects [the show] has? It's nonsense. They are not interested in people, they are interested in money."

After denying the statement, Ramona continued: "It’s very disappointing that even after my name was cleared that people still want to slander me.”

Due to her confidentiality agreement, the longtime RHONY star claimed she has been unable to share her side of the story.

Another source told the outlet that Ramona and her co-stars had reportedly gone through sensitivity training and other such related programs.

After receiving Eboni's complaint, Bravo reportedly launched a third-party investigation into the matter.

Eboni, 38, is allegedly "dissatisfied" with the investigation's findings, which had reportedly cleared Ramona of any wrongdoing.

The alleged comments made about Eboni is not the first time Ramona's been accused of "racism."

She was previously slammed for her allegedly "racist" behavior toward Kenya on the wild premiere of Real Housewives Ultimate Girl's Trip.

The drama started early in the episode as Ramona and Kenya got into a blowout fight before their private plane even landed.

As the real estate agent was discussing her split with ex husband Mario Singer, she revealed she began flirting with other men before their divorce was finalized.

Kenya asked why Ramona was flirting with another man while “still married,” which struck a nerve with the New Yorker.

“Yeah, because I was getting f***ing divorced, b**ch,” Ramona screamed towards Kenya.

The comment only infuriated Kenya more, who fired back: “That is unacceptable, what you’re not going to do on this trip is call me a b***h.

“I don’t know how you are in New York, but b***h you are not going to disrespect me.” 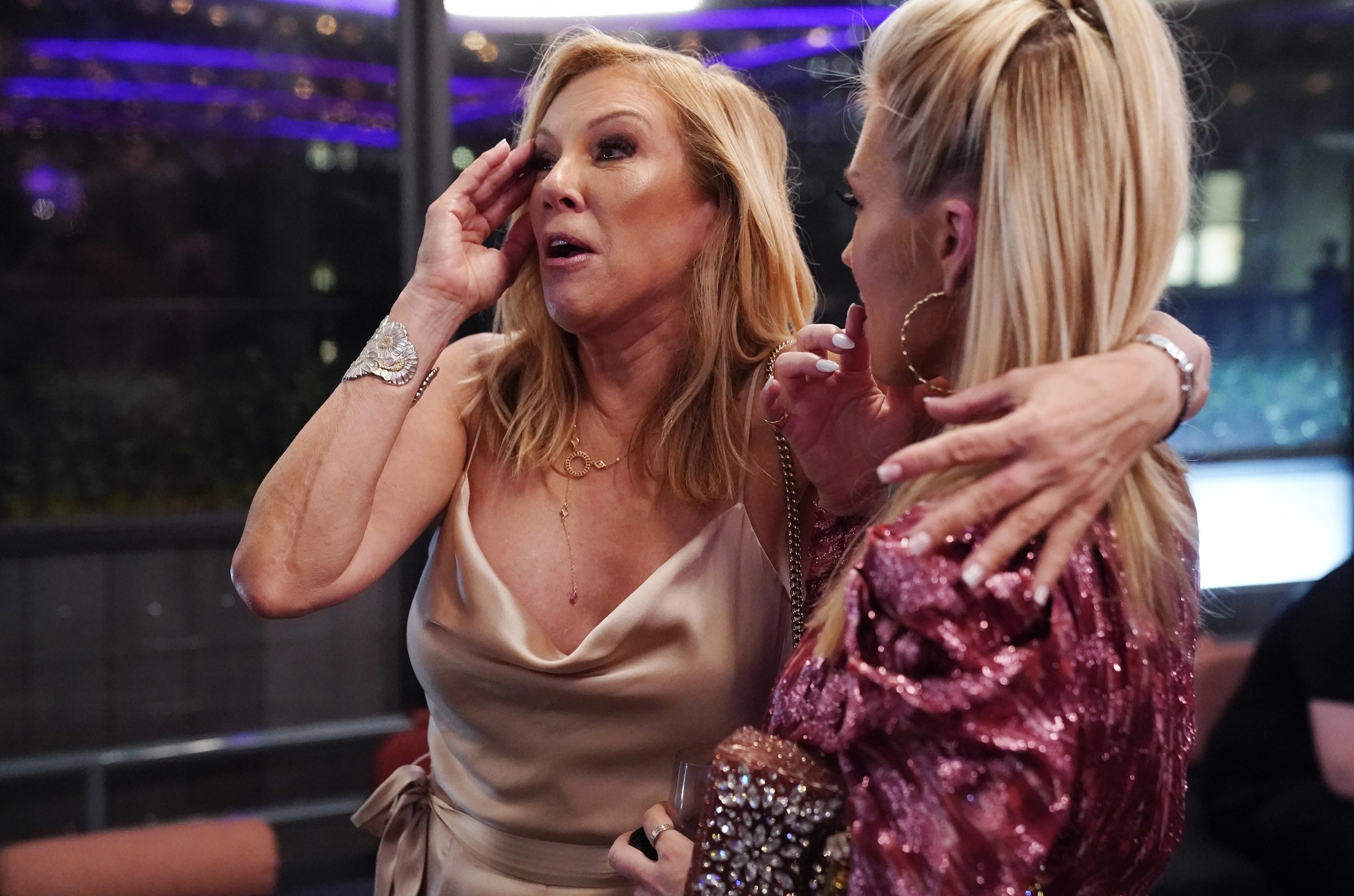 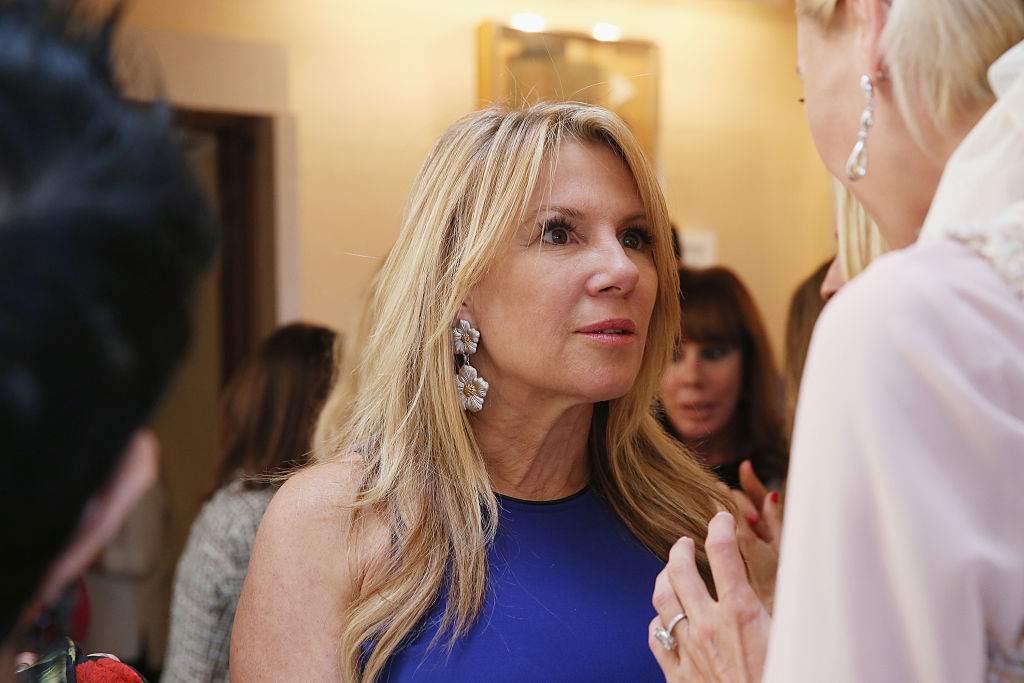 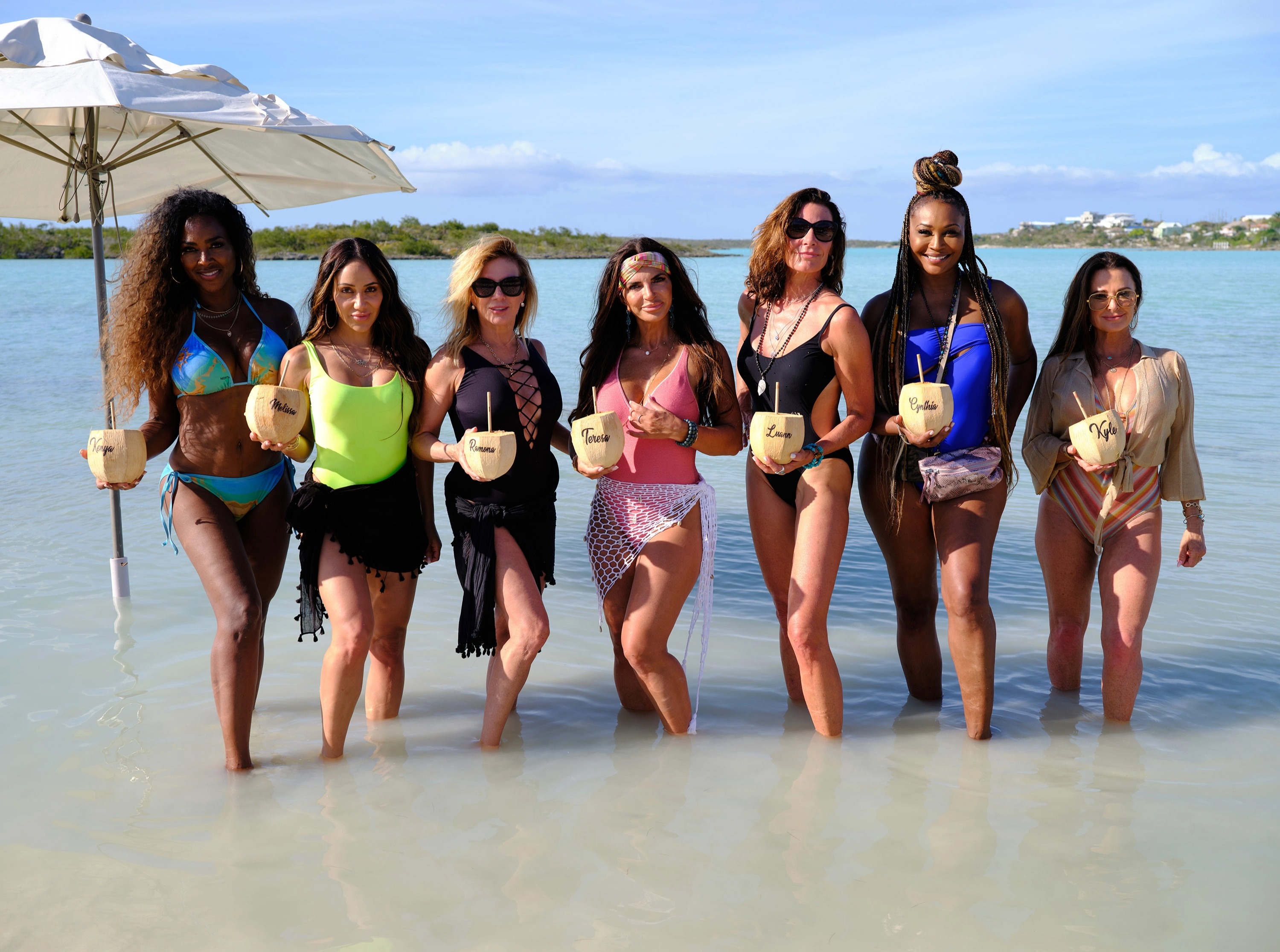