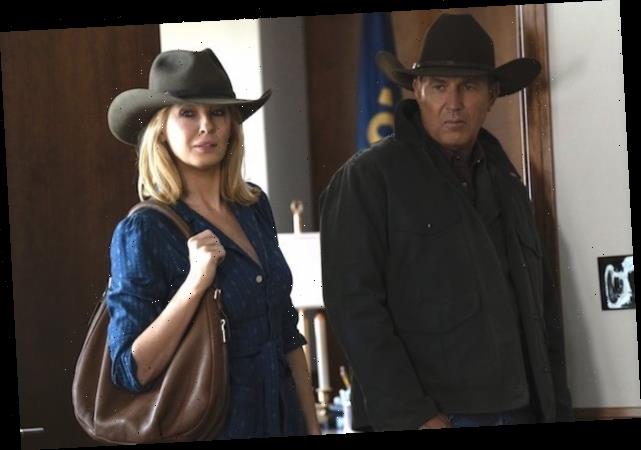 Yellowstone‘s Season 3 finale on Sunday night corralled an audience of 5.2 million total viewers, improving on the Paramount Western’s previous record (which was set by the season opener) by a cool million viewers.

The explosive season ender — which TVLine readers gave an average grade of “A” — in turn stands as the No. 1 most watched cable telecast of 2020.

Year over year, the Yellowstone finale was up 84 percent in audience from its sophomore closer, while up 71 percent in the coveted 18-49 demo.

Leading into Sunday’s finale, Yellowstone Season 3 was averaging 3.8 million total viewers and a 0.73 demo rating (in Live+Same Day numbers), up 58 and 43 percent from its sophomore run. Compared to its freshman season, it’s up 73 and 87 percent.

Yellowstone was already renewed for Season 4, way back in February.