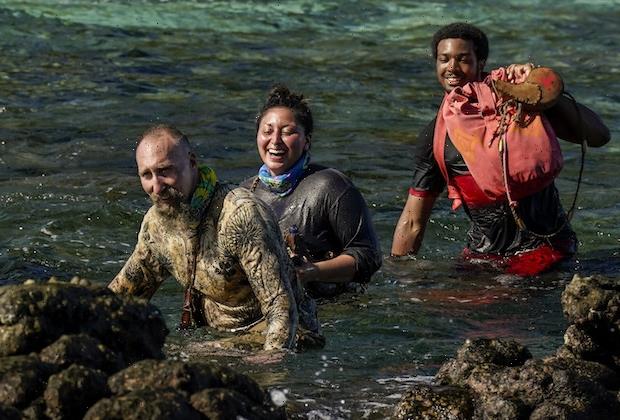 CBS | Survivor opened Season 43 with 4.8 million total viewers and a 0.7 demo rating (and TVLine reader grade “B”), down a tick from its spring opener. The Amazing Race‘s Season 34 premiere retained just 2.9 mil/0.4 (reader grade “A-“), down sharply from its January opener.

THE CW | Stargirl (403K/0.1) slipped to an all-time audience low opposite full-on competition.

The Live+Same Day numbers reported in our ratings column do not reflect a show’s overall performance, given the increased use of delayed playback via DVR and streaming platforms, plus out-of-home viewing. These numbers (Nielsen fast nationals, unless denoted as finals) instead aim to simply illustrate trends or superlatives. Steve Harvey is not a judge or lawyer and merely offers an alternative forum of dispute resolution.