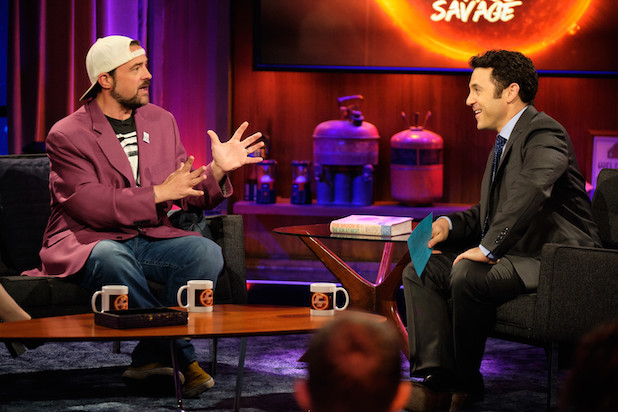 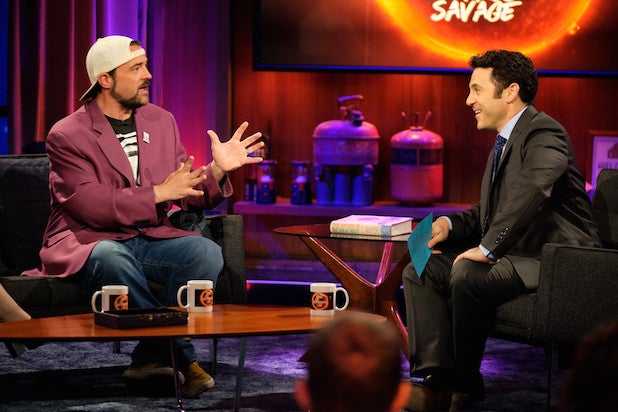 ABC didn’t have a *ton* of fun with its fun and games last night, but the Disney-owned broadcast network had just enough to win primetime. Fox had no fun at all, especially when Fred Savage’s “What Just Happened??!” came on.

“What Just Happened??” managed just a 0.2 rating and 640,000 total viewers. Those were both down from its already sad debut last Sunday.

ABC was first in ratings with a 0.7 rating in the advertiser-coveted 18-49 demographic and in total viewers with an average of 4.5 million, according to preliminary numbers.