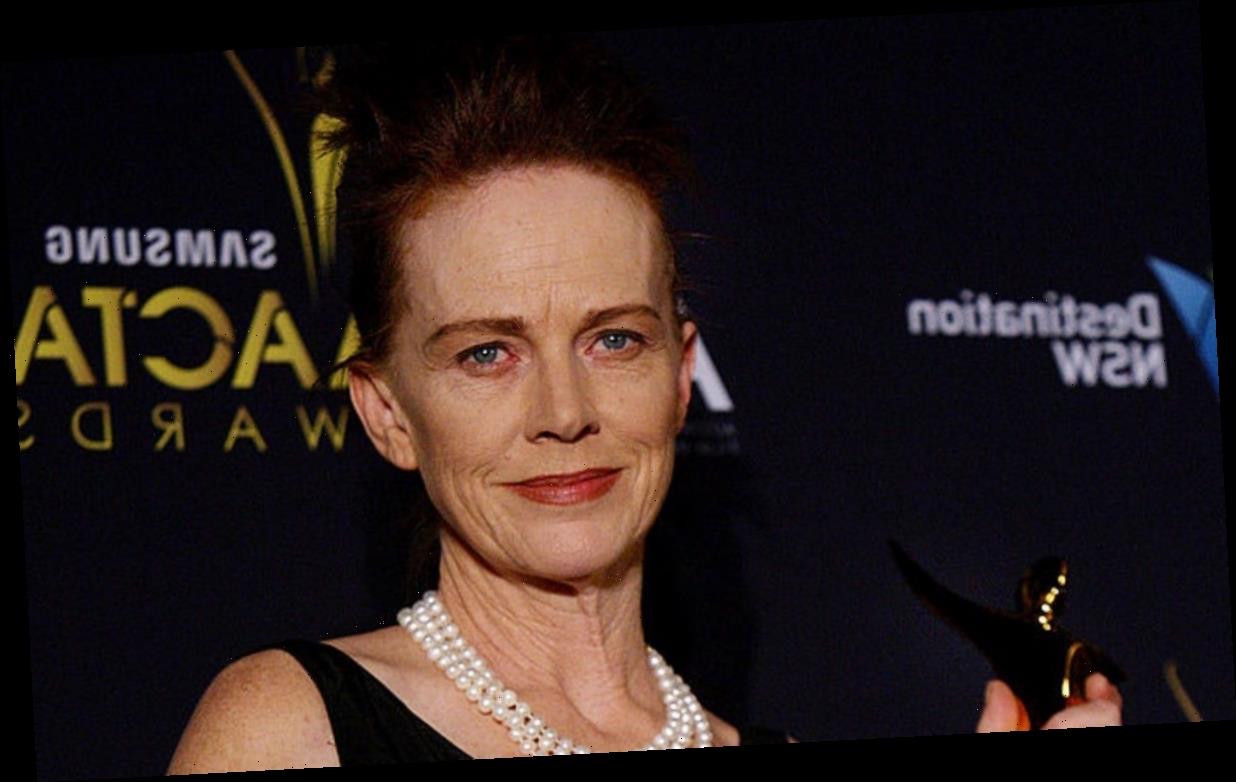 Judy Davis looked a far cry from her stern Nurse Betsy Bucket character in Netflix show Ratched when she posed in hot pants and heels in a throwback photo from the eighties.

The Australian, Oscar-nominated actress, 65, was barely recognisable without the blunt, black bob, and 1940s blue uniform she wears in the hit show, as she sported curly hair and a carefree sense of style in the snapshot.

The photo of Judy is from the 1982 movie, Heatwave, and shows her wearing short shorts and chunky heels, and she has a cigarette in hand.

Judy is known for her versatility in the acting world and has been gracing screens for over 40 years.

But before she entered the entertainment business she considered a music career and jetted across the world as a teenager with a band.

“I didn’t exactly run off, but I left school and I had a friend who was a drummer,” she told LA Weekly. “I’d been in a band with him.

Judy and her co-star in the 80s

“Then he got a job in Japan as a drummer. So he went off, and I was there in Perth, and then I got a message from him that they wanted a girl singer. Would I be interested?

“I hopped on a plane and went over. I met him in Taipei and then went to Japan with him. We weren’t exactly running away, but I had no money, so it was a job as well. Not that they paid much.”

Judy broke into the industry in the 1970s but insists her passion for acting has always driven her career – not the desire to be famous.

“I never wanted celebrity,” she told the Guardian. “It’s not a game I’ve ever been interested in. My life leads my work, and I wouldn’t want it to be the reverse.”