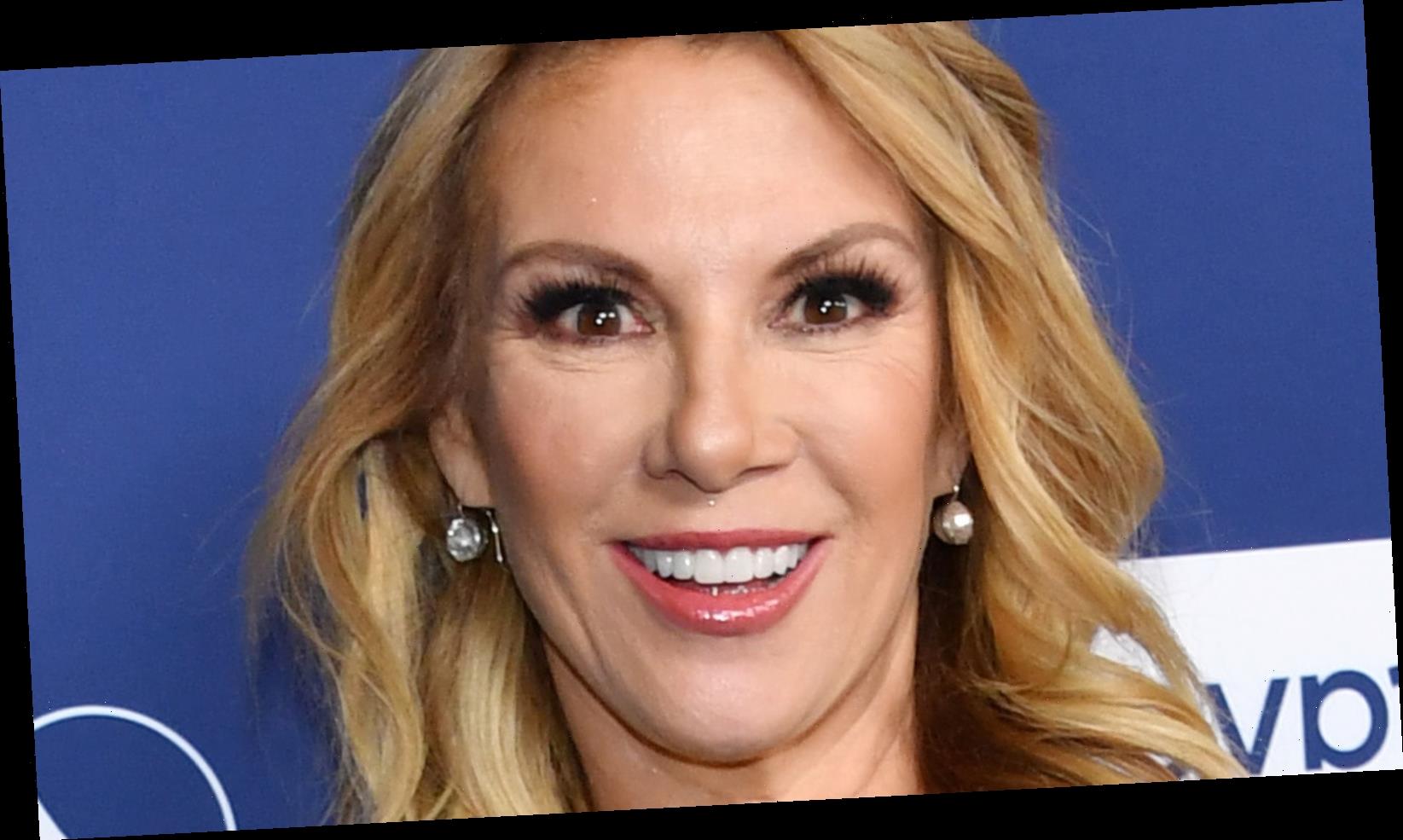 Ramona Singer is one of the most controversial Housewives in the Bravo-verse. She can be petty, judgemental, and laser-focused on picking up men at any cost. But you can’t hate on her work ethic. Ever since day one of The Real Housewives of New York, Ramona has preached about how important financial independence is, especially for women, and her hustle ethic is real. So even when she’s yelling at Bethenny Frankel about not supporting women, she does, in this one particular case, actually practice what she preaches (which is not always the case when it comes to the Ramona).

When viewers first met Ramona, she was married to her now ex-husband Mario and the mom of a now very grown-up daughter named Avery. Mario worked for a company called Classic Medallics, which makes religious-themed jewelry, and would later go on to start a line called True Faith with his wife, per Bustle. Meanwhile, back then, Ramona ran a company that bought up remainders from department stores and sold them to discount retailers. Not a bad business.

Now, Ramona is the star of RHONY, has written a book, sells a skincare line called Ageless By Ramona, has a wine label, and, as revealed when she accidentally posted a screenshot of her bank account, also makes some dough selling videos of herself on Cameo. Like I said: the hustle is strong with this one. Her hard work has paid off, too.

Ramona Singer reportedly has a net worth of $18 million, per Celebrity Net Worth. She’s seemingly amassed all of this wealth thanks to myriad of business ventures and the fact that she makes about $500,000 a season on the Real Housewives of New York. In fact, Ramona actually blames her divorce from Mario Singer on the success of the reality show, despite the fact that he also cheated on her. She says in her book, Life On The Ramona Coaster, “Things started to go downhill when Mario found out how much I was making for season six of the Real Housewives. Mario had just turned sixty and his business was struggling. [But] his wife had become famous and was earning a great salary. He was on a path leading him farther and farther away from our marriage.”

She also credits her abusive father for the success of her business, having written in her book that watching her mom be stuck with an abusive husband convinced her to never have to depend on anyone else for money. She said in an interview with the Observer back in 2008, “I work and I’m financially independent. I think in our society, with all these books about Cinderella and Snow White and stories about how the men will rescue you, it’s very important to teach girls that they can work and have a family and have it all.” Isn’t it odd when Ramona actually makes sense?