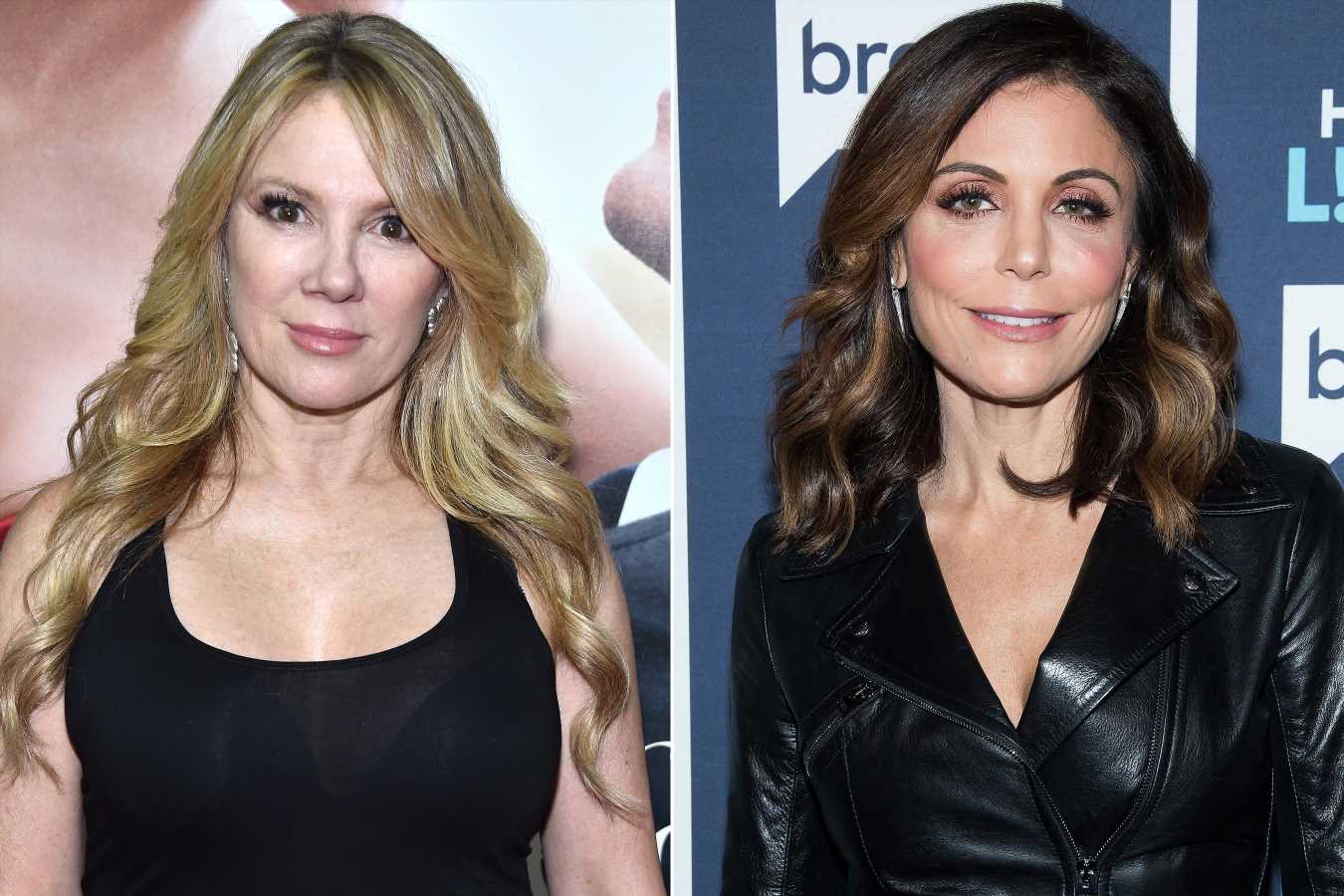 Real Housewives of New York City audiences aren’t the only ones shocked to learn that Bethenny Frankel isn’t returning for season 12 — her castmates are too.

Following the news on Wednesday that Frankel is exiting the Bravo reality series, Ramona Singer — who began on RHONY with Frankel and has never missed a season of the franchise — told PEOPLE exclusively that she “respects the fact that Bethenny has decided to go on with other endeavors.”

“Bethenny found love in her life, and it’s so fantastic that she’ll be taking the time to grow that relationship away from the cameras and to explore other business opportunities,” said Singer, 62, noting Frankel’s relationship with boyfriend Paul Bernon.

Still, Singer admitted, “I’m only disappointed that Bethenny did not inform her costars that she’s not coming back to the show.”

“When she left in season 4, we found out through the press she was doing her spinoff, Bethenny Getting Married. She was upset we never congratulated her, but we were upset she never told us! And that’s how we feel now. There is a camaraderie among us as a cast. Love us, hate us, not like us — we are a team. To hear this from the press and not through her is upsetting,” she explained.

Singer added, “I really wish her well, though. The show’s a machine and it will continue on. We’re all just a cog in the wheel. No one is irreplaceable.”

In a statement to Variety, the Skinnygirl mogul, 48, first explained her decision to say goodbye to the show for a second time.


“I have decided to leave the Housewives franchise to explore my next chapter,” Frankel said.

“It’s time to move on and focus on my daughter, my philanthropy and my production partnership with Mark Burnett, producing and starring in shows which represent a shift in the conversation for women,” said Frankel, who is mom to 9-year-old daughter Bryn, whom she shares with ex Jason Hoppy.

“With the changes in modern culture, I want to highlight the strength, confidence and unstoppable power that women have. My experience at Bravo has been an incredibly magical ride,” she continued. “I am so grateful to them for highlighting my entrepreneurialism and allowing me to pave the way for many women to achieve their goals. I am excited for my future. The best is yet to come.”

Both Bravo and a rep for Frankel did not immediately respond to PEOPLE’s request for comment.

She later spoke out in a lengthy “personal note” to her followers on Instagram.

“I am so grateful to you for sticking with me through everything. You started this journey with me in my tiny apartment in my late 30s, wondering what would happen to me. I was broke, single, had no family and no idea what the future held,” she began. “I had big dreams and I never stopped, but I honestly didn’t know if I would ever get here.”

“You helped me to get there. I would read your letters and messages and grow from your struggles. You would give me your honest opinion about my products and projects and helpful advice about divorce, relationships, motherhood, miscarriages, health, and surviving the death of a loved one and almost my own. You have shared your ideas with me and I have been inspired by and learned from you,” she continued.

“I am fortunate to have created a business and career that some people only dream of. I had a beautiful baby girl who is now 9 years old, and she has changed me as a human being. I was able to give back and help people all over the world who have been hit with the worst of unforeseen circumstances, which we will all continue together,” wrote Frankel. “GO for it. Whatever it is. Reach for your dreams in life and love and make the impossible happen, because it can happen and it WILL happen. Come from a place of yes and it’s yours for the taking.”

After thanking fans for their “love and support,” she told her followers to “stay tuned, you haven’t seen the last of me. There are many amazing things to come.”

She concluded: “I love you all and am so lucky to have you in my life! PS: New York City is still my playground..♥️xo♥️.B.”

A premiere date for RHONY‘s return has not yet been announced.