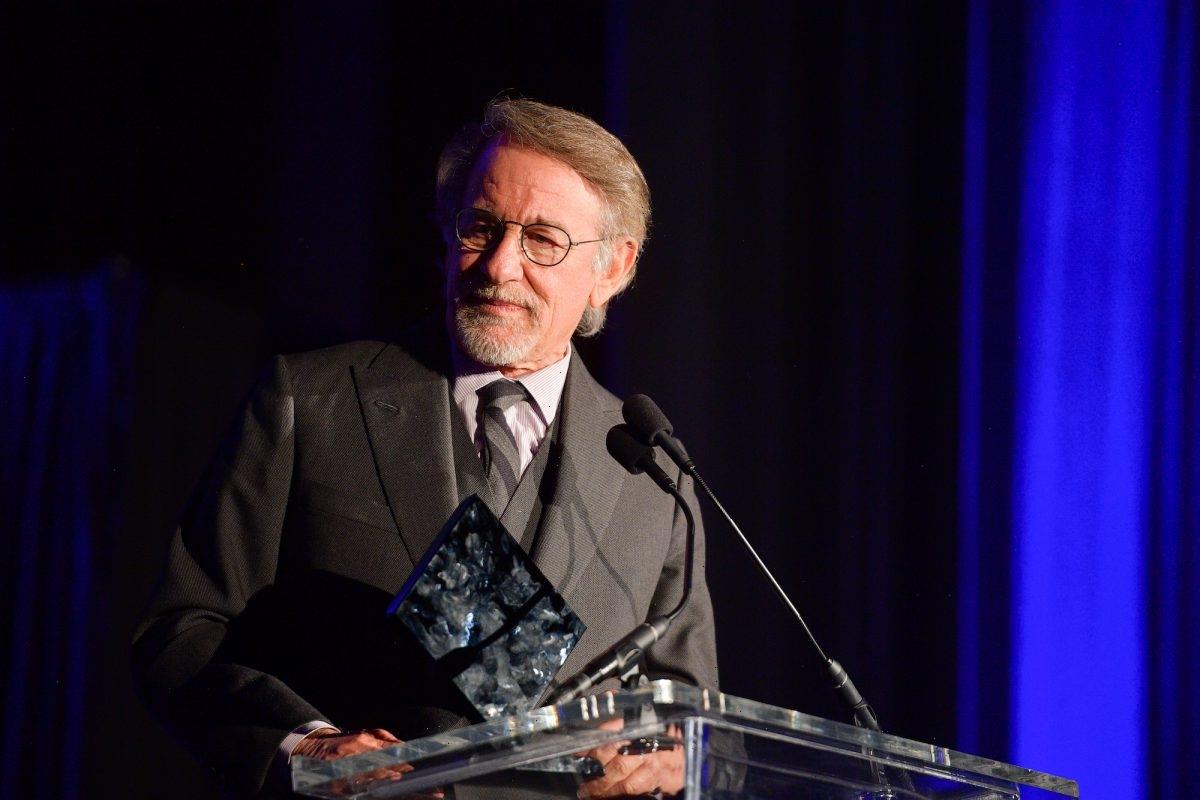 The film-rating system of the eighties was a far cry from the one we had today. PG-rated movies are often viewed as kids fare in the modern movie industry, but that wasn’t the case until the 1980s. With just three possible ratings to cover the entire movie world, horror films such as The Poltergeist had the same rating as Shrek. However, when Raiders of the Lost Ark came along, Steven Spielberg had to get creative to avoid the dreaded R-rating.

Despite featuring Steven Spielberg in the years after Jaws and a George Lucas script, to boot, nothing about the Indiana Jones franchise was certain. Spielberg had some misses, and Lucas’s script was bound to be compared to Star Wars regardless of the similarities. With Harrison Ford not yet the force outside of Star Wars, everyone knew the types of risks that they were taking with the project. According to The Guardian, the studio didn’t even want Spielberg involved.

At its core, Raiders of the Lost Ark is a relatively lighthearted take on the classic adventure serials of cinema’s early days. With a pulpy feel and a blockbuster budget, Spielberg pulled no punches bringing the fantasy-aesthetic to a hyper-stylized, historic setting. However, where he did have to do so was in the film’s depiction of abject horror.

Despite being a family-friendly film to modern audiences, Indiana Jones has lots of viscera and gore. Even by contemporary PG-13 standards of today, the film’s gratuitous shots of men getting ripped apart by planes and violent sword and gunfights, to boot, the film goes further than modern Blockbusters ever do. This is especially true at the end.

When the Ark of the Covenant is revealed in the film’s final act, its villain, Arnold Toht, laughs and screams as his face literally melts behind a wall of fire. It’s a gory scene that gives the Nazi leader and his allies a bloody, violent death. Had Spielberg gotten his way, however, it may have been much worse.

Toht is not the only villain to be violently done away with. Everyone on his team is filled with whatever supernatural force calls the sacred relic home. Belloq, the backstabbing French archaeologist who works with the Nazis to hunt down the ark, has his own explosive ending as his head seemingly combusts in all the horror. Even by modern standards, it’s the type of gore that’s typically reserved for R-rated movies.

However, after Steven Spielberg posited an even more violent version of the scene, perhaps the people at the MPAA fell victim to his scheme.

Steven Spielberg made it work

According to ScreenRant, Spielberg’s initial idea was for the heads to explode into a crimson fury. However, after studio pressure to keep the film PG, he didn’t want the special effects to go to waste. The original scene was done with a rubber mold that would melt under hotter conditions. The results were so accurate that the MPAA demanded the scene be cut if its makers wanted the family-friendly PG-Rating they sought.

Rather than reshooting it to make it less visceral, Spielberg added the plume of fire to drown out the gory elements while preserving what was a marquee event in the special effects community. According to IMDb’s trivia section, the scene was so successful that its make-up artist, Chris Walas, immediately got calls from other companies to use his signature practical effects.

Raiders of the Lost Ark is now as old as the serials it was lampooning. Despite the film industry moving away from practical effects like this in favor of CGI, the film remains a monumental achievement of the film community. It highlights both Spielberg and Lucas’s creative intuition. The entire story shows how quickly our movies can change and the lengths that their creators go to secure the best film possible.