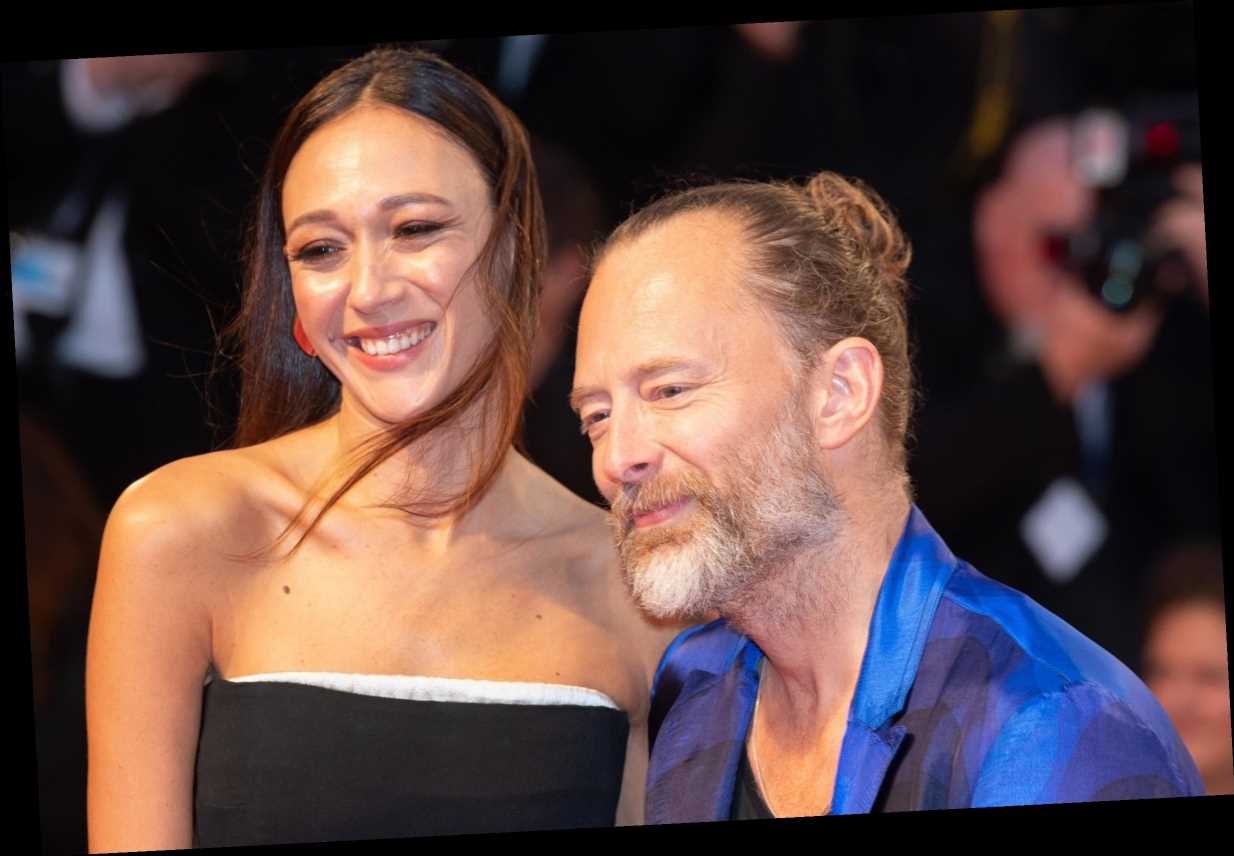 RADIOHEAD star Thom Yorke has married his girlfriend in front of 120 mask-wearing guests.

The 51-year-old singer and 36-year-old Dajana Roncione tied the knot at a villa in her native Sicily. 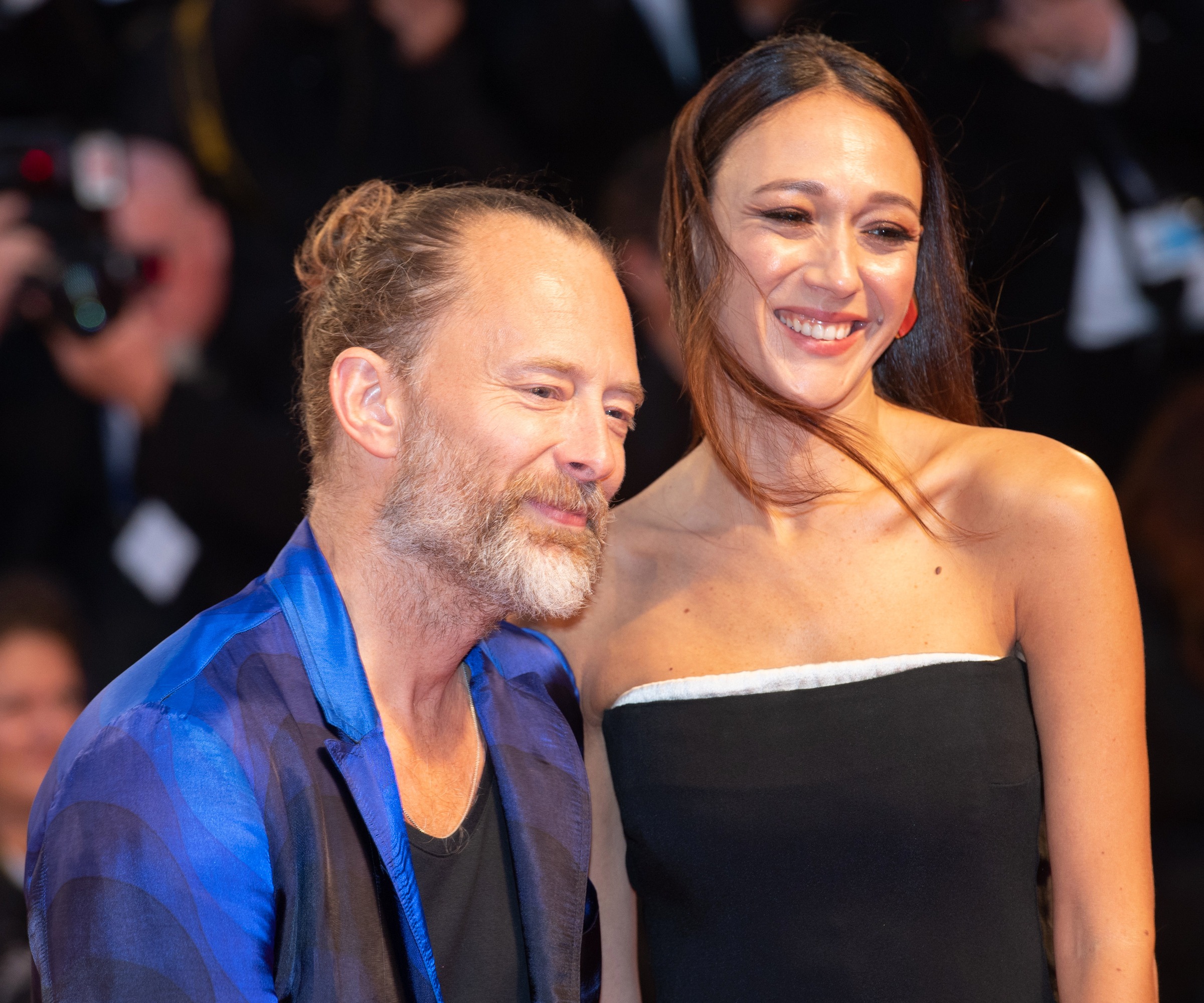 The wedding saw the actress exchange vows with the British singer in Valguarnera in Bagheria according to Italian Vanity Fair.

Speaking ahead of the wedding, Thom told the mag: "Despite all the difficulties caused by the global pandemic, we are proud and happy to get married here in Sicily. Sicily is Dajana's native island."

Coronavirus precautions were thought to have been in force – meaning no dance floor and masks for the guests.

Thom's bandmates Jonny and Colin Greenwood, Ed O'Brien and Philip Selway are all thought to have been invited. 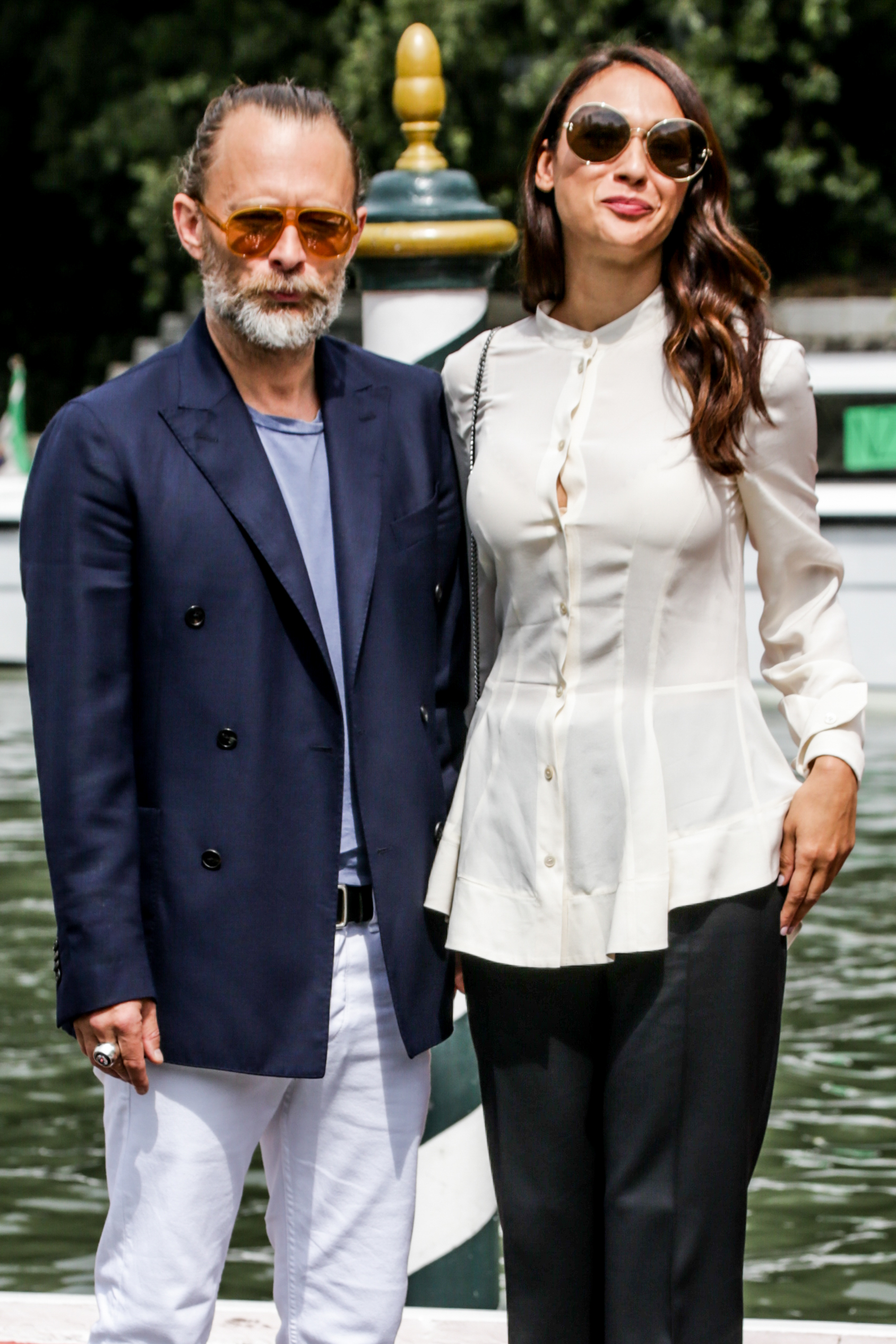 The Sun revealed Thom and film star Dajana had become an item back in 2017.

She was his first girlfriend since his ex-partner Rachel Owen died of cancer in December the previous year.

Dajana, a rising star of Italian cinema, has appeared in a number of TV shows and films in her home country.