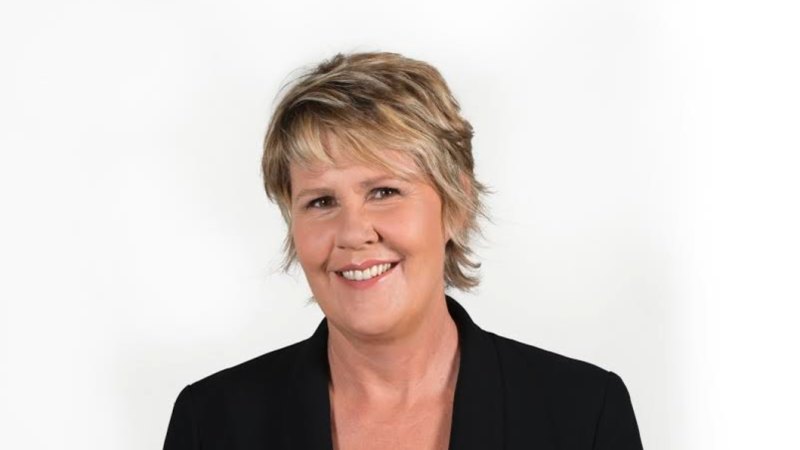 Radio National's Fran Kelly will take over as host of ABC's Insiders until the end of the year.

The breakfast presenter revealed the news on her program Thursday morning. 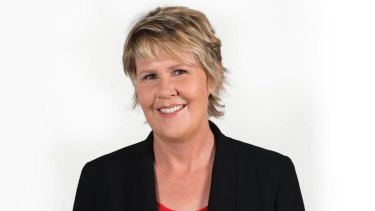 Fran Kelly will be hosting Insiders.

She also said Radio National's drive presenter Patricia Karvelas would be filling in on her 6am slot for the next two weeks, before Hamish McDonald takes over the position for the rest of the year.

The ABC confirmed in early June that Sky News political editor David Speers would be taking over as full-time host of Insiders in 2020, following veteran Barrie Cassidy's exit that same month.

Speers is under contract with Sky News until the end of the year.