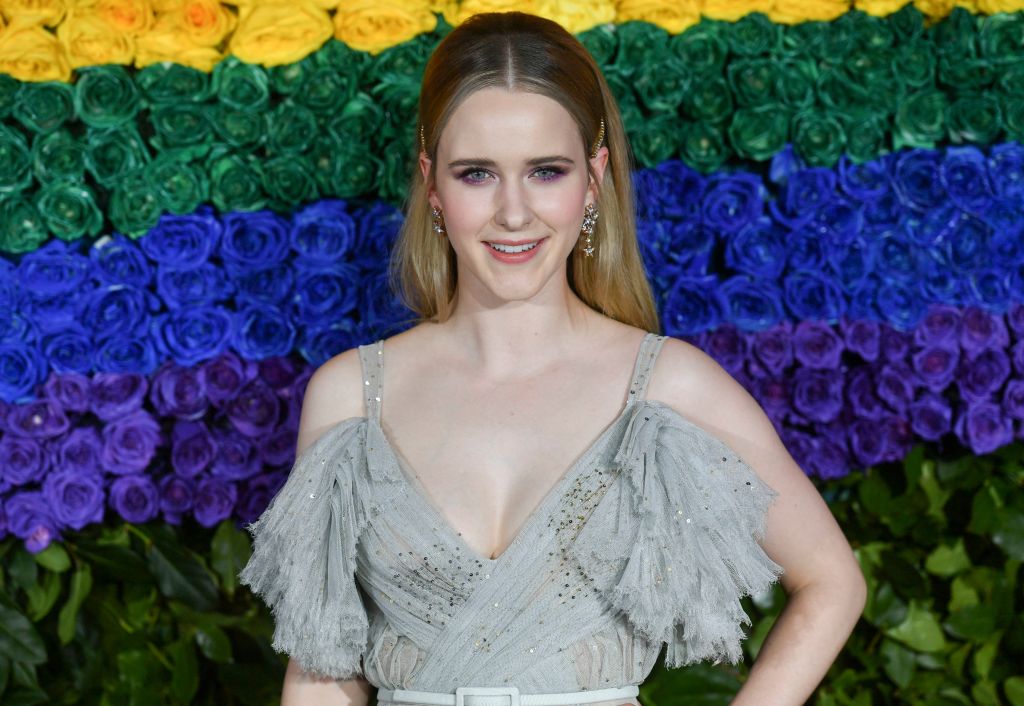 EXCLUSIVE: Rachel Brosnahan, the award-winning star of Amazon’s breakout comedy series The Marvelous Mrs. Maisel,,has signed a first-look deal with Amazon Studios. Under the pact, Brosnahan and her Scrap Paper Pictures banner will work with Amazon Studios to develop TV series to premiere exclusively on Amazon Prime Video in over 200 countries and territories.

In addition to her starring role on The Marvelous Mrs. Maisel, which has earned her an Emmy, two Golden Globes and a SAG Award, Brosnahan is set to produce and star in the feature I’m Your Woman for Amazon Studios.

“A breakout star, Rachel has infused the role of Miriam ‘Midge’ Maisel with charm, wit, and a little bit of chutzpah that brings the world of The Marvelous Mrs. Maisel to life,” said Jennifer Salke, Head of Amazon Studios. “We are thrilled to expand our relationship with her as an actress and a producer, and I can’t wait to see what new characters and stories she creates for our Amazon Prime Video customers.”

I hear Brosnahan’s first-look deal stems from her recent contract renegotiation that saw her more than triple her previous salary to about $300,000 an episode for the upcoming third season and get a piece of the series’ backend.

“I have felt immensely supported professionally, personally and artistically in my time working with Amazon so far and am thrilled to be embarking on this new journey with them,” said Brosnahan. “I look forward to exploring new pathways into established genres and working alongside the Amazon team to amplify stories and storytellers that have been left out of the mainstream narrative for far too long.”

Brosnahan also has received two Critics’ Choice Awards for playing the title character in The Marvelous Mrs. Maisel.  She previously landed an Emmy nomination for her breakout role in Netflix’s House of Cards and also starred in the WGN American drama Manhattan. On the feature side, Brosnahan recently wrapped production on Ironbark, On stage, Brosnahan starred as Desdemona in Sam Gold’s off-Broadway production of Othello opposite Daniel Craig and David Oyelowo. She is repped by CAA, Brillstein Entertainment Partners and Schreck Rose.