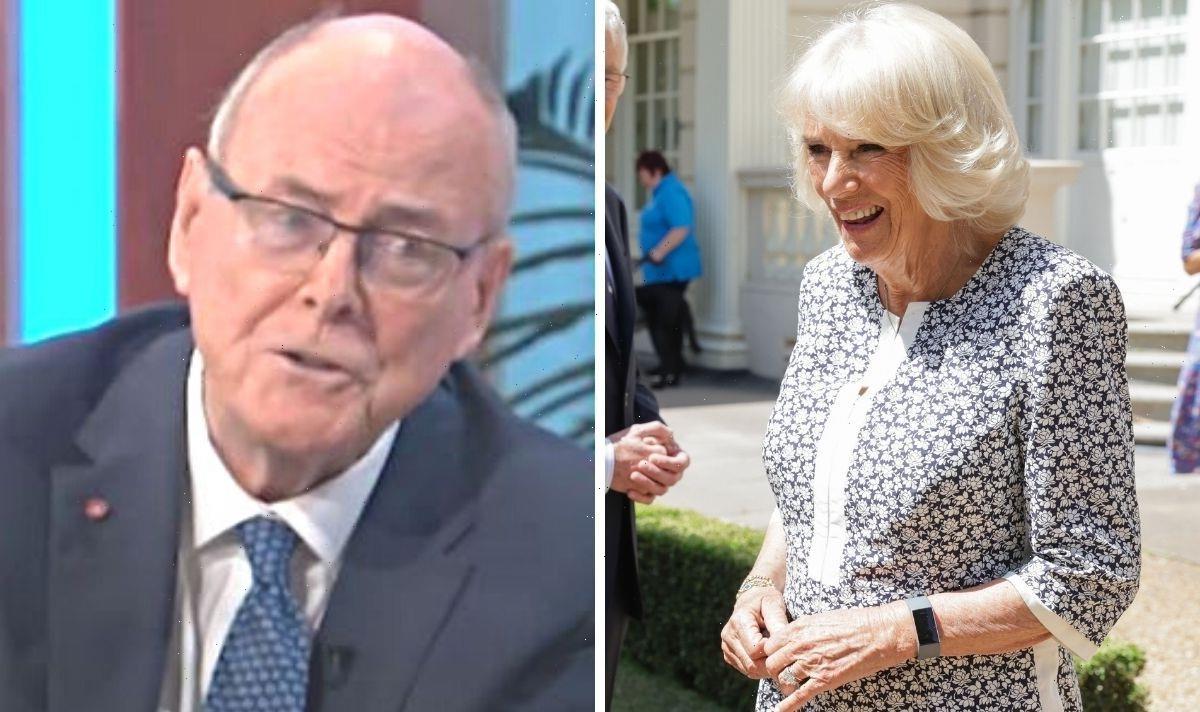 Camilla 'perfect for the job' of Queen says Arthur Edwards

Arthur sang Camilla’s praises as he discussed her taking on the role of the Queen Consort in the future when Prince Charles takes the throne. He told ITV viewers on Lorraine that the monarch herself wants Camilla to be the future Queen, adding the 74-year-old would be “perfect” for the role.

Appearing on Friday’s Lorraine, Arthur remarked how Camilla does “an amazing job” and is fit for the role after Queen Elizabeth II cemented her daughter-in-law’s position.

It came as Carol Vorderman, stepping in for Lorraine Kelly, led a conversation about whether to not the public had warmed to Camilla.

“Is she going to be an amazing Queen?” the former Countdown presenter asked.

“Absolutely,” replied Arthur, who has specialised in Royal Family photography since 1977. 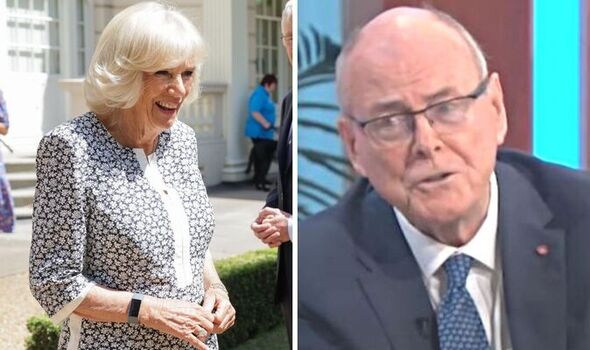 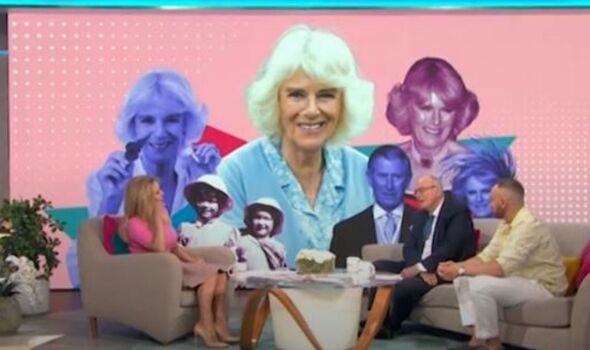 He continued: “And quite rightly, the Queen said that her wish was for Camilla to become our next Queen.

“And she’s really perfect for the job – she’s totally in control of what she does.

“She’d carry on with her patronages and you know, the literacy thing, I mean she goes to prisons and talks to prisoners and helps them with their reading.

“And she’s an amazing woman and she just does it with no fuss.” 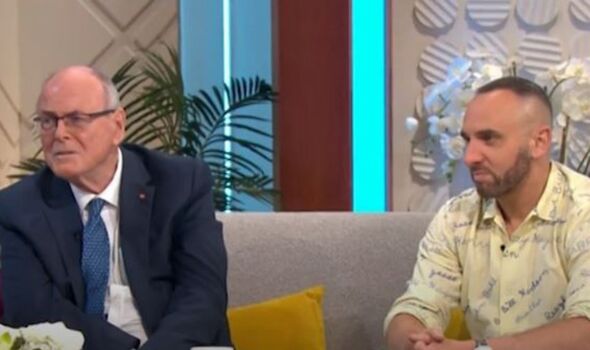 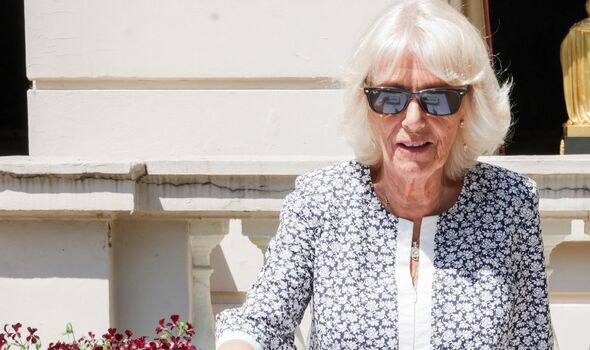 The 81-year-old concluded: “And she’s always got a smile on her face and she’s never, ever grumpy – ever!”

On Wednesday, ITV aired a documentary on the royal.

To mark her 75th birthday, the Duchess of Cornwall’s role as guest editor of Country Life magazine was explored.

The one-hour programme revealed all about the future Queen Consort’s love for the British countryside and the places which have shaped her throughout her life.

As she prepares to turn 75 later this week, Camilla was asked to guest-edit the 125th-anniversary edition of Country Life magazine.

Last month, the Queen honoured Camilla to celebrate her contributions to the Royal Family.

Camilla was seen alongside the Queen and Prince Charles as she was formally invested into the Order of the Garter in June.

It is the oldest order of chivalry in the UK and Knights of the Garter are chosen by the monarch to honour those who have held public office, contributed to national life or who have served the sovereign personally.

Speaking to PEOPLE, a royal source said that the Duchess was “very pleased” with the honour and will now formally be recognised as a Royal Lady of the Order of the Garter.

The portrait signals Camilla’s future role in the monarchy after the Queen previously expressed her wish for the Duchess to be Queen Consort when Prince Charles becomes King, an honour that was initially not guaranteed for Camilla.