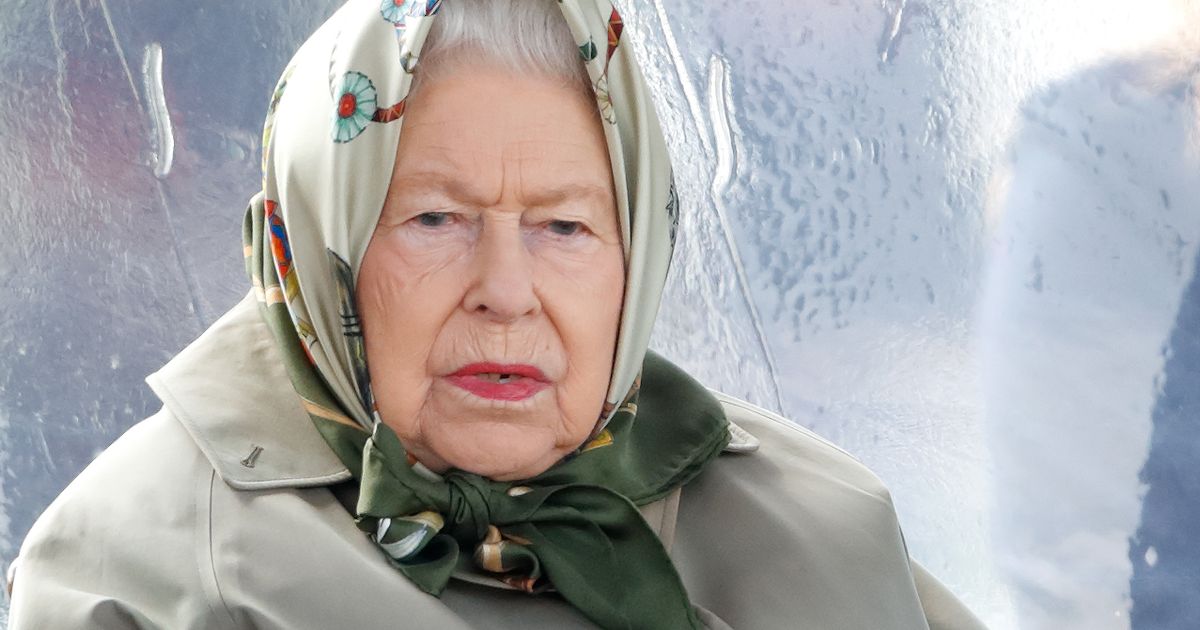 Right now it seems like everyone, and I do mean everyone, is obsessed with Netflix's The Crown.

Even the Queen is said to have been watching the show – thanks to a recommendation from Prince Edward and his wife Sophie.

Her Majesty is believed to have been reluctant to give it a go at first, but soon found herself "reasonably entertained" by the first season, which explores the early years of her time on the throne.

However, according to a senior courtier, a particular scene in the second season has left her "upset" and "annoyed".

The Express, reports that the Queen was displeased with the parts that showed her son Prince Charles (played by Julian Baring) attending Gordonstoun school in Scotland, where he is picked on.

When Charles' struggle is discovered by his father, Matt Smith's Prince Philip is shown to have little sympathy for the youngster.

The courtier told the publication: "The Queen realises that many who watch The Crown take it as an accurate portrayal of the Royal Family and she cannot change that.

"But she was upset by the way Prince Philip is depicted as being a father insensitive to his son's wellbeing."

They continued: "She was particularly annoyed at a scene in which Philip has no sympathy for a plainly upset Charles while he is flying him home from Scotland. That simply did not happen."

Historian Robert Lacey adds that Philip had "the best of motives" for sending his son to Gordonstoun.

The Queen and Prince Edward are not the only royals thought to watch The Crown.

Mike Tindall has previously said that he and Zara are "addicted" to the show, while Vanessa Kirby who played Princess Margaret in the first two seasons claims Princess Eugenie has spoken about it before.

The actress added: "We've heard that Philip doesn't watch it – he can't be bothered."

Season three of the show launches on Netflix on November 19 and will see Olivia Colman take over from Claire Foy as the Queen and Tobias Menzies replace Matt Smith as the Duke of Edinburgh.