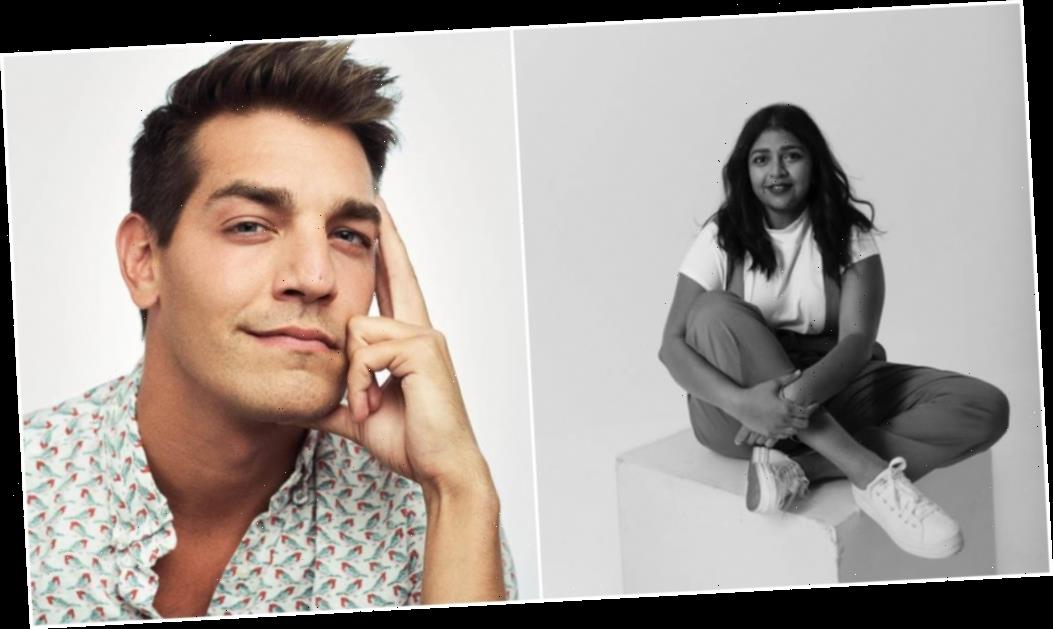 If picked up to series, the pair would appear as series regulars.

Co-created and executive produced by Bayer and Jeremy Beiler (Saturday Night Live), I Love This For You is a grounded comedy in which Bayer plays a character, inspired by her own past, who overcame childhood leukemia to achieve her lifelong dream of landing a job as a successful home shopping channel host.

Patel will play Tami, an offbeat backstage producer, while Rogers will play Darcy, the ingratiating right-hand man to the CEO of a home shopping network.

Patel has also starred in Netfix’s Space Force as well as I Feel Bad, Curb Your Enthusiasm, The Cool Kids, Carol’s Second Act, Adam Ruins Everything and Kevin From Work. She is repped by APA and Management 360.

Rogers has starred in Shrill, Our Cartoon President, Search Party and Awkwafina Is Nora From Queens, feature film The After Party and upcoming animated series Q-Force, which he was also a staff writer on. He is repped by 3 Arts, UTA and Schreck Rose Dapello Adams Berlin & Dunham.

Emmy winner Jessi Klein (Black Monday) will serve as showrunner and executive producer along with Michael Showalter (The Big Sick), who will direct, as well as Annapurna’s Megan Ellison and Sue Naegle and Jordana Mollick of Semi-Formal. Showtime produces.