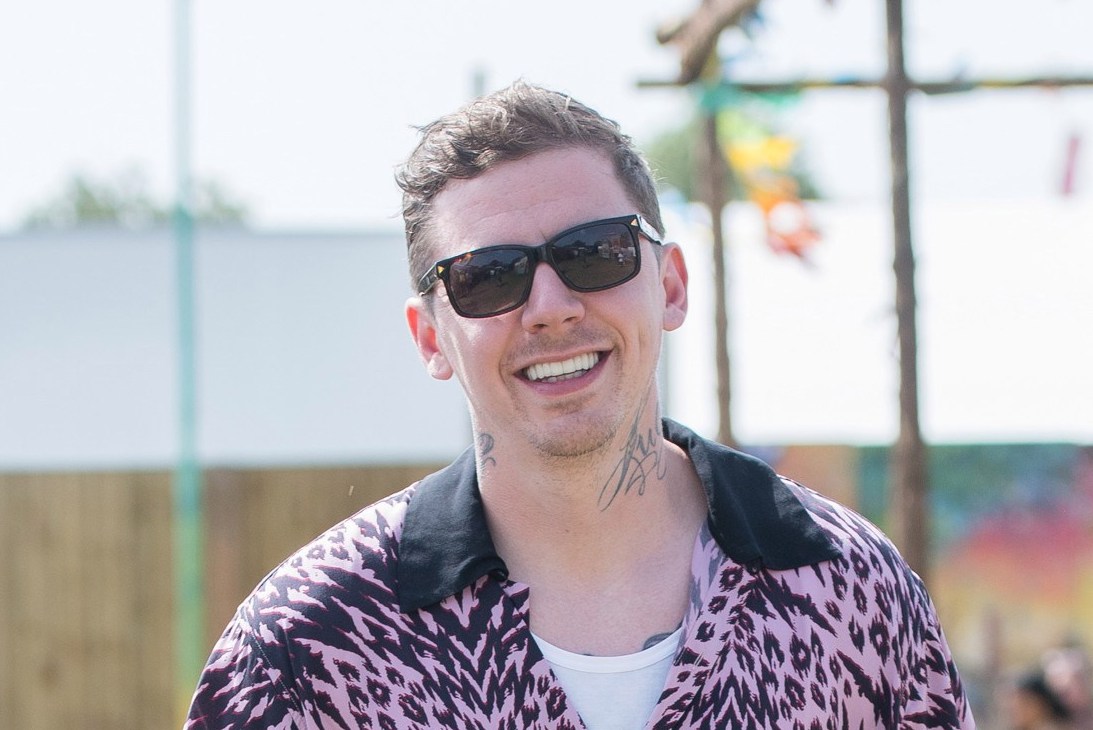 The rapper, 35, was dating PR girl Milly Gattegno, but has since moved on to the rising British star, 34,  after meeting a month ago. 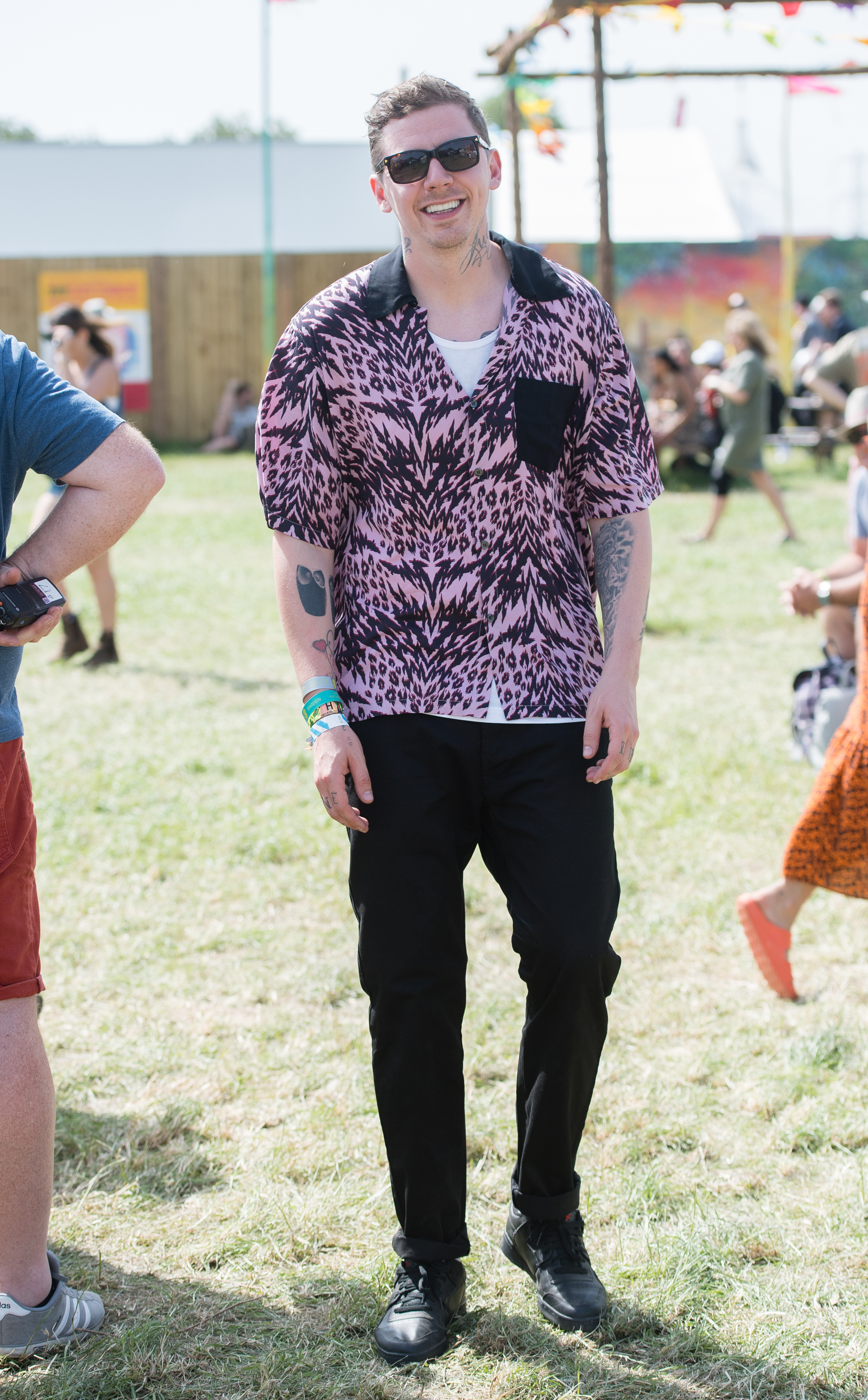 An insider said: “Pro met Karima through friends a month ago and they really hit it off.

“She came along to Glastonbury with him and his pals – and they wasted no time in sharing pictures of each other on Instagram.

“Karima has even made herself at home with his beloved dogs, who have taken a real shine to her.”

The actress shared a video of his dog licking her and told her followers: “I think I’m in there.” 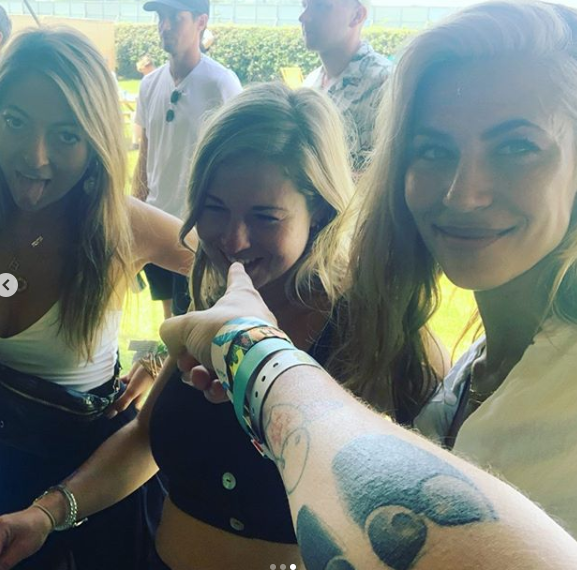 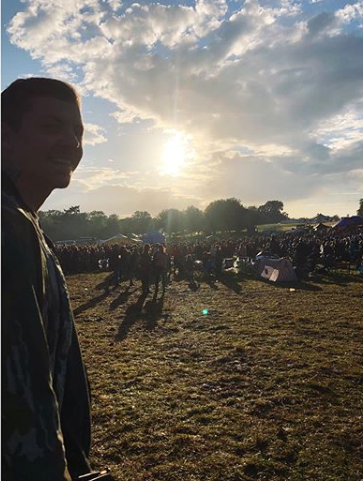 She was born in Bethnal Green, which is not far from where Pro Green – real name Stephen Manderson – grew up in Hackney.

The star has also appeared as the seventh model for Lara Croft in the popular video game series Tomb Raider.

She previously dated TV presenter George Lamb after getting together in 2008 and splitting around 2014. 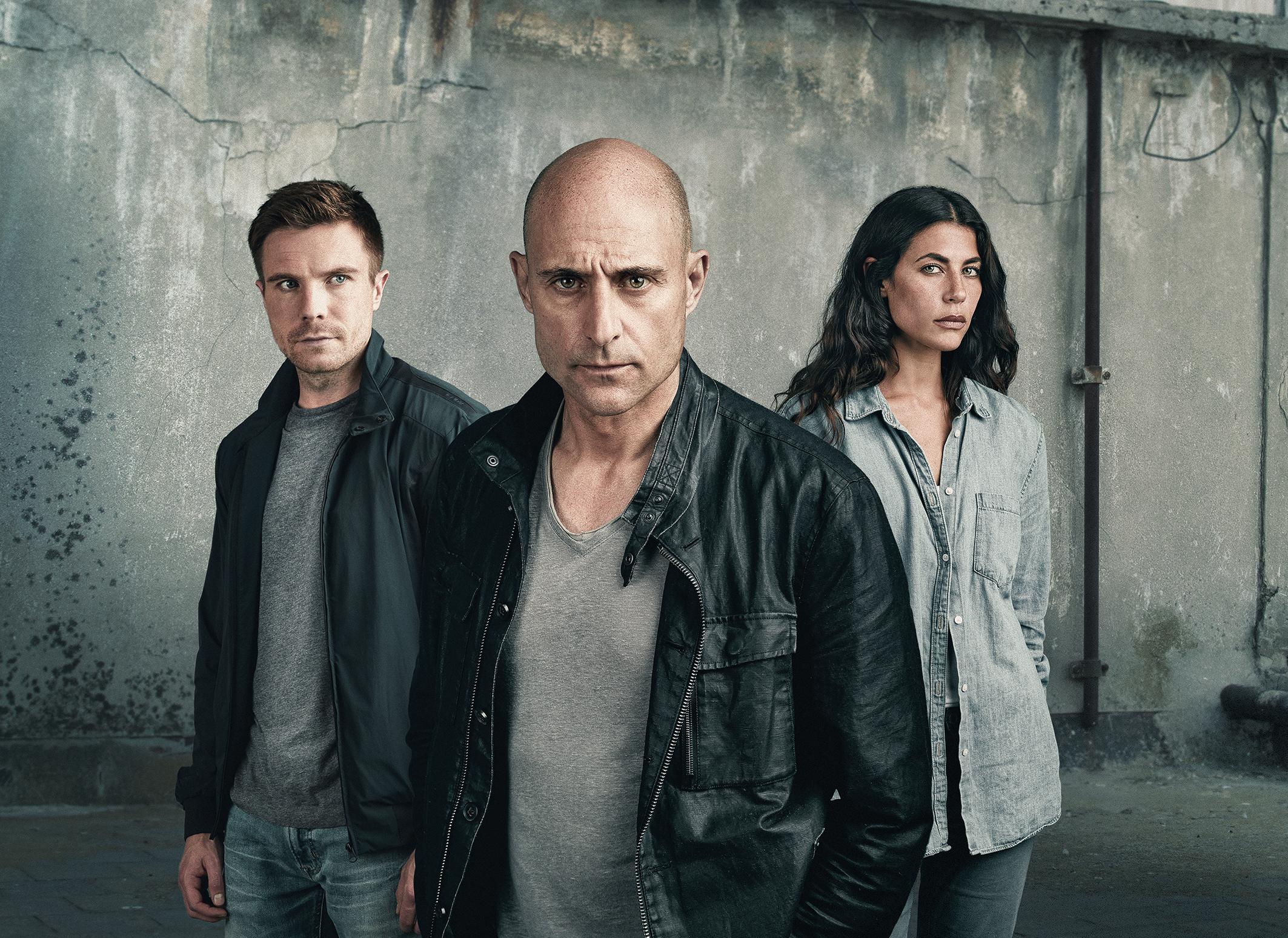 I don't want a sweetheart. I want a machine. ??? #JackWhite #Archives @viktorvauthier

Most Read in TV & Showbiz

Pro Green was dating Milly since last August but they have not been pictured together since April of this year.

They got together four months after his split from model Fae Williams after eighteen months together.

He was previously married to former Made In Chelsea star Millie Mackintosh but they divorced after three years in 2016.

Millie has since married her ex-boyfriend and former co-star Hugo Taylor.

Professor Green's publicist didn't reply to a request for comment. 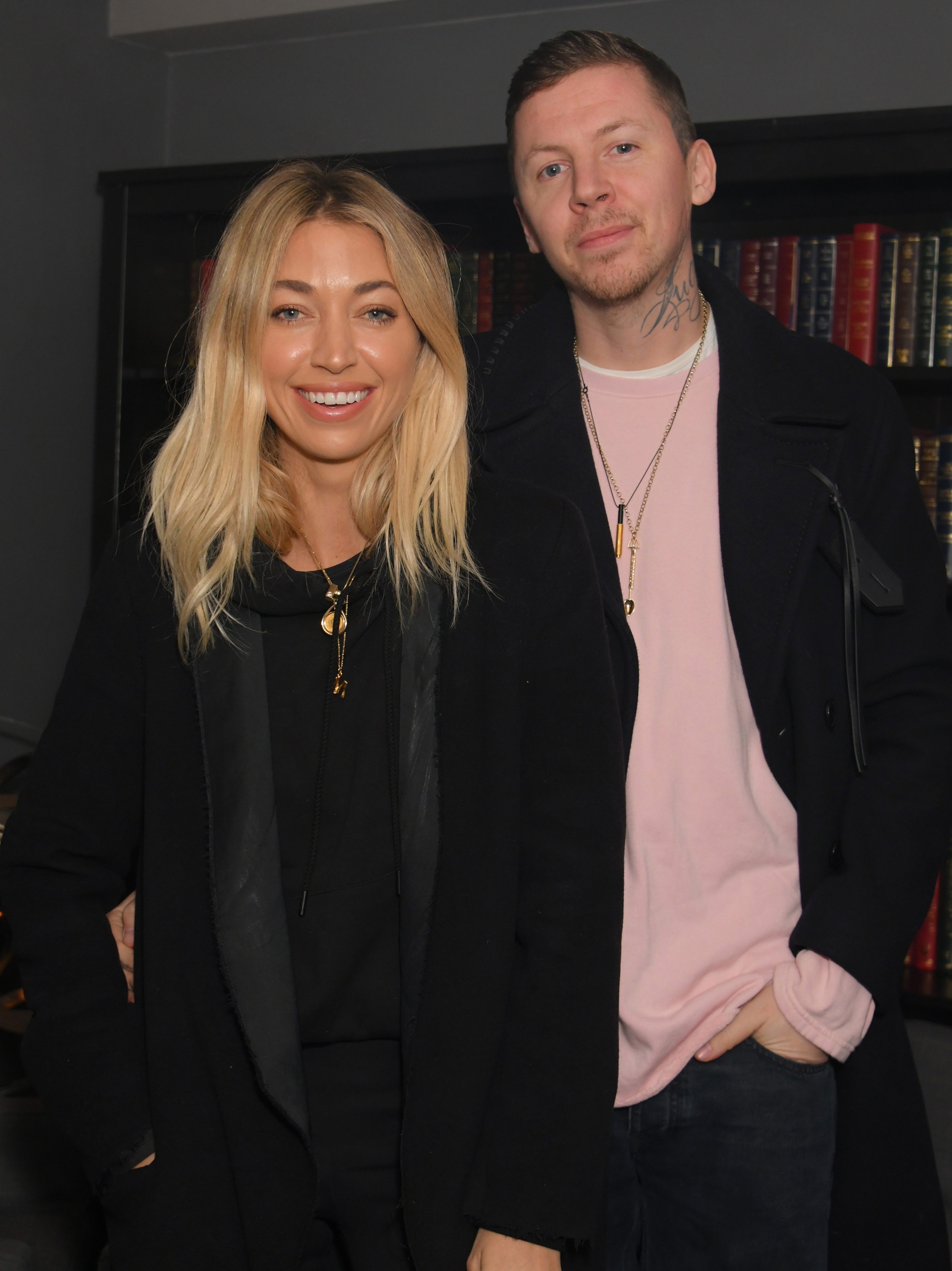 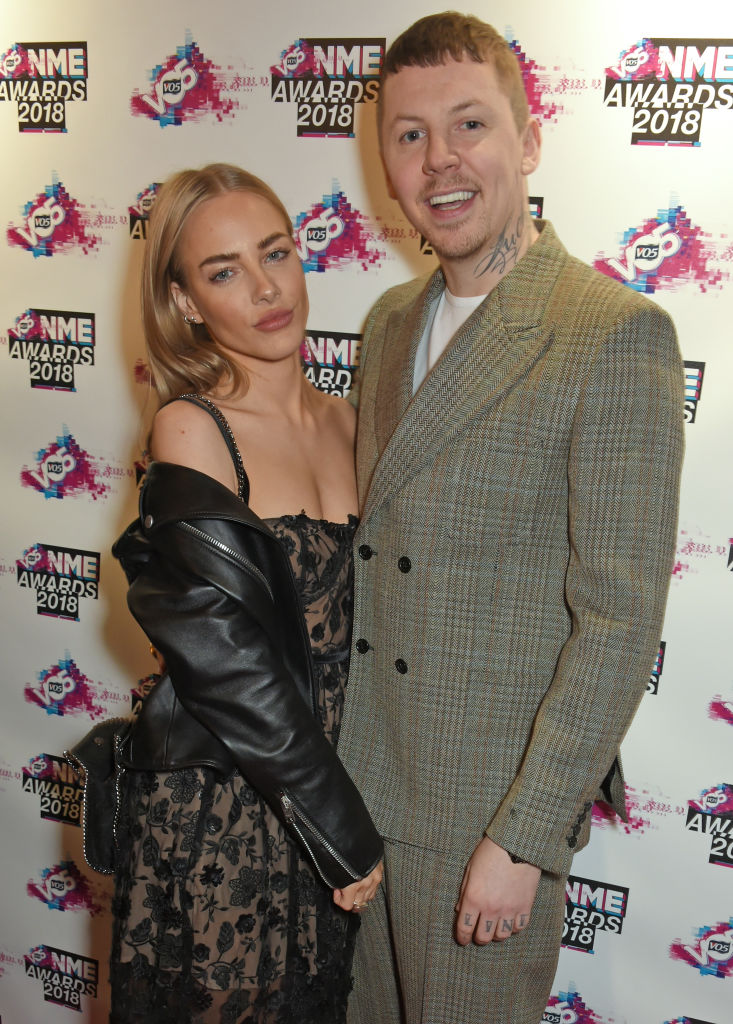 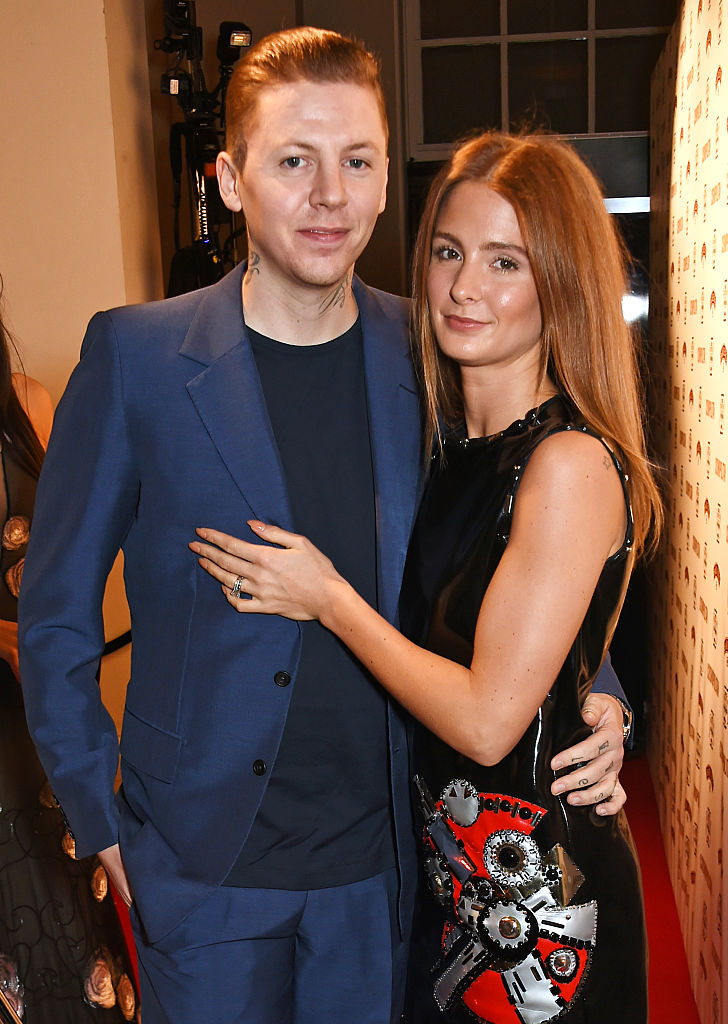