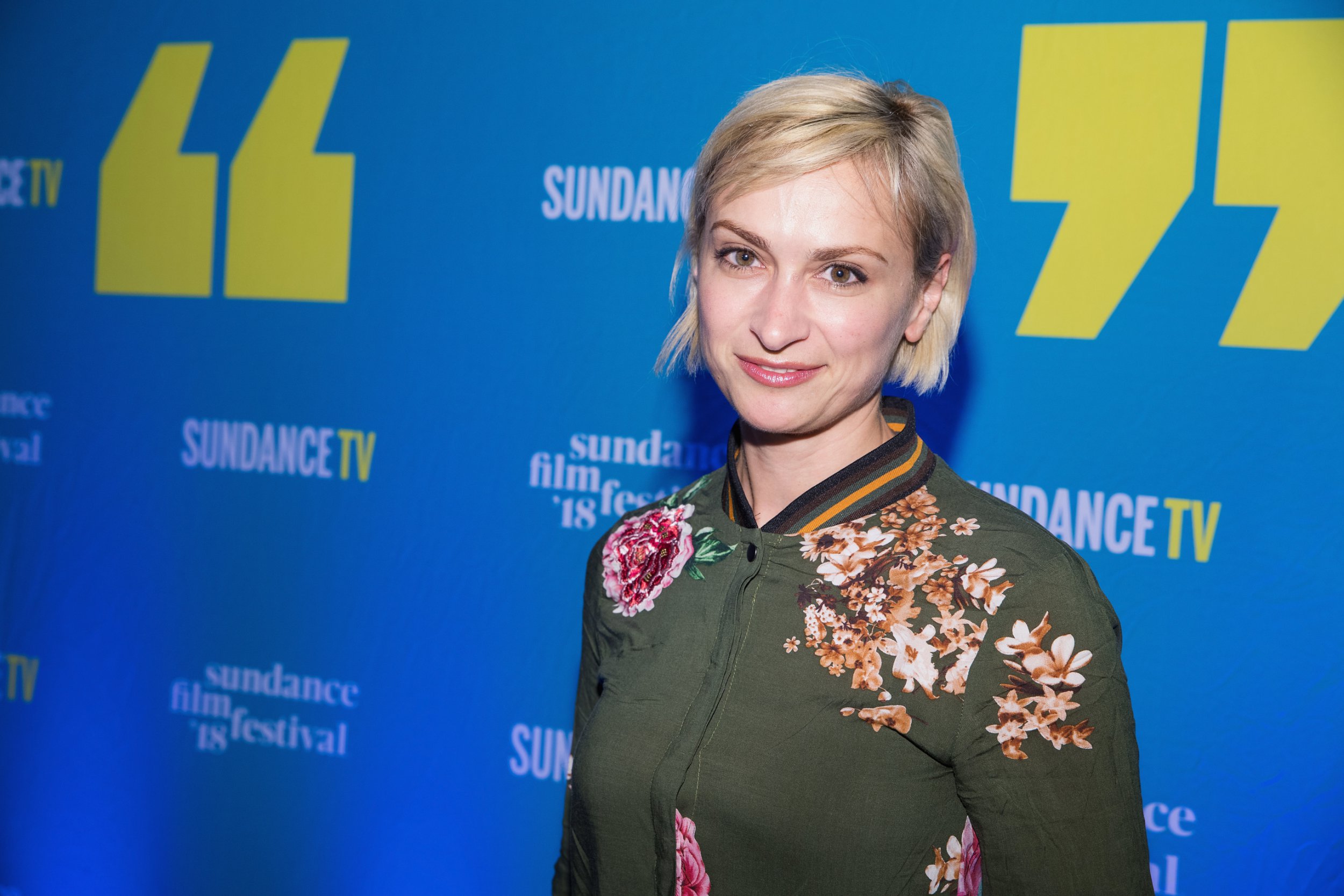 Production on Rust has been halted amid an investigation into the death of Halyna Hutchins, it has been claimed.

The cinematographer, 42, was accidentally killed last Thursday during filming for the upcoming film, after she was shot by a prop gun discharged by Alec Baldwin.

She was airlifted to hospital but was later pronounced dead.

According to reports, the production team sent the crew an email on Sunday night, explaining that production will be paused during the police inquiry.

The message, obtained by People magazine, stated that bosses ‘have made the decision to wrap the set at least until the investigations are complete’.

‘Although our hearts are broken, and it is hard to see beyond the horizon, this is, at the moment, a pause rather than an end,’ it said.

‘The spirit that brought us all to this special place remains.’

Hollywood has been left in shock at the accident, which unfolded last week.

Tributes have poured in for Hutchins across social media, with hundreds gathering to pay their respects at a candlelight vigil in California.

Baldwin later broke his silence on the incident and explained that he is co-operating with authorities in their investigation.