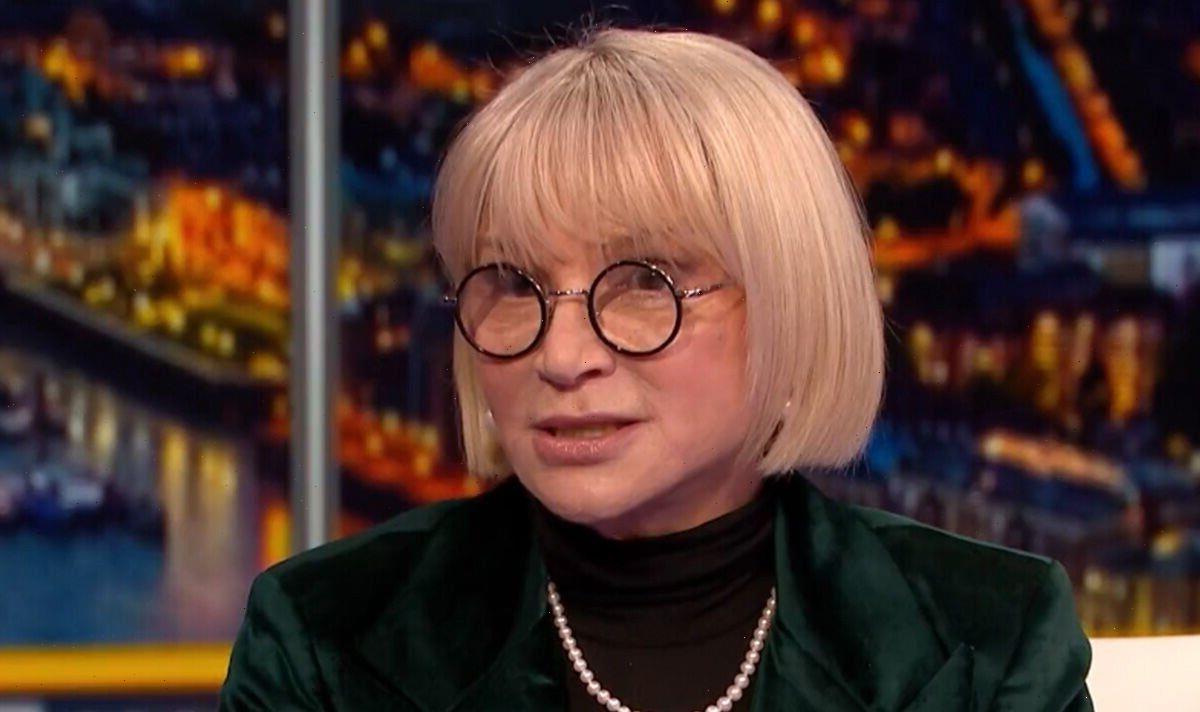 Psychic and former friend to Diana, Princess of Wales Sally Morgan revealed her thoughts on the rift between Prince William and Prince Harry. She told TalkTV hosts Richard Tice and Isabel Oakeshott, who are standing in for Piers Morgan this week, that she doesn’t envisage a reconciliation between the two.

Sally spoke about the latest revelation made by Harry in Spare where he claims there was a physical altercation between himself and William.

She said: “It’s his way of grieving as well. He’s grieving.

“You have got to remember, I know him and spoke to him because of his grief.

“I think all of his behaviour all traces back to how they were not allowed to grieve in the way they wanted to for their mother.”

The psychic claimed Harry didn’t believe his mother’s death was an accident.

She continued: “Well that was the first thing he said to me… he said, ‘I really need to know what you think about my mother’s death?’

“I was a bit shocked. And it is not my place to give him my thoughts.

“He was asking me as a medium, as a psychic and I said you need to speak to your aunt Sarah McCorquodale – Lady Diana’s sister.”

Sally claimed: “She was the one who said to me, four days after the funeral as I used to see her on a regular basis, at least three times a week.

“She rang me, I was really shocked…[I said] you’re grieving and she said to me, ‘Sally there’s a few things, I just want to say to you’.

“She wanted to talk about this tape… then she said, ‘What do you think happened?’ And I said it was an accident.”

The psychic went on to claim Harry was concerned about his brother’s future during one of their consultations.

Sally predicted the Duke and Duchess of Sussex would not attend King Charles’ coronation later this year.

She concluded: “I don’t think there will ever be a reconciliation with the brothers. It’s just never going to happen. It’s so sad.”

In a leaked copy of Spare, The Guardian reports the book sets out an argument between the two brothers.

It’s claimed by Harry that William described Meghan as “difficult”, “rude” and “abrasive”.

According to The Guardian, Harry writes: “He set down [a glass of] water, called me another name, then came at me. It all happened so fast. So very fast.

“He grabbed me by the collar, ripping my necklace, and he knocked me to the floor.

“I landed on the dog’s bowl, which cracked under my back, the pieces cutting into me. I lay there for a moment, dazed, then got to my feet and told him to get out.”

Piers Morgan Uncensored airs on TalkTV on weekdays at 8pm.