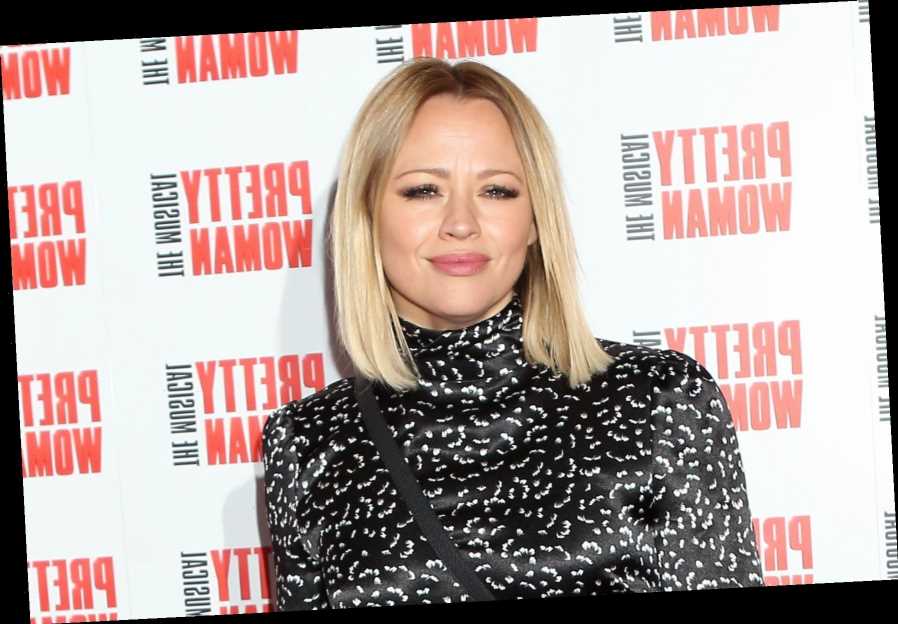 The 39-year-old laughed as she admitted "I'm so outnumbered". 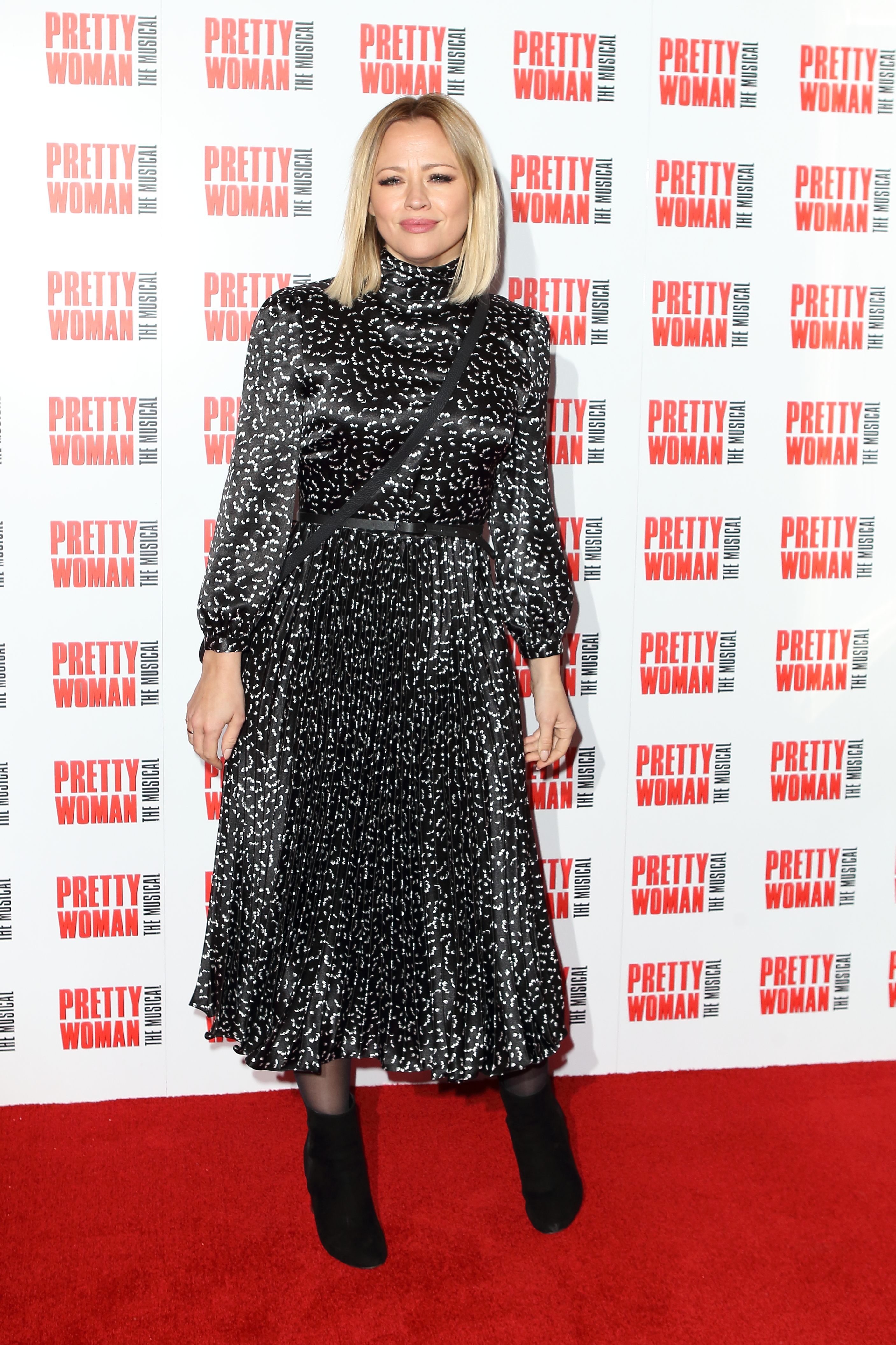 “I’ve got to the point where I’d like to meet him. I’ve got two boys who look completely different, so I think, ‘How am I going to create another one that’s got their own vibe going on?’”

Kimberley – who is already a mum to Bobby, six, and Cole, four, -denied she was hoping for a girl after falling pregnant for a third time.

"It would have been a shock having it the other way around," said Kimberley. 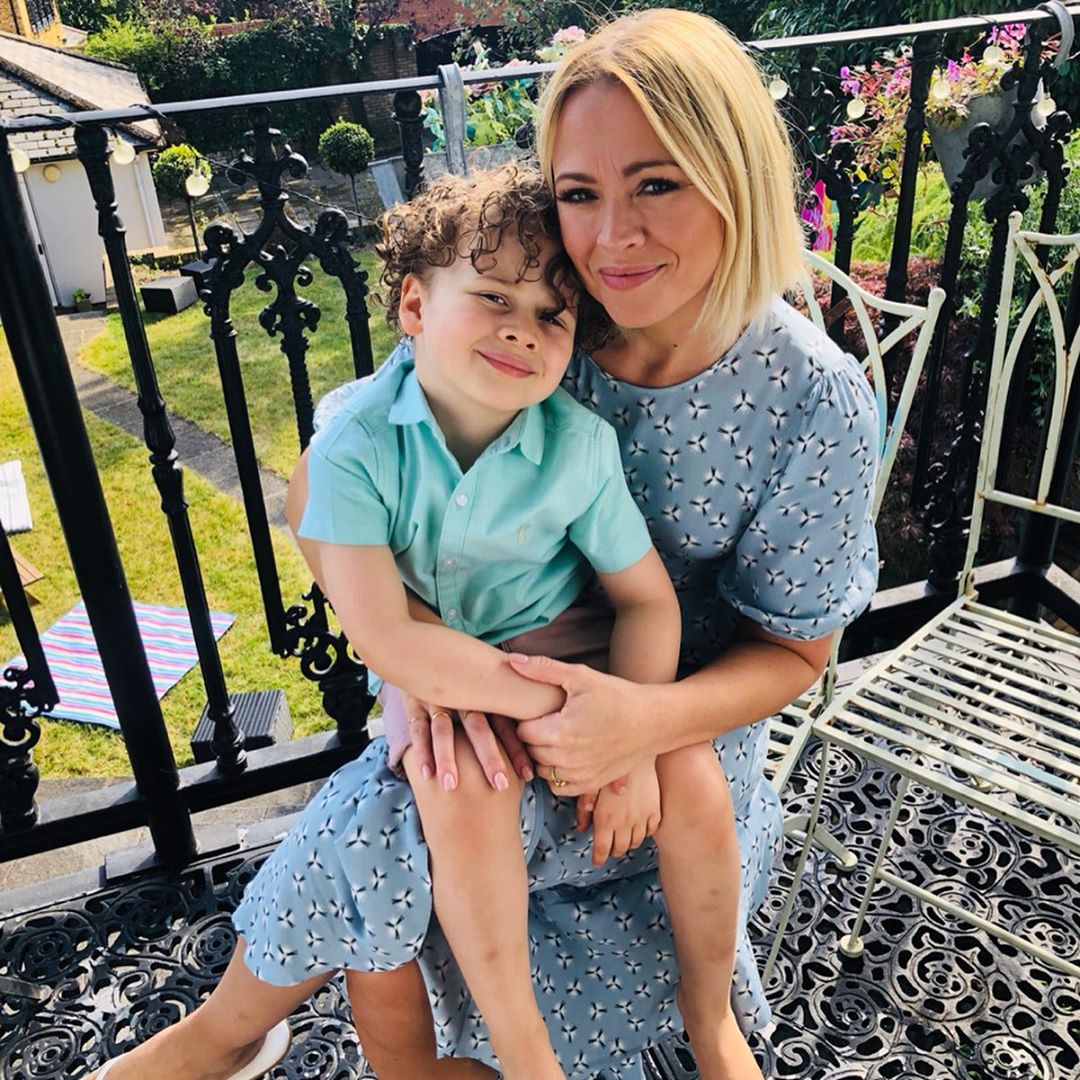 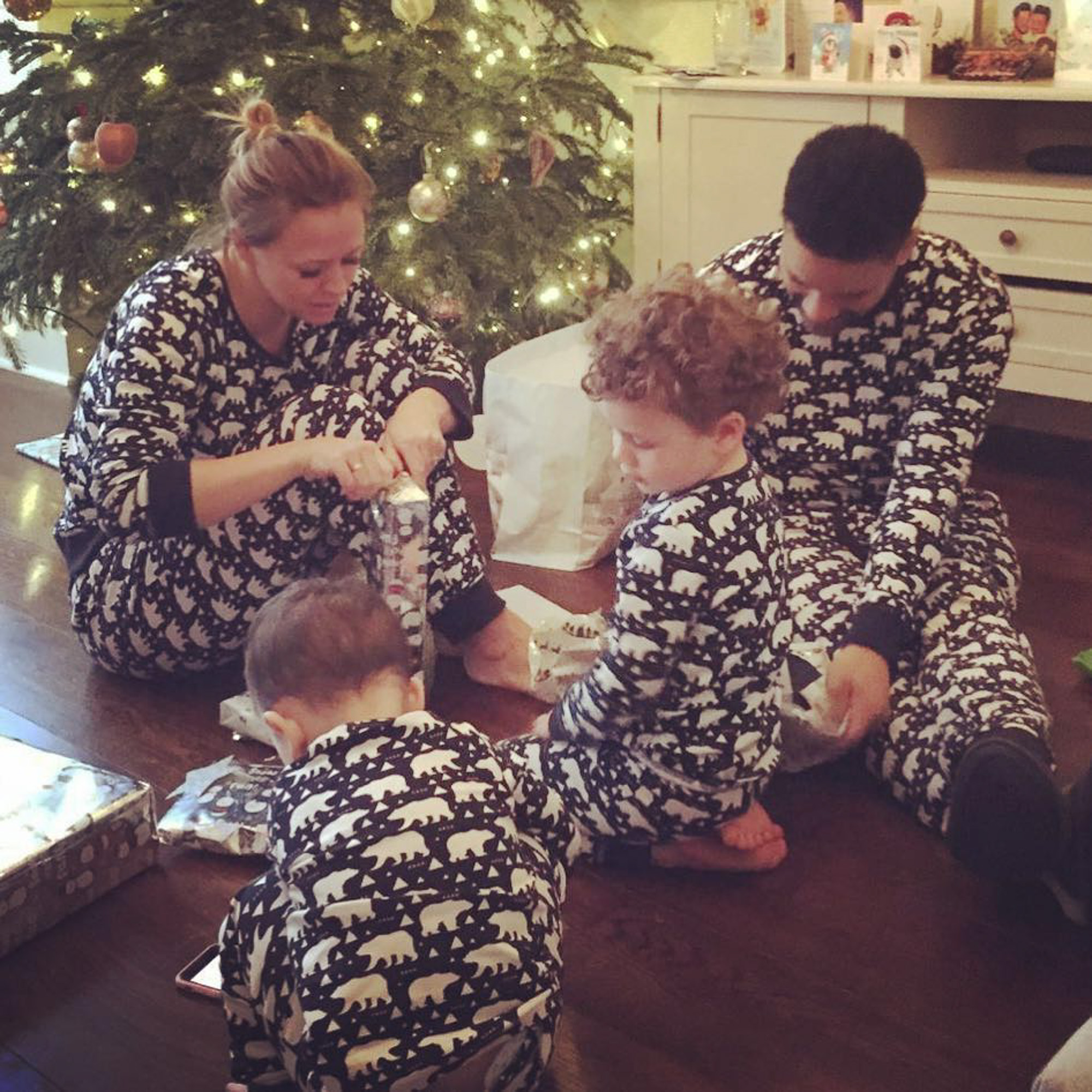 "It felt right that it was a boy, because we’re going to have seven between us. It’s a nice surprise that we’re basically going to have our own football team.

“Honestly, at this stage, and at the age I’m at, I just want a healthy baby. It’s just such a relief.”

The Girls Aloud singer and husband Justin Scott revealed they're expecting their third child in December.

It's been a light of positivity throughout a dark time for Kimberley, whose friend and former band member Sarah Harding has been battling breast cancer. 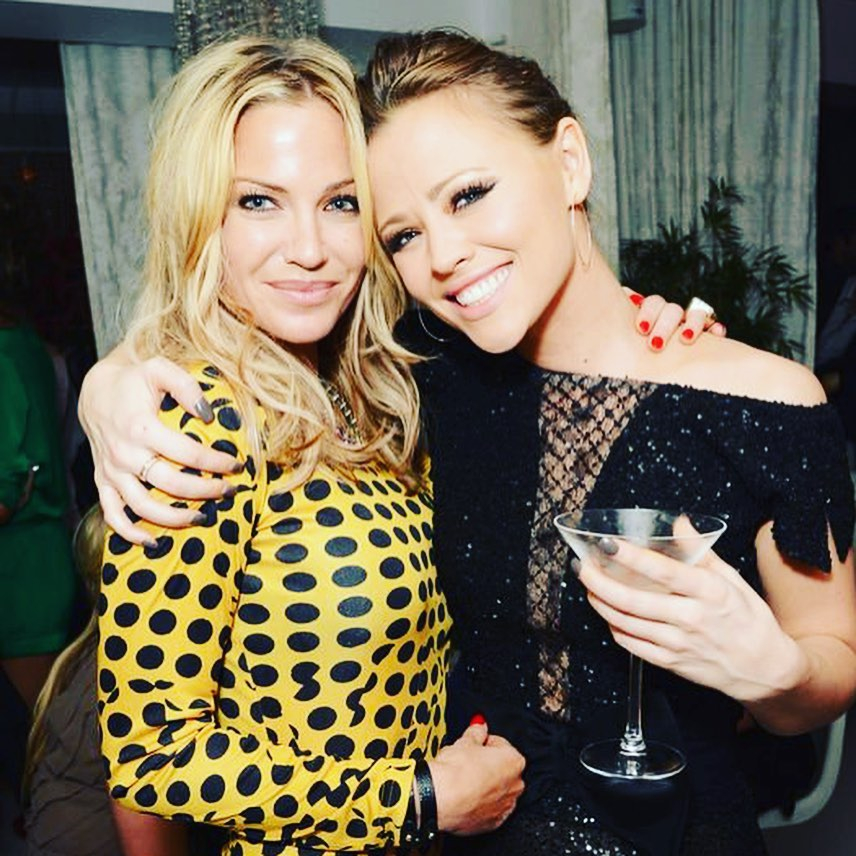 The Girls Aloud star, 39, has advanced breast cancer and, despite thinkingchemotherapy was working – a secondary tumour destroyed her hopes.

Sarah says she is grateful just to wake up every day because she now realises just how precious life is.

She does not know exactly how long she has left — and does not want to know. She was told by doctors that last Christmas would “probably” be her last.