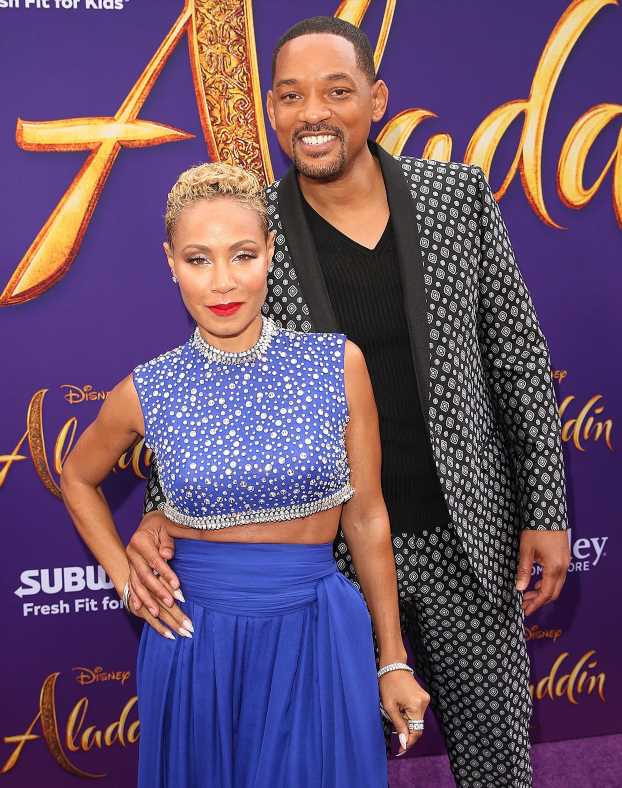 Will Smith and wife Jada Pinkett Smith have launched a new multimedia company, the power couple announced on Wednesday.

The venture, called Westbrook Inc., will be backing both new and existing projects from the family, which includes 21-year-old son Jaden and 18-year-old Willow, both of whom are actors and singers in their own right.

According to the Smith family announcement, projects ranging from short to mid-form digital content to more traditional mediums like television shows and feature-length movies will begin to launch under the Westbrook Inc. brand from now on.

“We are so excited to announce this new venture and fully immerse ourselves in all areas of the media and entertainment space,” Will and Jada Pinkett said in a joint statement obtained by Variety.

“With our incredible team of family, chosen family, and longtime business partners, Westbrook Inc.’s mission is to spread positive ideas, art, and products that entertain and empower the greatest number of lives, inspiring the next generation of artists to do good in the world.”

Kosaku Yada has already been named CEO of the venture, with Tera Hanks acting as president, Gila Jones as COO, Kevin McDonald as CFO and Jesse Uram as Vice President of business development, Variety reports.

The Westbrook Inc. brand will include a handful of subsidiary studios, such as Red Table Talk Enterprises, Overbrook Entertainment, Westbrook Media and more.

Overbrook Entertainment, which was founded by Will Smith and James Lassiter back in 1997, has already generated around $4 billion in box office revenue since its establishment over 20 years ago, backing the likes of such blockbusters as Men in Black II, I am Legend, and Hitch, according to Variety.

Steve Jobs Will be Posthumously Awarded the Presidential Medal of Freedom

How To Own Your Sensuality And Sexuality Amidst The Overturning Of Roe v. Wade

10 Celebrities Who Spent Millions On Modifying Their Looks