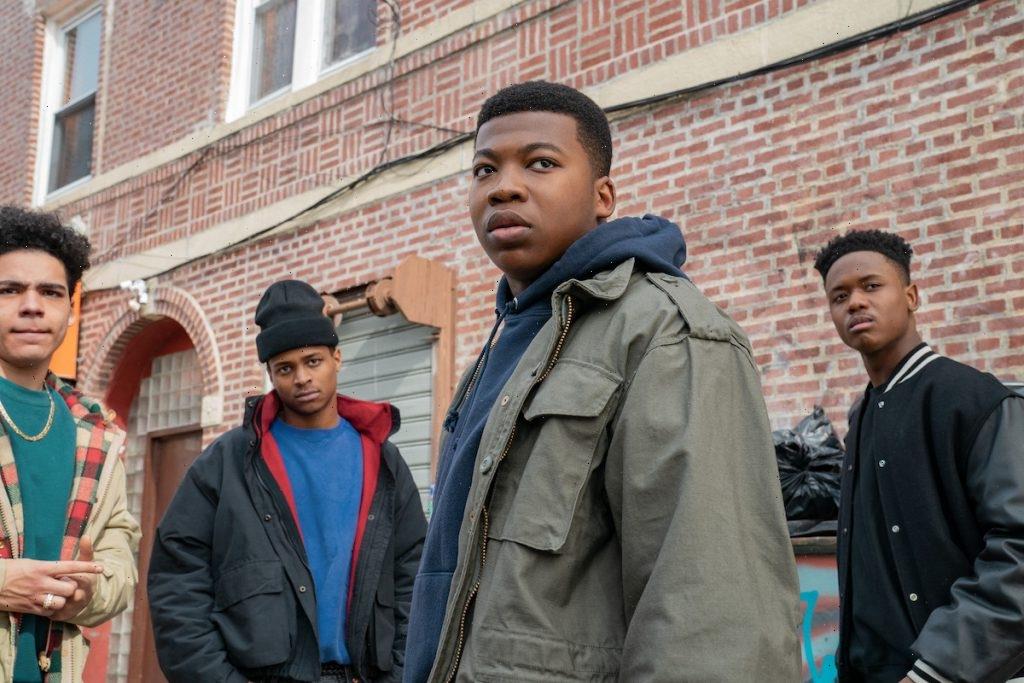 Power is continuing its hot streak with Raising Kanan. Starring Disney veteran Mekai Curtis, the show goes back in time to show how Kanan Stark became the character he was in the original series. It’ll, of course, feature familiar characters like Jukebox, but what about Ghost and Tommy? Will Ghost and Tommy be in Raising Kanan? Let’s discuss.

According to Capital Xtra, Starz has reportedly confirmed that Raising Kanan will further explore his relationships with Ghost, Tommy Egan, and even Angela Valdez. But it looks like that’s only later down the line.

The first season of Power Book III: Raising Kanan picks up in 1991 in Southside Jamaica, Queens, when Kanan is just 15 years old, presumably years before he met Tommy and Ghost. “You already know how my sh-t ended, this is how it started,” 50 Cent says in a voiceover in one teaser trailer. “This is my story. This is a Southside, Jamaica Queens story.”

Growing up, Kanan was raised primarily by his drug-running mother, Raquel Thomas (Patina Miller). He eventually tells her he wants in on the business, which she resists. “These streets don’t play Kanan. That’s what I keep trying to tell you. But you don’t want to hear me, though,” she tells him in the official trailer. But it’s not long before he’s assembling a crew and starting to move product.

Who is in the ‘Power Book III: Raising Kanan’ cast?

50 Cent is also on board as the narrator of the show, but it’s unclear if he’ll ever reprise his role as the adult Kanan, who died in Power following a shootout with police. Addressing the topic, Kemp told Deadline, “I would love to see all different versions of that, to be honest with you. But I want to make sure that Raising Kanan itself has an opportunity to be its own series.”

The premiere date for Raising Kanan is Sunday, July 18. It airs at 8 p.m. ET on Starz.

Then comes Power Book IV: Force, the spinoff focusing on Tommy Egan after leaving New York. There’s no set release date for the show just yet, but actor Joseph Sikora said earlier in 2020 that production would be finished in a “few months.”