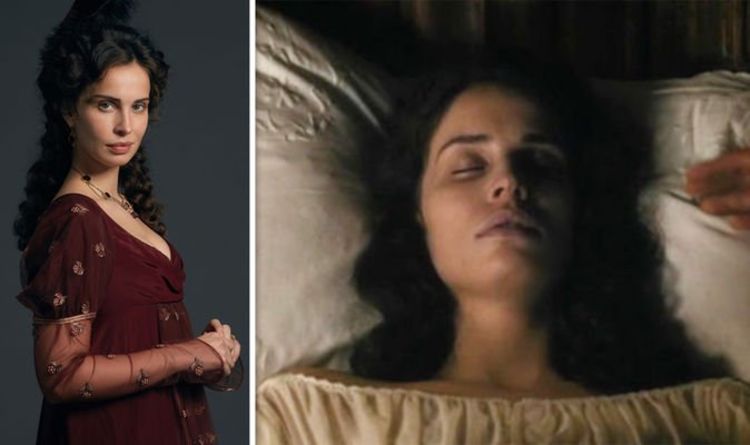 What happened to Elizabeth Warleggen in Poldark?

In the final episode of Poldark season four, Elizabeth Warleggan died of gangrene as the result of taking a potion meant to bring on childbirth early.

To understand why she did this, we have to look a little further back into Poldark history.

Though Elizabeth married George following the death of her first husband Francis (Kyle Soller), her second child Valentine is not his.

Just before George married Elizabeth, she had sex with Ross, in a controversial scene that some have argued was rape.

WHO IS THE NEW ACTOR PLAYING GEOFFREY CHARLES IN POLDARK? 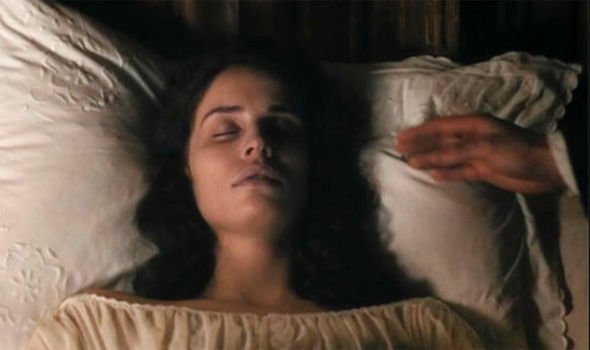 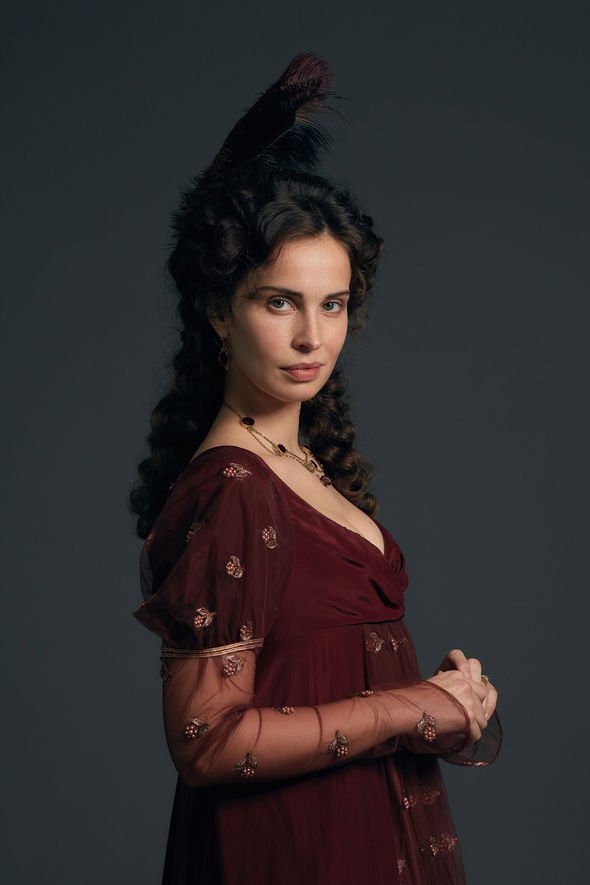 When she got pregnant, she realised it was Ross’ and that she would give birth to it only eight months into her marriage with George.

As such, she had a fake a fall down the stairs to make it look like she had delivered the baby prematurely.

However, this did not stop George from being suspicious, particularly as Valentine looked more and more like Ross as he grew up.

As such, when Elizabeth became pregnant again, this time with George’s child, she hatched a plan to make him believe Valentine was his child.

WHAT HAPPENED IN THE LAST SERIES OF POLDARK? 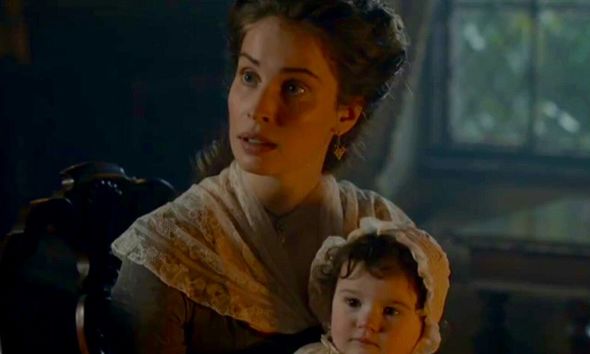 For this plan, Elizabeth procured a potion that would make her go into labour early, making it seem like she tended to give birth prematurely, making George believe Valentine was his baby that came early.

Although this potion does its job and Elizabeth gives birth to baby Ursula early.

However, in the process, she loses her life to gangrene, leaving Ursula, Valentine and her third child Geoffrey Charles without a mother.

Poldark season five will deal with how those close to her deal with her death.

Particularly, the death affected her husband George according to an interview with actor Jack Farthing.

WHO IS IN THE CAST OF POLDARK SEASON 5? 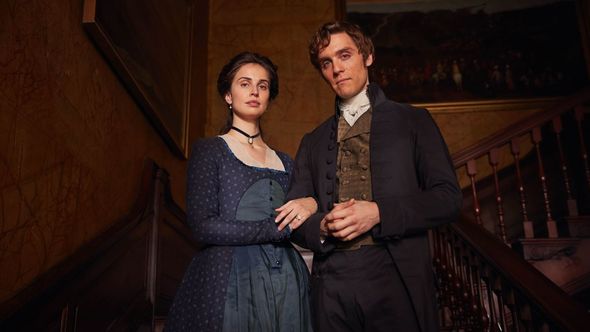 He told the BBC: “‘Losing Elizabeth (Heida Reed) at the end of last series was extremely traumatic for

George and we pick up this series a few months later.

“He is apparently back to normal, at his desk hard at work but crucially refusing to talk about anything – he doesn’t want to hear her name, pictures of her are being taken down from the house, he is getting on with his life.

“However, gradually you become aware that he is not anywhere near as calm as he appears, he is suffering inwardly and apocalyptically.

“George has been totally changed forever by what happened at the end of the last series.”

Poldark season 5 starts tonight at 9pm on BBC One