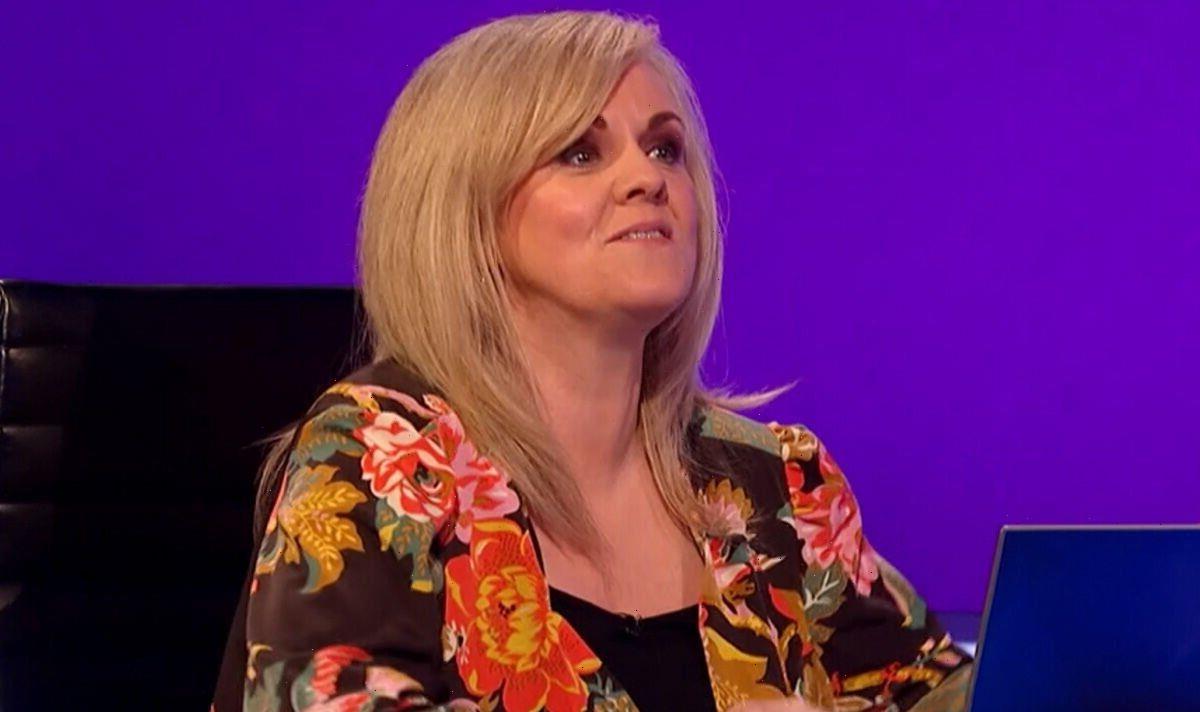 Richard Osman quit Pointless after 12 years leaving Alexander Armstrong with a selection of new co-hosts including Sally Lindsay, Alex Brooker, Lauren Laverne and Ed Gamble. On Tuesday, Sally took to the hot seat but BBC viewers were divided over Richard’s replacement with many fans praising the Coronation Street star while others missed the former host.

Xander kicked off the show by introducing his new co-host.

He said: “She’s my new Pointless friend, my first in 12 years, the wonderful Sally Lindsay.”

She replied: “This yes so exciting and so surreal. Just wanted to ask you – do you feel like you’ve cheated a bit?”

“It feels a bit naughty but we’ll work through it,” Xander agreed. 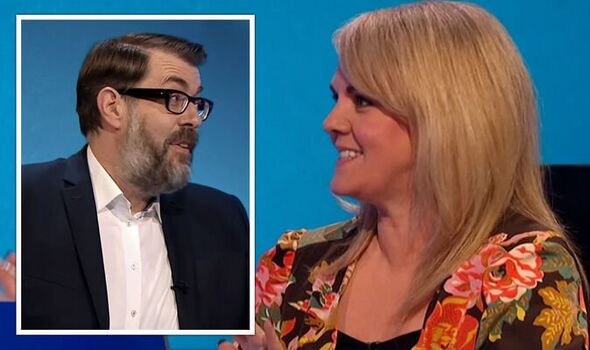 @posiekins wrote: “Hands up if you hadn’t realised what a natural @richardosman was on #Pointless until he wasn’t on Pointless any more.

“Nothing against Sally Lindsay, she’s lovely, but they are massive shoes to fill, both literally and metaphorically.

“Watching #pointless while eating our tea at the end of the working day used to be a fun tradition in our household but it turns out that Richard Osman was the main appeal of the show. It’s just not the same without him,” @SlyCat said.

However, defending the new host, @PolygoniaSpec said: “I’m not particularly a fan of Sally, but I suspect Osman wasn’t that great on his first show. #pointless.”

“Stop all your bloody whingeing about Sally on #Pointless. Richard did it for 12 years, he had built up a huge knowledge of facts over that time. Sally has done one episode & was fine, she did what she needed to do & got on well with Xander & the contestants. Pipe down moaners,” @marcouk73 agreed. (sic)