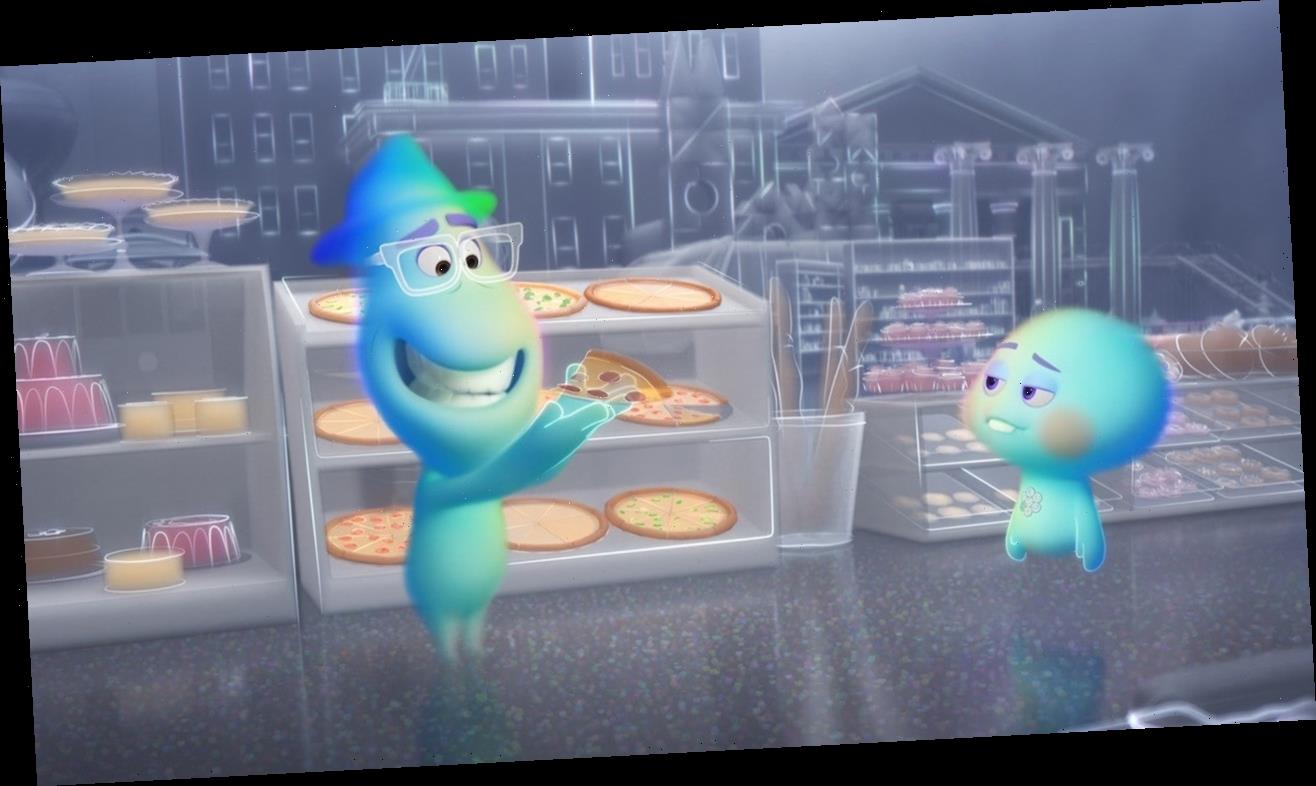 Disney is getting existential this holiday season. On Tuesday, the studio announced that Pixar’s latest offering, Soul, will skip a theatrical release amid the ongoing pandemic and instead debut exclusively on Disney+ on Dec. 25.

Pixar’s animated tale of the before and afterlife centers on aspiring musician and middle-school band teacher Joe Gardner (Jamie Foxx), whose unexpected demise accidentally lands him in the Great Before, where souls are readied for life on Earth. That’s where he meets soul 22 (Tina Fey), and the two set out to try and give Joe a second chance at living.

“The world can be an exhausting and frustrating place — but it’s also full of unexpected joys, even in seemingly mundane things,” director Pete Docter (Inside Out) said in a statement. “Soul investigates what’s really important in our lives, a question we’re all asking these days. I hope it will bring some humor and fun to people at a time when everyone can surely use that.”

Disney and Pixar's Soul will be streaming exclusively on Disney+ on December 25th. ✨ #PixarSoul#DisneyPluspic.twitter.com/3gPhX7u4CO

“A new original Pixar film is always a special occasion, and this truly heartwarming and humorous story about human connection and finding one’s place in the world will be a treat for families to enjoy together this holiday season,” says Disney CEO Bob Chapek.

Soul was originally set to premiere at this year’s Cannes Film Festival before opening in theaters on Nov. 20, though both plans were scrapped due to the coronavirus. (In international markets where theaters are open or Disney+ is not available, the film will be released in theaters at a TBD date.)

Pixar’s previous film, Onward, made an early arrival on Disney+ following theater closures caused by the pandemic. The studio followed suit with streaming releases for the likes of Artemis Fowl and Mulan. Unlike the latter, which cost an upcharge for premium access, Soul will be available to all Disney+ subscribers.