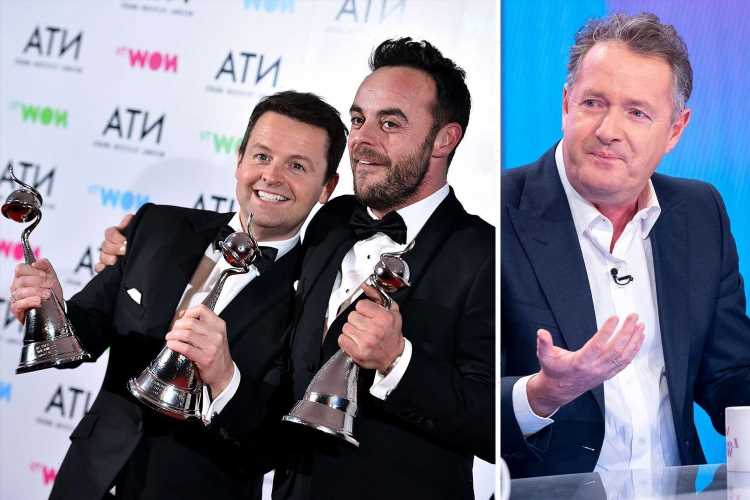 PIERS Morgan has slammed Ant and Dec saying everyone is "sick and tired" of them constantly winning National Television Awards (NTAs).

The ex Good Morning Britain host and Geordie duo are going head-to-head for the best TV presenter prize at the ceremony tonight. 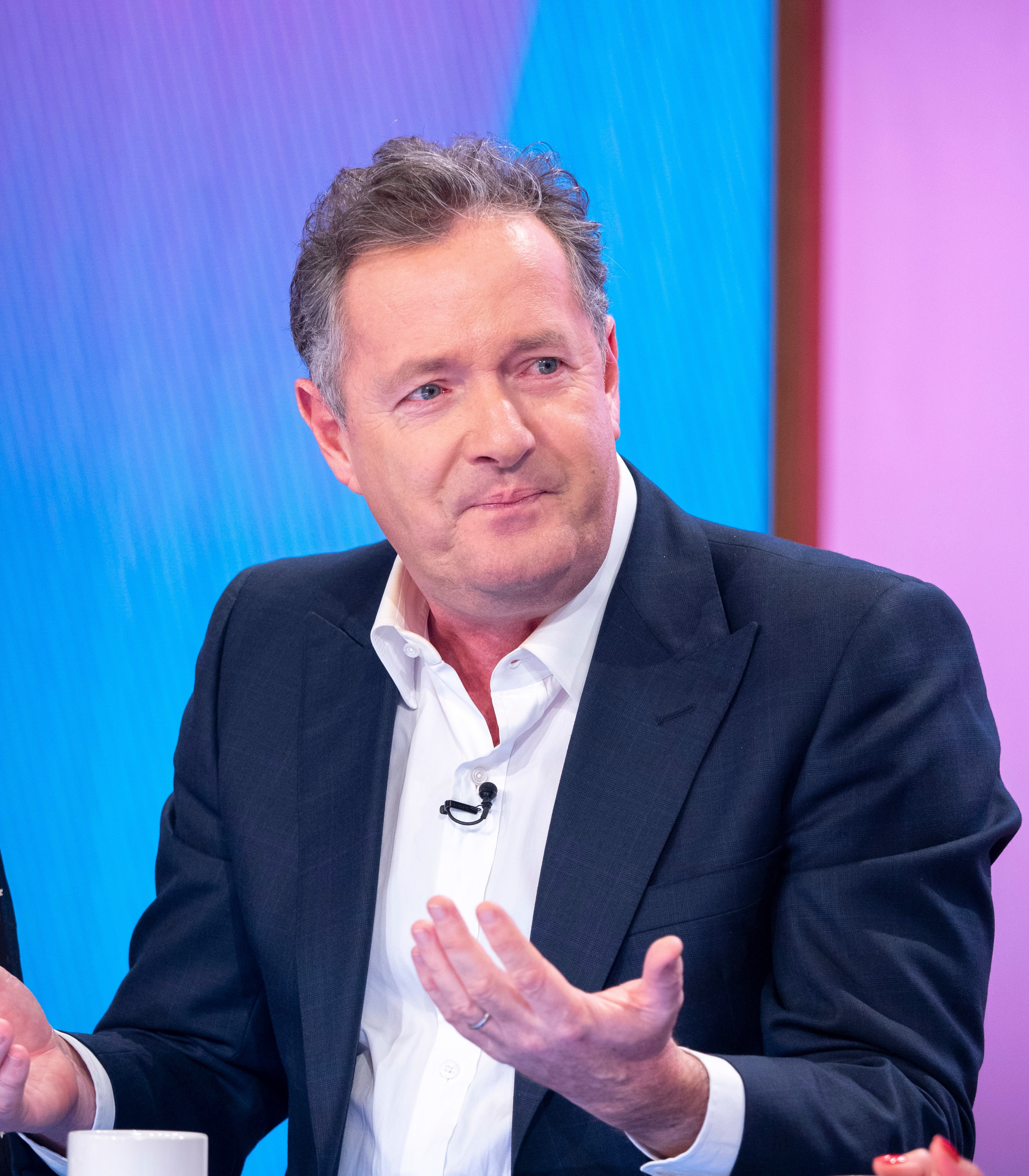 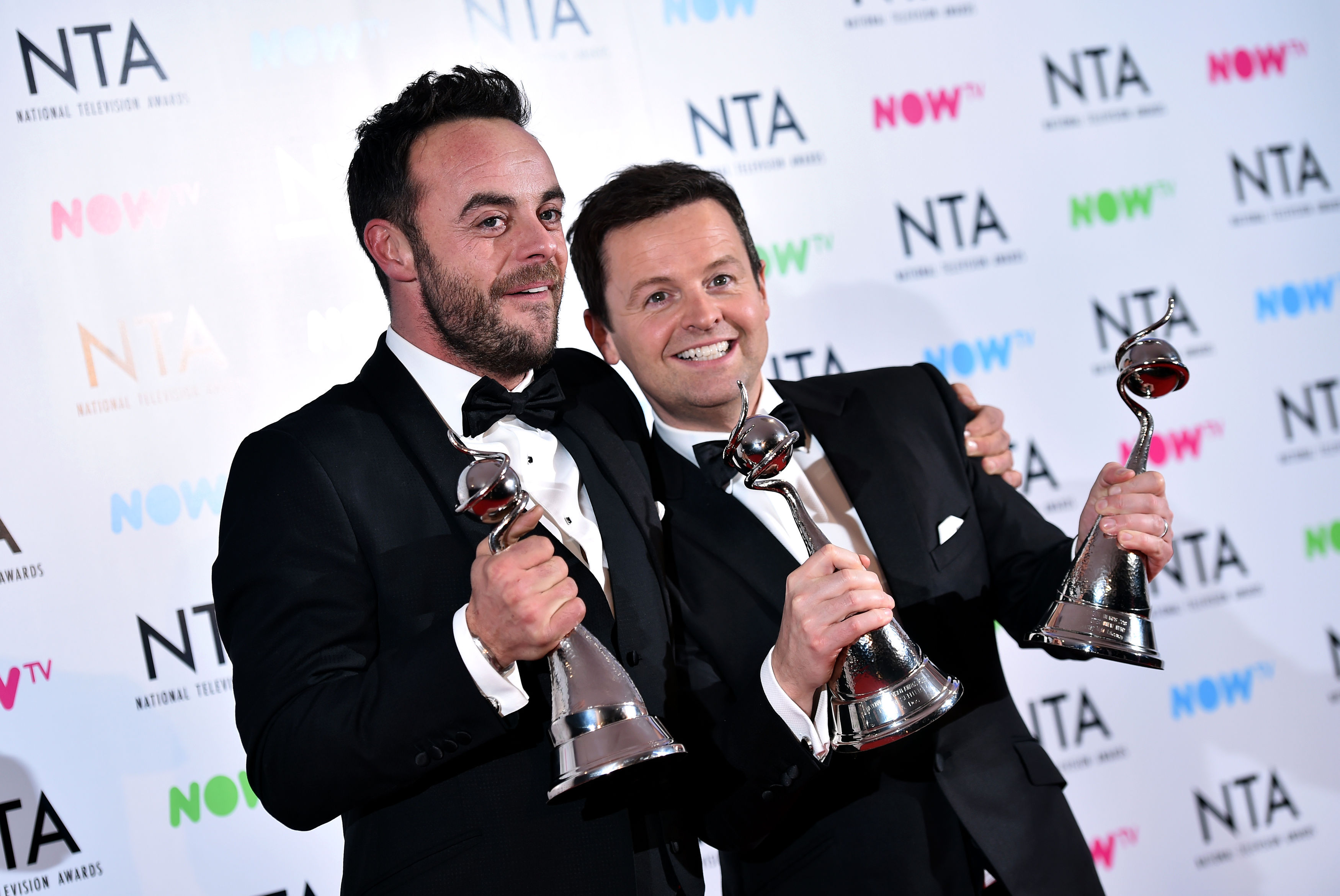 Ant and Dec have won best TV presenter for 19 years in a row but Piers, 56, has set his sights on ending their incredible run.

He said: "I deserve to win because everyone’s sick and tired of Ant and Dec automatically winning this award, which bears no relation to reality.

"They’ve done nothing special in the last year, even they would admit that.

"I think it’s time the procession came to a shuddering halt and the Morgan bandwagon was rewarded with glory.

"We can’t have those two little vain-glorious Geordies standing there for the 20th consecutive year. Ant got one one year when he hadn’t even worked. It’s ridiculous."

He added to the Mirror: "I’m taking a leaf out of his book, I haven’t really done much presenting in the last six months. So, therefore, by the Ant and Dec rule, I should get it. Imagine the miserable expressions on the faces of those two."

The TV star, who was nominated following his shock departure from GMB over his comments about the Duchess of Sussex, is also up against Bradley Walsh and This Morning stars Holly Willoughby and Alison Hammond.

Elsewhere at the NTAs, all three stars of Line Of Duty vie for the drama performance prize.

Adrian Dunbar (Ted Hastings), Martin Compston (Steve Arnott) and Vicky McClure (Kate Fleming) are all in the running, alongside Olly Alexander for Aids series It's A Sin and David Tennant for Des, a drama about serial killer Dennis Nilsen.

Des and It's A Sin are also nominated for the best new drama prize, alongside period romp Bridgerton and the hit adaptation of Sally Rooney's novel Normal People.

Line Of Duty, Call The Midwife, Unforgotten and lavish royal series The Crown have been nominated for the returning drama gong.

Caroline Flack: Her Life And Death, a documentary about the late Love Island presenter, is up for the factual prize.

The NTAs will be broadcast on ITV at 7.30pm from London's O2 Arena.